David Aston was a fit and healthy businessman with big plans for his career and relished a sense of adventure. But his life was put on hold after a near-fatal accident in 2013.

David, who was 44 at the time, was driving his beloved sports car when he fell asleep at the wheel and collided with a motorway crash barrier.

He was taken to hospital where he was diagnosed with a fractured jaw and traumatic brain injury. His fractured jaw later went on to cause a carotid artery dissection, leading to an ischaemic stroke.

Prior to his brain injury, David had a very active life and even trekked to the North Pole on one occasion. He adored his job as a chartered accountant and was a partner at a firm in Middlesex.

David said: "After the accident I didn't feel any kind of emotion for weeks. When I finally did start to feel again, I was so positive because I believed I'd be able to return to the job I loved.

"When I eventually realised that this wasn't a possibility, I found it really difficult to come to terms with."

Talking about his adventure to the North Pole, David said: "I'd never done anything like that before in my life. I wanted to prove to myself and to everyone else that I was capable of accomplishing something spectacular.

It was the most amazing experience of my life and a memory I'll always treasure.

"But my brain injury and stroke made me realise that I'd never be able to do an expedition like that ever again. I'm really glad I got to experience the North Pole before my injury took away that opportunity."

Unfortunately, following his injury David is no longer able to enjoy the active life he once did. He is forced to live with the hidden and fluctuating effects of his brain injury, including personality changes, chronic fatigue and mobility difficulties. 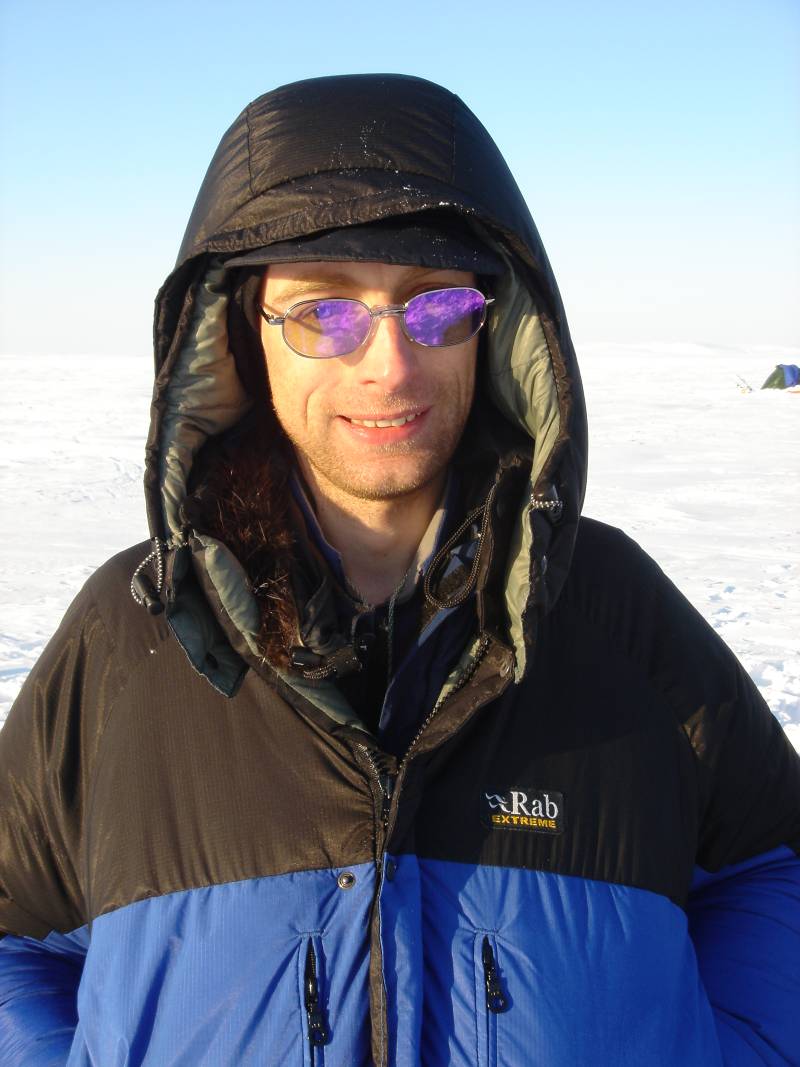 David during his expedition to the North Pole 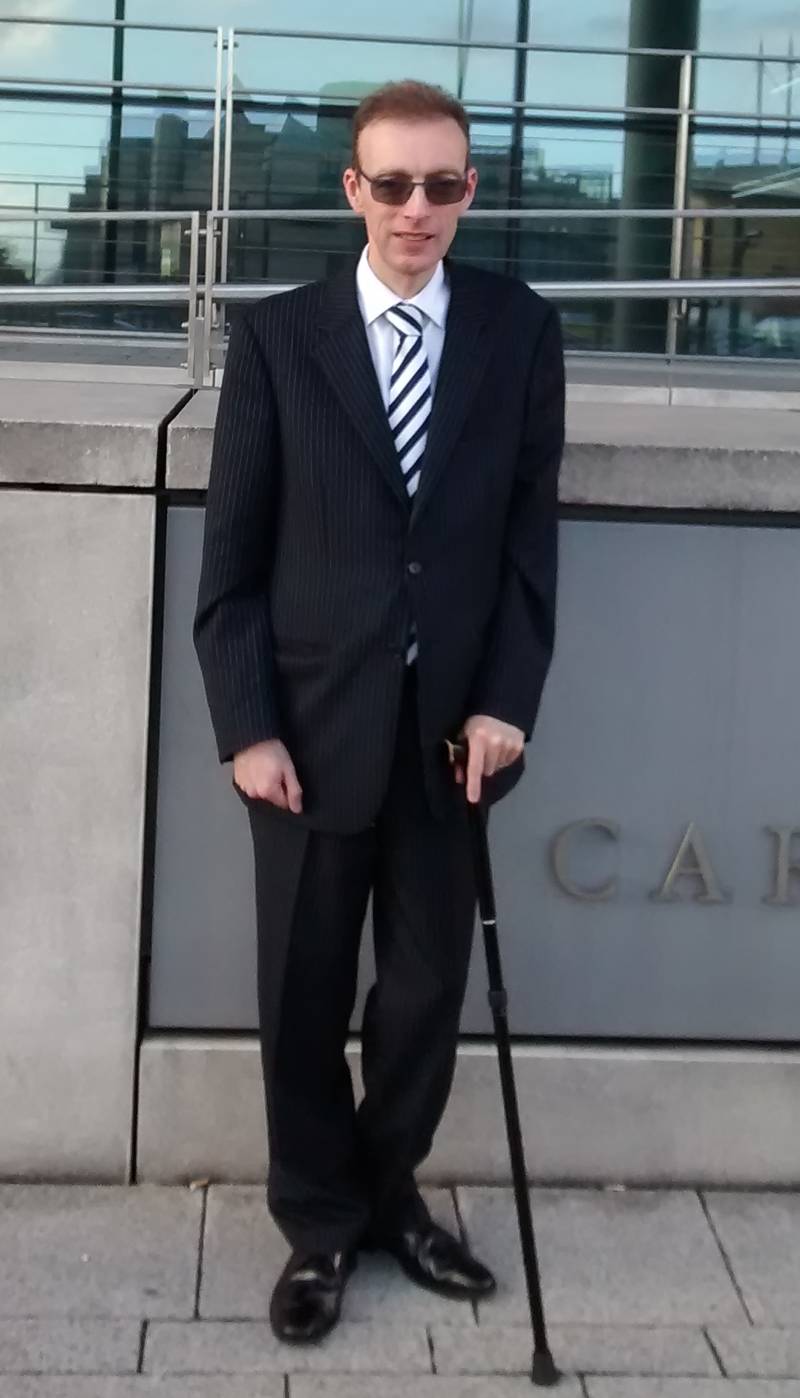 David after his traumatic brain injury and stroke

However, David says there is one silver lining to his injury.

His experience with brain injury and stroke, as well as his travelling adventures, helped him to write an autobiography.

Polar Stroke tells the tale of his trek to the North Pole and the obstacles he faced and overcame whilst he was there, as well as his fight to overcome a stroke and brain injury in the following years.

"After the injury, I spent my days doing nothing," he said. "I no longer worked and I had mobility issues so I was just stuck in the house. I decided to write Polar Stroke as a way of proving to myself that despite the fatigue and brain overload, I was still capable of accomplishing something amazing.

"I hope that when people read my book they begin to learn that nothing is impossible. I had no physical stamina to undertake such a mammoth expedition, but I had the guts and determination to make it possible.

The moral of the story is that you can achieve anything you put your mind to.

It's best to do things while you still have the chance because you never know what could happen in the future.

David has just written his second book, a novel, called A Stroke of Fortune.