Fatigue is a massive issue for brain injury survivors and is a unique personal experience - different for everyone. For some it may feel overwhelming, and leaves them unable to complete the normal activities of daily living. While for others, it may worsen difficulties associated with their injury - for example, forgetfulness, slurred speech or distractibility.

Managing fatigue is not about taking it away but controlling it. With a little help from Headway’s Managing fatigue after brain injury booklet and her neuropsychologist, Sarah Tomlinson was so successful in controlling hers that she was able to sit her final university exam only two and half weeks after undergoing surgery to remove a brain tumour.

Headache became so bad it frequently left her in tears

Sarah was towards the end of her final year at the University of Essex - studying Oral Health Science - when the pain of a headache became so bad it frequently left her in tears.

She said: “Due to me being in my final year at university, I battled on in pain. In the early stages, I waited until no one was around so I could cry. When the pain was bad - it took me 20 minutes to walk up the stairs; it left me unable to talk and kept me awake at night.”

After 11 days of being in agony and two visits to walk in centres, as well as telephone calls to two GPs - she was finally referred to a specialist neurologist and was seen three days later.

“I had a CT scan which showed an abnormality in the right side of my brain. So they sent me for a MRI scan and that picked up a brain tumour - a suspected meningioma.

“Due to the tumour I had memory loss, which got worse just before surgery. Thankfully the surgery was a success and my memory seemed to improve after it.”

Following the surgery she suffered from acute fatigue.

“At first my fatigue levels were very high. Even after small bouts of conversations I had to rest. I built up walking distances over a period of time but even now months later; I still can't walk long distances. It's a gradual process.”

Sarah said she used a number of Headway information booklets to use simple techniques to try and combat the fatigue. She also came up with a few strategies of her own.

“I visited the Headway website which was really useful in helping me understand my symptoms and I also read the information booklets. They gave me a few ideas of how to cope.

“To help I would literally take intervals of ten minutes where I didn’t do anything - literally nothing. I didn’t talk to anyone, watch TV or read. I set an alarm on my phone to go off every three hours. At this point, I would set another timer for ten minutes, lay down and shut my eyes - just rest the brain. I also begin meditating using YouTube videos to help me relax.” 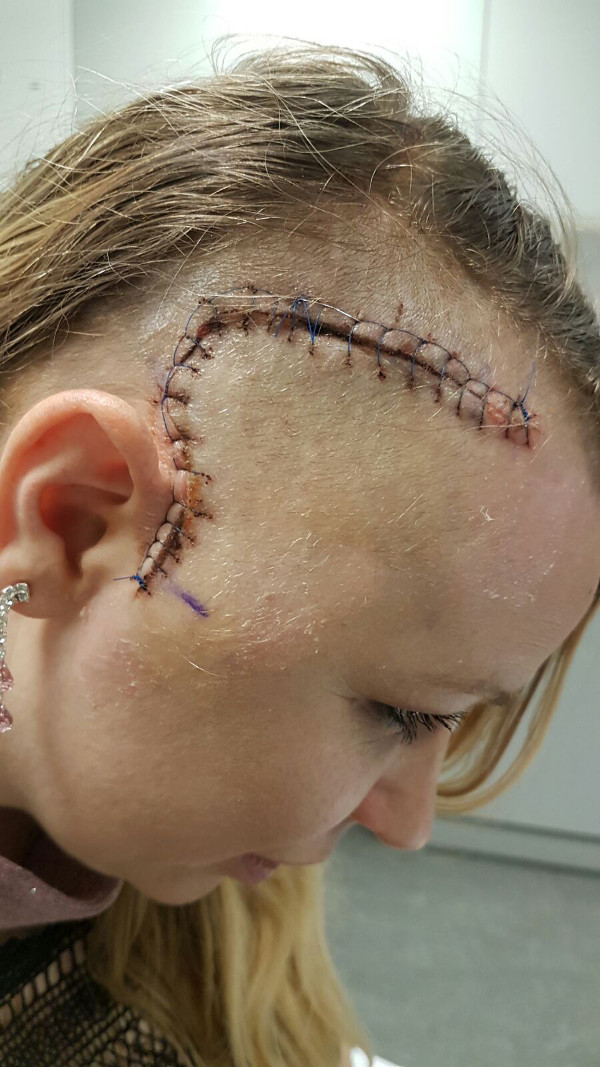 Even after all that had happened to Sarah she was determined to carry on with her degree as soon as possible. But Sarah said even with all these strategies, it was still very hard to concentrate.

She said: “My emotions can become extremely high, this leads to feeling tired and then I get really frustrated because I know I'm not normal. My memory gets worse at times of fatigue and I find it very difficult to absorb information especially if someone is saying something to me that requires concentration.” 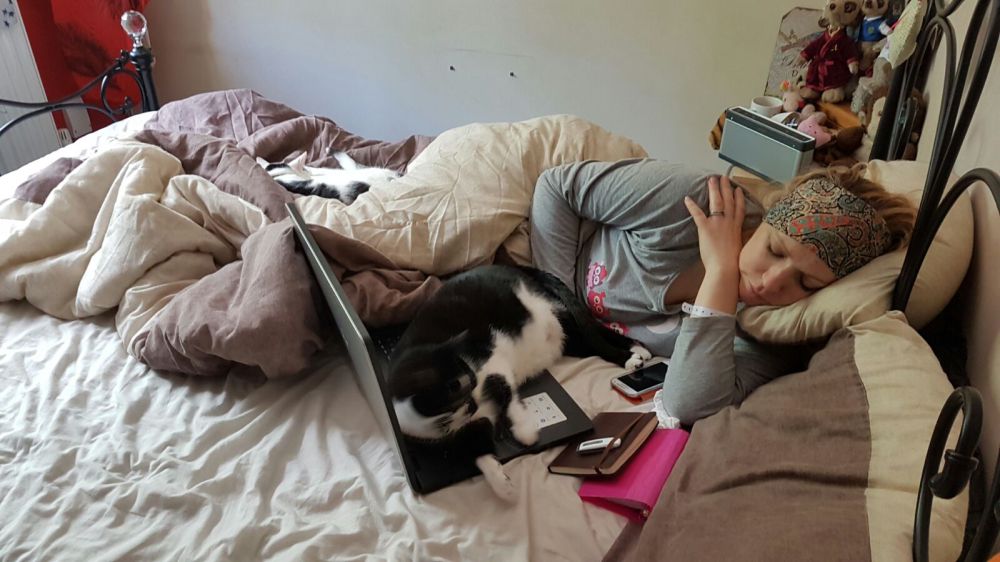 Remarkably, despite these obstacles Sarah was able to sit her final exams, two and half weeks after her surgery.

Her positive attitude and having support from her friends and loved ones were the key reasons why she was able to push herself forward.

She said: “I had times when it was very difficult. It was not an easy task but with the full support of my neurosurgeon and my husband as well as my family and friends I was able to do it.”

However, Sarah said she has to keep reminding herself that the battle against fatigue was still very much ongoing.

I stopped my rests during the day three weeks ago, thinking I would be fine without them. But I then felt like I had gone backwards a bit. I think I was overdoing it. Of course, you have to accept what is happening to you.

Get the latest updates from Sarah on her blog.