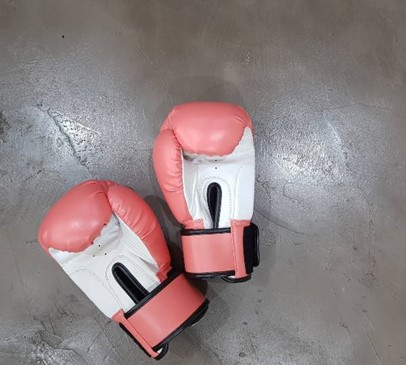 Leading brain injury charity Headway has reiterated the dangers of boxing after 54-year-old Mike Tyson and 51-year-old Roy Jones Jr announced they will return to the ring for an eight-round exhibition fight on September 12 in Los Angeles.

The charity, which supports people affected by acquired brain injury, has previously called for boxing to be banned.

Peter McCabe, Chief Executive of Headway – the brain injury association, said: “Boxing at any age is an incredibly dangerous sport. Boxing actively encourages participants to strike opponents’ heads and incapacitate them by knocking them senseless.

“As we get older, our bodies take longer to heal and our reactions get slower therefore two men at this age will not be able to duck the punches as they once did. Furthermore, any impact they suffer could be exacerbated by the cumulative damage acquired from years of being hit in the ring in their younger days.

“These two were fortunate enough to avoid such a fate despite years of top-flight boxing, including numerous world title fights. Why they would choose to risk their health once again at this stage in their lives is incredibly hard to fathom.

“The medical evidence – supported by the British Medical Association (BMA) and numerous other medical bodies across the world – is clear. In addition to the risk of suffering an acute bleed or bruising to the brain, which can be fatal, the cumulative effects of repeated blows to the head can lead to long-term, neurological damage.

“Put simply, boxing at any age is inherently dangerous and it should be banned.”