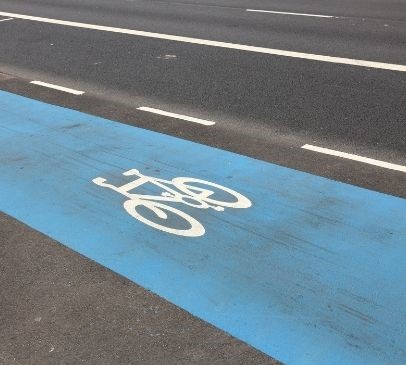 New rules to better protect vulnerable users from harm have been welcomed by Headway, although concerns remain over whether enough has been done to make the public aware of the changes to the Highway Code.

The latest figures from the Department for Transport show that in the year up to June 2021, 4,650 pedestrians and 4,510 cyclists were killed or seriously injured on Britain's roads. With many of the people who use Headway services sustaining their injuries as a result of road traffic incidents, the charity welcomes any update to the Highway Code that aims to improve road safety.

Following a public consultation, changes were made to the Highway Code including new rules around the hierarchy of road users: H1, H2 and H3. The changes see priority given to the more vulnerable on the roads, whether it be to a pedestrian on a junction (H2) or ensuring vehicles don’t cut across cyclists or horse riders when they want to turn into a junction (H3). 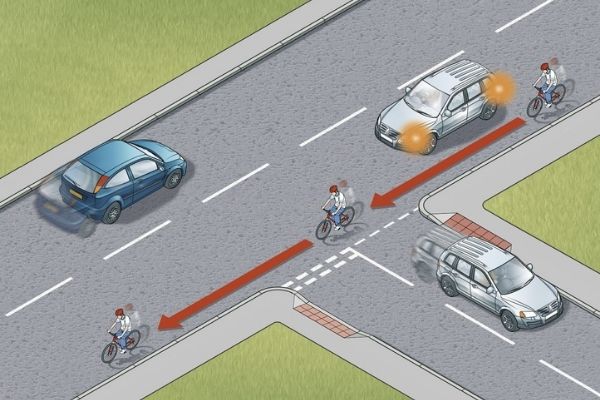 Importantly for Headway, Rule 59 has been strengthened. While it previously stated that cyclists ‘should wear a cycle helmet that conforms to current regulations, is the correct size and securely fastened’, it now also explains that doing so can reduce the risk of sustaining a brain injury. 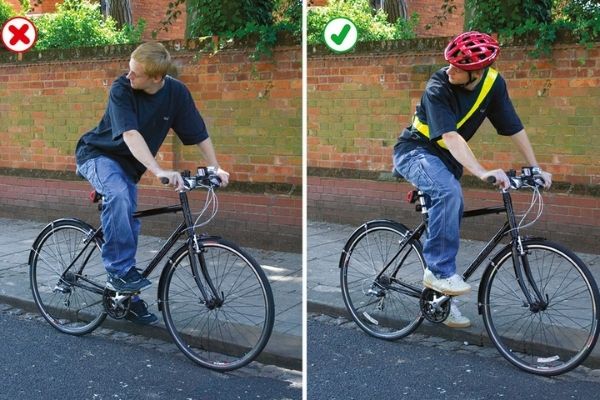 The changes to the Highway Code have been welcomed by campaigners such as David Baker, who sustained a life changing traumatic brain injury after a collision whilst riding his bike in 2016.

“I welcome these changes in the Highway Code,” said David. “I can’t stress enough the importance of wearing a cycling helmet. If I hadn’t been wearing mine the day of my accident, I wouldn’t be here now.

“I was travelling at more than 20 mph when I had my accident. I went headfirst straight into the side of the van and there’s only one winner in that battle, and it’s the van.

“Without a helmet, I dread to think what would’ve happened to my head.”

David adds there are a number of new and updated rules in the new Highway Code that he believes will help ensure the safety of cyclists: “Rule H3 states vehicles must not cross the path of a cyclist. That’s exactly what happened to me with the van.

“Whilst most people wouldn’t do it, some people do, and if that legislation had been in at the time of my accident, the legal battles that followed would have run a lot more smoothly and it would’ve been a lot less stress for myself and my family.”

Headway Vice President James Cracknell OBE also credits his helmet for saving his life. James sustained a brain injury when the wing mirror of a lorry hit the back of his head as whilst cycling in Arizona.

James, a former president of the London Road Safety Council, welcomed the changes to the Highway Code but cautioned that it was the responsibility of all road users to be respectful of one another.

“Cycling is a passion of mine for exercise, socially with friends/family and for commuting so I would always encourage people to get on their bikes,” said James. “However, cyclists are vulnerable and it is right that they are afforded more room on the roads.

“Too often, important safety messages are clouded by debate and division, as drivers are pitted against cyclists and vice versa, when the reality is that every road user has a responsibility to treat others who share our limited and often crowded roads with respect.

“We should all be familiar with The Highway Code – both the changes that have been made and the vitally important rules that remain, such as wearing a helmet when cycling. It might just save your life.”