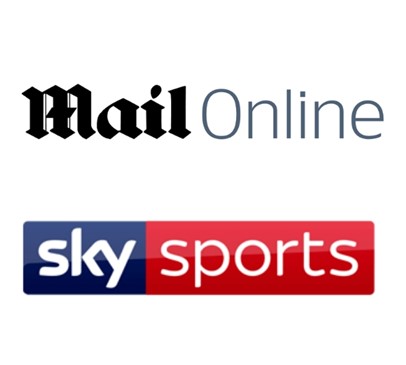 Headway comments on concussion fears in rugby in national press

Headway’s response to proposed fixture plans for the Gallagher Premiership has been featured by a range of national and local press.

Mail Online and Sky Sports ran the story, as did more than 200 regional and local publications.

The statement, which expressed concern about Premiership Rugby's proposed fixture schedule for the remainder of the season, said:

“There does appear to be a risk that requiring teams to play games in such quick succession could lead to an increase in the number of concussions sustained by players.

“The longer the brain has to recover from any kind of impact, regardless of whether concussion was diagnosed, the less likelihood of a compounding effect from subsequent blows.

“Furthermore, the increased physical demand on players will inevitably lead to an increase in fatigue. This in turn will make players more likely to make a mistake, such as getting into a poor position to make a tackle, which is a specific risk area for concussions.”