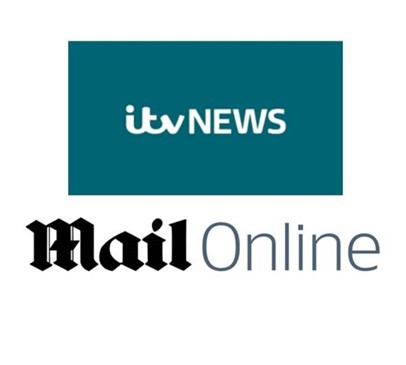 The Mail Online, as well as ITV.com, Yahoo! Sports UK and Ireland and Channel 5 News, recently featured Headway's statement calling for boxing to be banned after the loss of two young lives.

28-year old Maxim Dadashev and 23-year old Hugo Santillan both died following injuries caused to their brains whilst in the ring.

Speaking about the incidents, Headway's Chief Executive Peter McCabe, said: "The time has come for boxing to be banned."

The statement, which also appeared in more than 200 local publications, read:

“We are saddened to hear of this tragic loss of life and our thoughts go out to Maxim’s family and friends.

“It’s heartbreaking that another child has lost their father in this senseless manner.

“Suggestions that boxers understand the risk, or that such tragedies are unpredictable are simply not credible. Young boxers are not provided with the information to make an informed choice.

“So long as the ultimate objective of boxing is to render your opponent senseless by repeated blows to the head, then boxing will remain a dangerous activity.”

"In the words of Maxim’s own trainer Buddy McGirt after the fight “He seemed OK, he was ready, but it’s the sport that we’re in. It just takes one punch.” 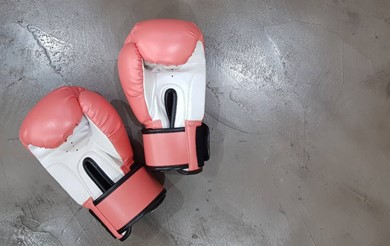 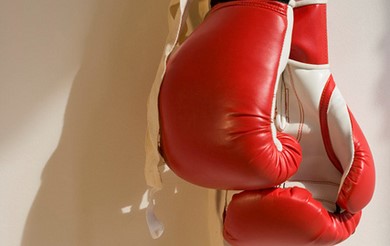