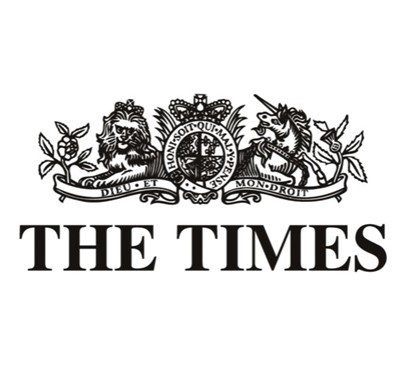 Headway – the brain injury association has once again spoken out about concussion protocols in football following Ryan Giggs’ “shocking” comments.

The charity expressed its concern after the Wales manager said that footballer Daniel James wasn’t knocked out or concussed following a mid-air collision, but was instead “acting.”

The Times Online, The Guardian, The Sun and Mail Online were just some of the national publications covering the important yet unsettling issue, alongside more than 200 local publications.

In the statement, Headway’s Chief Executive Peter McCabe said: “Like most people watching the footage of the incident, our immediate concern was for the player’s health. As soon as the incident occurred, he was attended to by the medics who then determined that he was fit to continue.

“Although it is argued that concussion protocols were followed, the rules state that if a concussion is suspected a player must be removed from the game. To all watching, it appeared that Daniel James lost consciousness. Regardless of his manager’s comments after the game, this in itself must surely have given enough reason to take a cautious approach.

“However, Ryan Giggs’ claim that the player was being ‘streetwise’ by staying down and appearing to have been knocked out is shocking.

“If that is the case and James was ‘acting’, it raises serious questions about the player’s understanding of the seriousness of concussion. Not only has he put his own medical team under intense and unfair scrutiny, but he’s also set a dangerous example for the millions watching at home.

“Similarly, we have serious concerns about terms like ‘streetwise’ or that the player was ‘just using his nous’. It is simply not acceptable for teams to use concussion protocols for tactical gain.”