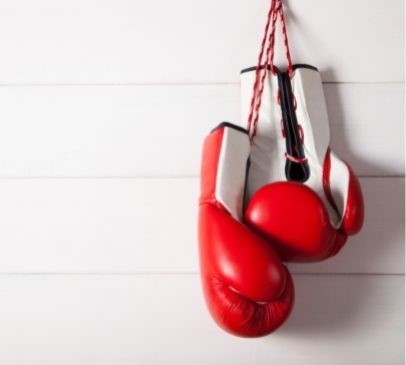 A teenage boxer has become the latest tragic victim of boxing after losing her life five days after being knocked out in a bout in Canada. She is the latest in a long line of boxers to pay the ultimate price for this barbaric sport.

Jeanette Zacarias Zapata, who was just 18 years old and married, was knocked down in the fourth round against Marie Pier Houle at the GVM Gala International in Montreal on Saturday 28 August.

Reports indicated that Zapata had a seizure after being dazed by a left uppercut and a right hook and was taken to hospital. Her death was announced on Thursday 2 September.

“It is impossible to imagine the grief being felt by the husband and family of such a young woman with her entire life ahead of her,” said Peter McCabe, Chief Executive of Headway. “Our thoughts go out to all who loved her.

“This tragedy was preventable. This precious life need not have been cut short.

“There is so much attention currently focused on the impact of concussion and repeated head trauma in sport.

“Headway joined other experts and sports people in giving evidence to the recent Parliamentary inquiry into concussion in sport. In our evidence, we asked why boxing was not under greater scrutiny.

“We asked, if Parliamentary committees and sports bodies are considering bans or limits on heading footballs, why are we still allowing people to repeatedly punch each other in the head with great force?

“We explained the consequences – as we have repeatedly done for decades – and yet no one seems willing to address the clear, obvious and unacceptable dangers of boxing.

“Make no mistake: this tragedy will be repeated time and time again until boxing is banned.”

Leading brain injury charity Headway has reiterated the dangers of boxing after 54-year-old Mike Tyson and 51-year-old Roy Jones Jr announced they will return to the ring.