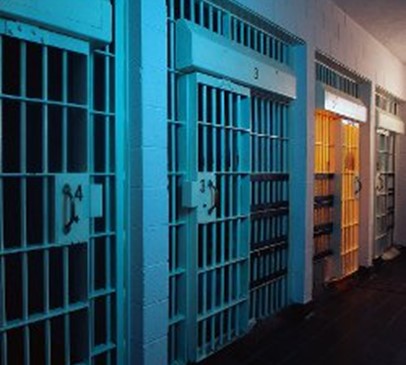 A meta-analysis of six studies into the prevalence of IPV

Intimate partner violence (IPV) is widespread. Several risk factors are associated with IPV perpetuation, including alcohol use and educational level. The aggression and violence associated with traumatic brain injury (TBI) suggest that brain trauma may also be a risk factor for IPV. To examine the association between TBI and IPV, the authors conducted a meta-analysis of peer-reviewed published studies reporting the prevalence of TBI in IPV perpetrators. The authors compared the frequency of TBI among IPV perpetuators to estimates of TBI in the general population using a single-sample test of proportions. Six studies containing a total of 222 subjects met inclusion criteria. Fifty-three percent (119) of the IPV perpetuators had a history of TBI, a prevalence significantly higher (p < .0001) than estimates of TBI in the general population. The prevalence of TBI among perpetuators of IPV appears significantly higher than the prevalence of TBI in the general population. To the extent that this association is causal, TBI may be a risk factor for interpersonal violence, although comparatively few source studies, lack of standardized information about TBI severity, and the inability to investigate potential confounding variables necessarily limit this conclusion.