For father of three, John Wrathall, an afternoon at the beach with his sons ended in a trip to hospital and a long three months of rehabilitation.

In July 2013, 55-year-old screenwriter, John, had been visiting the family’s beach hut. While his sons were swimming, John began to feel unwell. An ambulance was called, and John was rushed to Colchester Hospital suffering the devastating effects of a stroke.

He spent a month in hospital before being transferred to a rehabilitation unit.

“I was in a wheelchair when I first had the stroke,” explained John. “But during the 10 weeks I spent at the rehabilitation unit I relearned to walk and talk.”

“When I was discharged I had ‘post-stroke euphoria’,” he said

I thought I’d be back to normal after six months and it was just a holiday.

“But no such luck! My right arm and leg don’t work. I was right-handed before the stroke but now I do everything with my left. 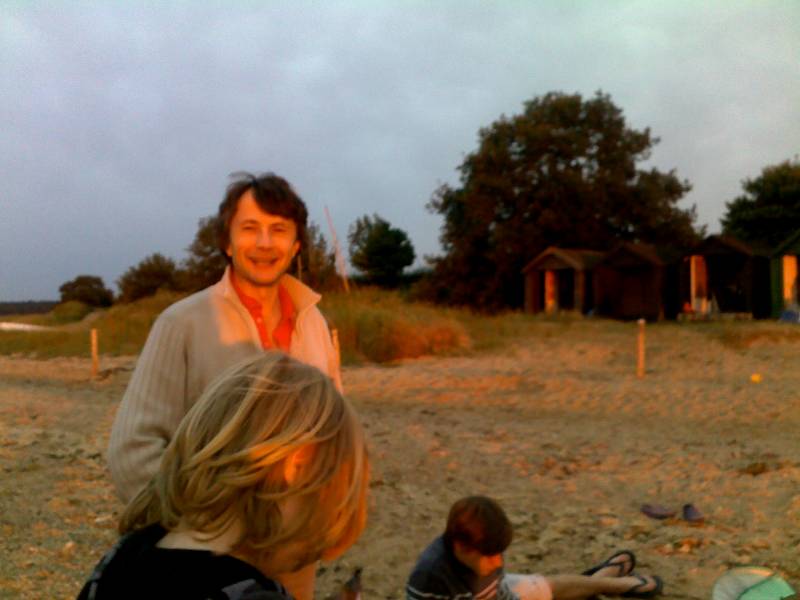 John also has problems with his memory: “My visual memory is good but as for names, they just disappear.

“After the stroke my mind was a blank. But it’s amazing that when all of the day-to-day things fall away, your memories are still in there. Mine are, at least. Some days I just wake up and suddenly there’s a memory there, from as much as 50 years ago.”

Despite the effects of his stroke, John has written a book about his experiences: In Those Days I Could Still Eat Lobster: Life, before a stroke and after.

When asked how the book came about, John explained: “For about four years after the stroke my mind was just a blank. I was on antidepressants and my marriage broke up.

“In January 2018 I was living at my parents and I had an idea: I just started writing the story of my marriage, everything I could remember, blow by blow.

I didn’t have any idea why I was writing it, but I just kept going. I’d been a writer before, so it felt so good to be writing again.

John began writing his thoughts in a blog. “Little by little the blog turned into a book,” he said. 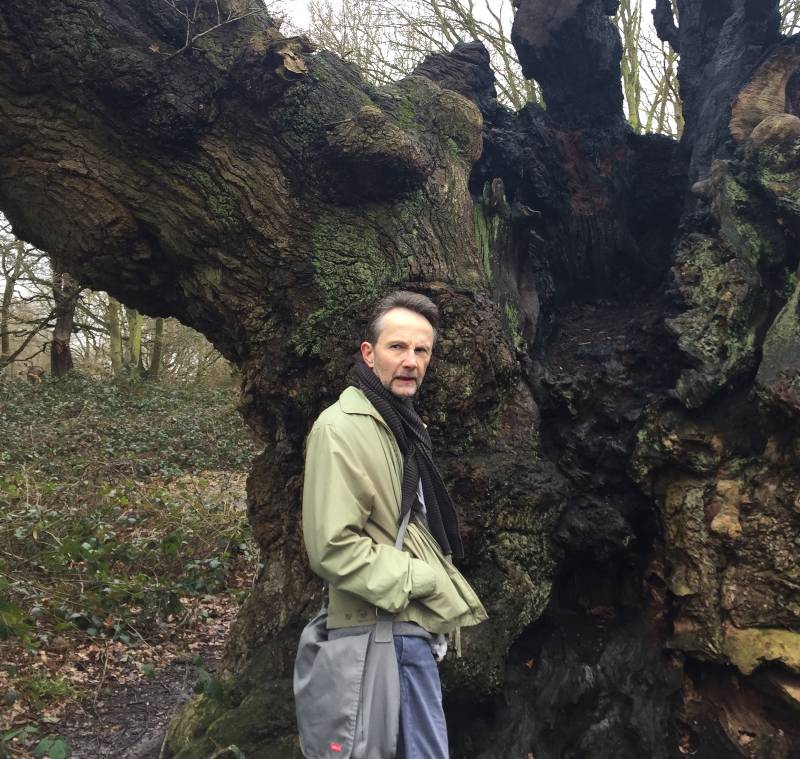 “Writing has been very therapeutic. From absolutely nothing going on in there, 18 months later I’ve got a book of impressions of my life, before the stroke and after. It’s warts and all, especially about the stroke.”

John is thankful for the support he has received at Headway East London. “It really made a difference – it’s such a good space.

“I sometimes go to Headway Eats, a supper group they have, and it’s a great atmosphere. You never know who you’re going to sit next to.”

Especially for people with left-brain strokes, like me, I’d say: think about your memories. Everybody has had an interesting life, if you ask me.

“Just write, a sentence at a time. In 2014 I discovered the app called ‘Notes’ on my iPad. I just wrote one sentence in the entire year, with one finger of my left hand, just to show I could. Five years later, I’m here.”

You can find out more about John, and buy a copy of his book, by visiting: https://strokeofluck.blog/