The 42-year-old cyclist achieved silver medals in the Beijing 2008 and London 2012 Paralympics and has used his experiences to inspire young people.

At just five years old, Rik sustained a brain injury after being knocked off his bike as he rode to a friend’s house.

He was left with lifelong effects, including physical disabilities, memory loss and fatigue.
Speaking about the effects he said: “My mobility is all over the show, I feel like I'm constantly on the ship at night in the South Pacific.

“My memory is super on certain things, but other more general things it doesn't absorb and process the information. For example, I often park the car and forget where it is.

Despite these effects, Rik has gone onto achieve great things in the world of paracycling. 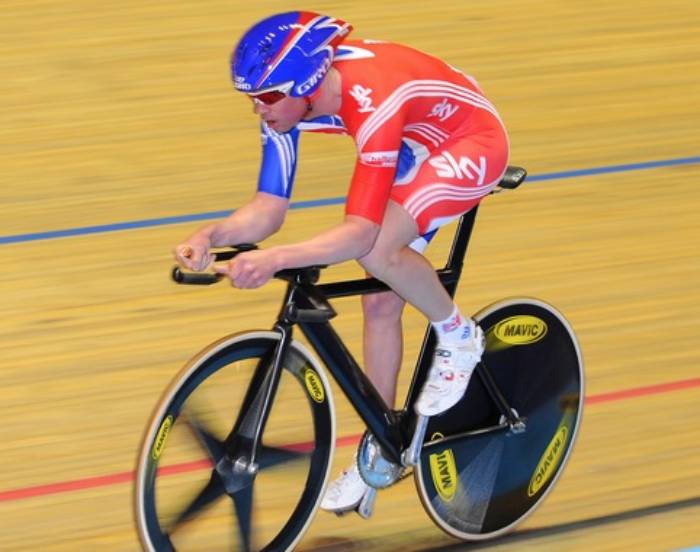 Speaking about how he got into competitive cycling, Rik said: “The estate I grew up on, everyone got into trouble. I wasn’t that sort of person, I wanted to turn away from it. Riding a bike gave me that opportunity.

“It was either that or stand in the alleys dividing the Lego-style built housing estate playing knock and run."

It also gave me freedom from my disability. To look at me on a bike, you wouldn’t think I had a disability. It gave me that self-esteem and confidence. 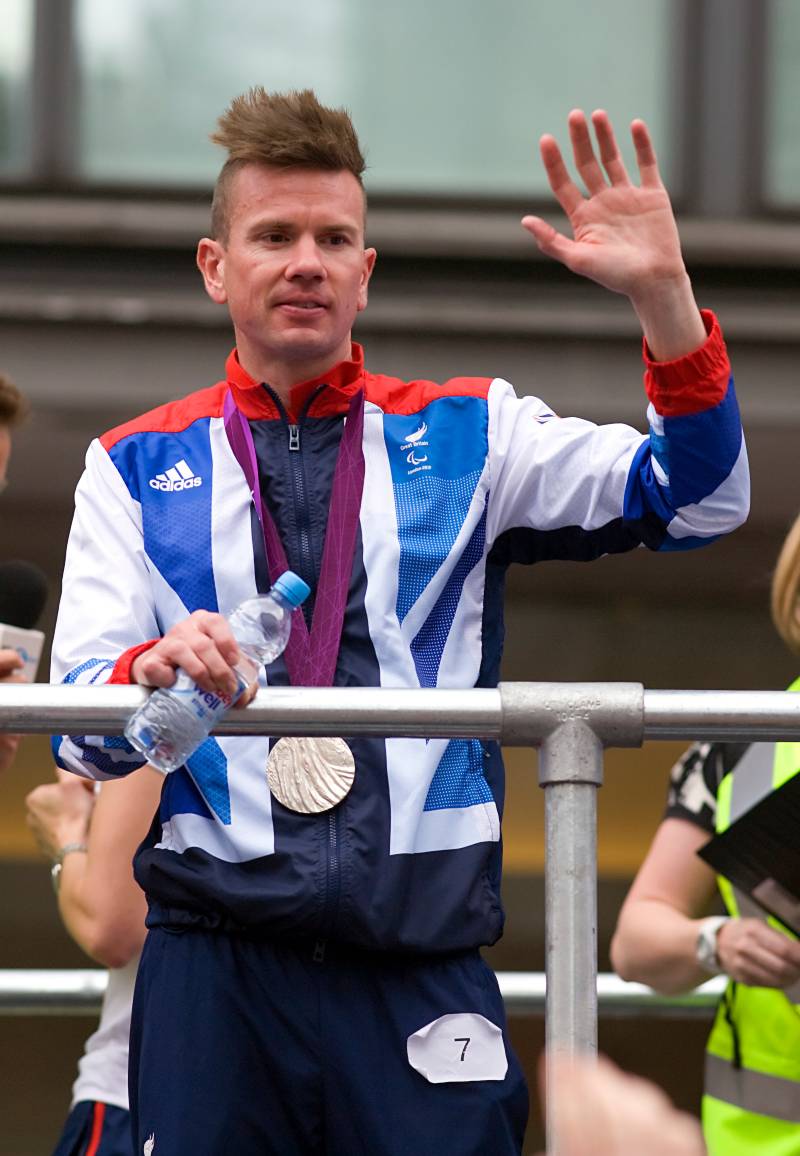 “For years I just rode in the standard competitions, then I was spotted and asked to try out for a paracycling competition, and the rest is history…”

Competing in the Cerebral Palsy category (which includes athletes with a range of physical disabilities) Rik has since gone on to win numerous medals alongside his Paralympic silvers, including World Championship and World Cup gold.

When asked what he regards to be his top cycling achievement Rik struggled to pinpoint just one. “I guess for me personally it’s the fact that I still feel the burn to do it at a high level, and still have the physical attributes to do so.”

Speaking about competing in London 2012 Rik said: “To be part of a Games that is based in your home country is something to savour and is a once in a lifetime opportunity.

The profile of the Games, and the interviews and appearances afterwards, have led to myself and other Paralympic athletes being more widely recognised than ever before.

“The 2012 Games certainly put parasport on the map and that has carried on over the years.

“To anyone who wants to get involved with a sport, I’d say give it a go – whatever it is that you’re interested in.

“Obviously, you have to factor in your own weaknesses and how your body or brain will be able to cope, but the body is the best instrument that you will ever own. It will adapt to its environment over time, just learn to manage and listen to it.”

Rik has recently started attending his local Headway group – Headway Wigan and Leigh. Speaking about this he said: “It’s great and gets me out a bit more. I’ve managed to seek help with certain things I struggle with.”

Rik also carries a Headway Brain Injury Identity Card which he says has been a “saving grace.”

Looking to the future, Rik hopes to retire from professional cycling on a high, by competing at the Tokyo 2020 Paralympics.

He is also getting ready to publish his autobiography which he describes as “100,000 words and 18 chapters written purely on emotion."

It is currently with the publishers being prepped for global publication. That’s all I can say I’m afraid – just watch this space. It’s an autobiography with a profound twist.