Monica Petrosino dedicated almost 20 years to ice hockey and ascended to the elite level of playing for Team GB, but her dreams were tragically dropped when a serious concussion forced her to accept retirement at the age of 24.

“During a game in 2014, I was skating at full pelt when someone took my feet out from underneath and another came straight into me,” said Monica. “My head slammed onto the ice. I don’t think anyone realised the severity of what had happened.”

Monica was sent home and had severe headaches and sickness, but no-one suspected a concussion.

“The next day I was brought into another game. About five minutes in, I completely blacked out. I was taken to A&E, which is where the injury was picked up.

“For the next three to six weeks I had sickness, nausea, headaches… I felt sleepy all the time, but the worst symptom was speech disturbance.

I really struggled for a year to get back into hockey. My motivation and reaction times were drastically different.

Despite the challenges, Monica’s love and tenacity for the sport saw her being reselected for the GB Women’s Senior Team. But a series of minor knocks to the head along the way culminated when she sustained another hit during the 2019 World Championships.

“I eventually decided that it was time to retire. I still get upset about the fact that I can’t play.”

Monica’s retirement didn’t end her career in ice hockey though, as she decided to start coaching instead. She is also now studying a degree in Psychology.

“There is a life after sport, and it isn’t what completely defines you. If you have to step down because of a concussion, you will get that amazing buzz from something else.” 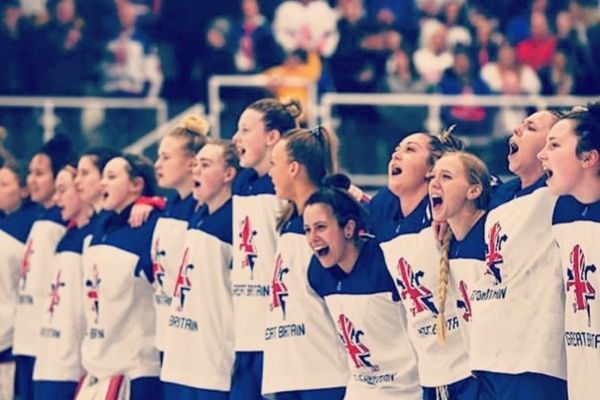 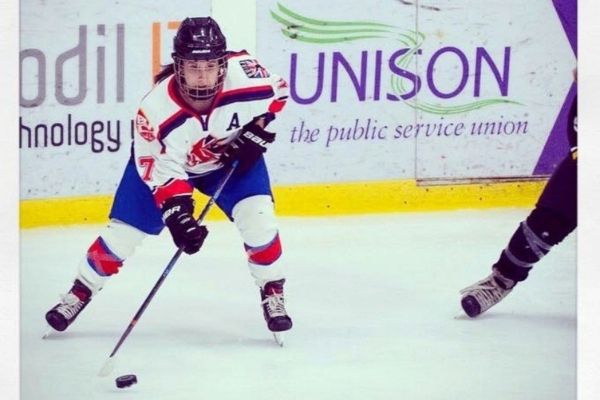 Monica is now a keen advocate of raising concussion awareness.

“I want concussion awareness to become an absolute staple in sports. I want there to be protocols, not just at GB level but at a club level as well.

I don’t care if I need to shout at the top of my lungs to tell everyone repeatedly, everyone needs to know.