After my brain injury ...

Tim Moor was constantly plagued by migraines after a mild traumatic brain injury.

Unable to sleep, Tim found going for early morning walks gave him the peace and quiet he craved.

But they also gave him a new hobby, and an alternative rehabilitation tool.

Up until August 2013, Tim was working as a product designer, a job that regularly tested his creative skills. He spent his free time with his wife Georgie and their children Isabella and Freddie. He was a keen cyclist and had cycled routes such as Land's End to John O' Groats on more than one occasion.

But one day while cycling along a road with a 50mph limit, Tim was hit by a car from behind.

"I had gone for a ride before work when I was catapulted over the handle bars, flying through the air landing head first on the road surface," said Tim.

"It just so happened I had purchased a brand new helmet a few days prior to the accident. The A&E team examined my helmet and said it had saved my life."

Despite doctors recognising how lucky Tim was to be alive, he was sent home that day without a head scan of any kind. 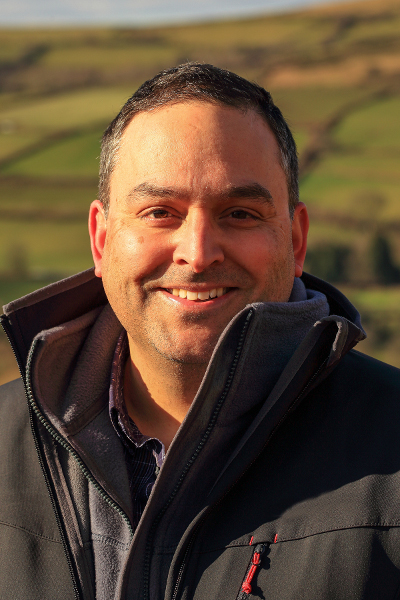 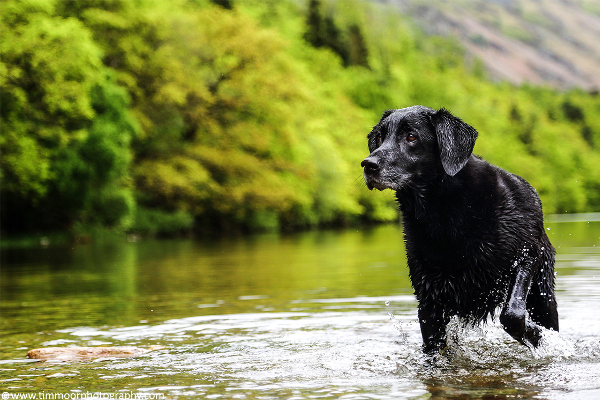 After his brain injury, Tim would take his dog Archie for walks in the Lake District to clear his mind

Three days later, Tim was readmitted to hospital as he suddenly struggled with his vision and was unable to walk or talk.

Following a scan, he was told he had suffered small bleeds to the frontal lobe of his brain, but he did not require surgery.

Tim was left struggling with the numerous effects of his mild traumatic brain injury including; fatigue, PTSD, memory issues, poor concentration, headaches, muscle spasms and a loss of smell and taste.

He was left unable to work, drive or cope with social situations.

But Tim's greatest challenge was the chronic migraines he suffered from on an almost daily basis.

He found early morning walks not only provided the peace and quiet he needed, but sparked a desire to capture what he saw around him.

"I lived in the Lake District at the time, so I would take the dog with me and sit on top of the mountains watching the sunrise," he said. 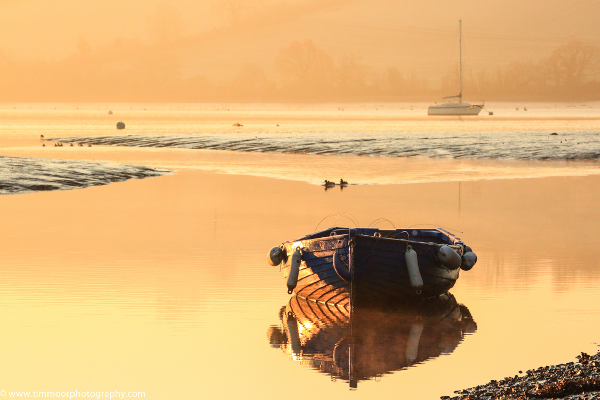 A Devon seascape, one of Tim's favourite photos 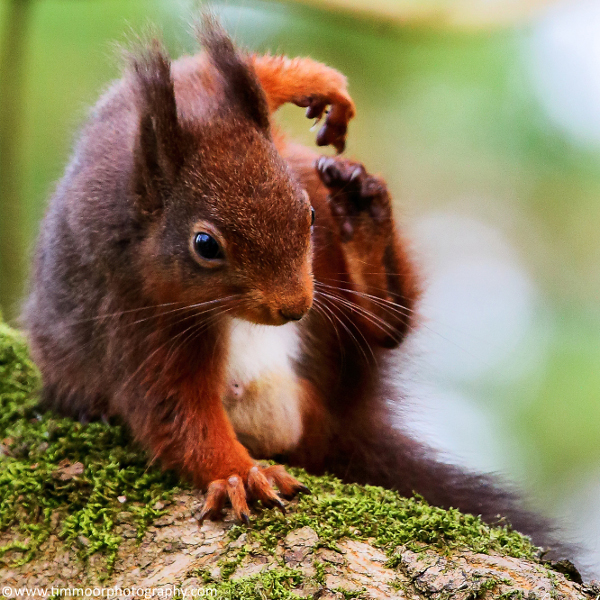 "Wait a second Tim, I've got an itch"

"Although I have always enjoyed photography, I can't remember why I picked up my camera shortly after the accident. But, my wife Georgie reminded me that I kept questioning ‘what if I have lost my ability to be creative?’

"I thought that photography was something I could do that would not hurt my head in an attempt to try and answer the question."

As time went by, Tim started to find that everywhere he walked he wanted his camera with him and started purposefully going out to places that he could photograph.

"With the camera, I found it very calming and relaxing to focus on one simple task at a time. I could lose myself in the moment focusing on capturing a photograph, and be creative at the same time."

In 2014, Tim decided to invest in his hobby, and bought a more advanced camera with a filter system and tripod.

"I have had no classical training in photography," said Tim. "It is all self-taught.

"For landscape photography, I have found that once you know how settings work and can identify your preferences to create a style, the settings and technical setup for each shoot tends not to vary too much.

"This makes for a more relaxed lifestyle and means you can enjoy the moment focusing more on the creative aspect of photography like seeing the picture you want to capture. 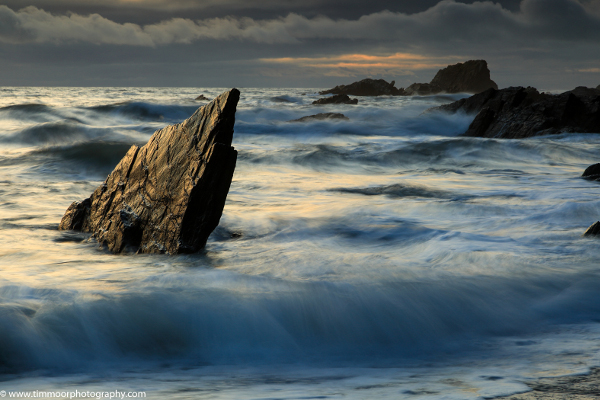 While living in Devon, Tim loved to capture the dramatic scenery 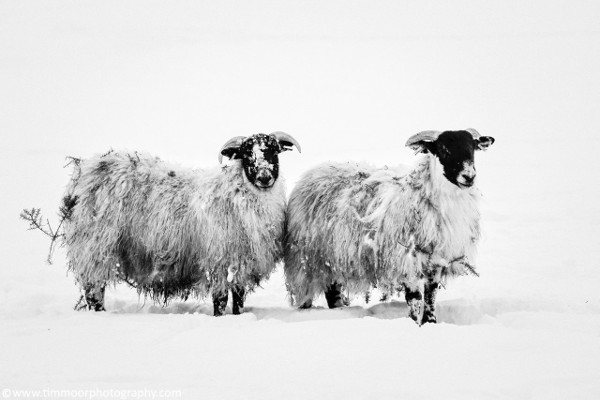 "Freddie, my son, has taken up an interest in photography and we go on 'dad and lad' photo trips which has been great fun."

Thanks to preventative medicines and treatments, Tim's migraines are now less frequent and he is back to working four days a week.

In September 2018, Tim hosted an exhibition of his work, and spoke to a 50-strong audience about why he started to take photography seriously following his brain injury and how it helped him to rehabilitate.

"It was the first time I had spoken in public about my brain injury, and it ended up being emotional at points," said Tim. "But I pulled it back together and got the audience laughing.

"People were really supportive and understood how photography had been very therapeutic for me.

"Georgie and my children were there on the night and I am very lucky that they have been hugely supportive and very loving throughout it all," he said.

"I hope to have the opportunity to continue showing my work to a larger audience and start getting involved in hosting photography workshops for both children and adults.

"To anyone else who is struggling post brain injury, I would simply, say, keep going." 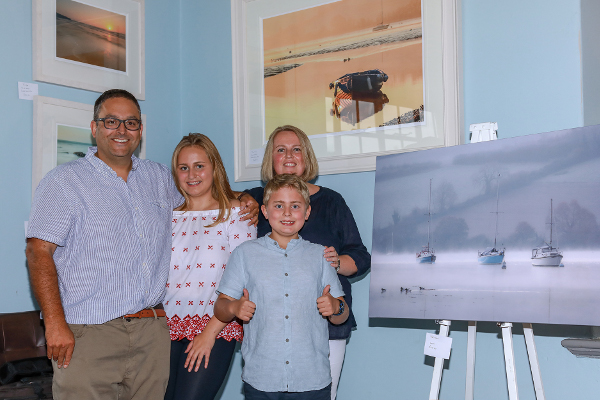