Adrian Ellis is 51 but thinks he is 42. Despite falling from a gantry at work and knocking his head in 2004, it was not until 2007 that Adrian was finally diagnosed with severe anterograde amnesia caused by a traumatic brain injury sustained in the incident.

Today, Adrian lives in sheltered accommodation but relies on his elderly parents as his living diary...

"Anterograde amnesia is a devastating condition that prevents me from transferring memories from short-term to long-term," Adrian explained.

"I'm essentially stuck in the present tense. I will go for a run, have a shower and head straight back out for another run. I regularly get lost during familiar journeys, while a carer must accompany me to the supermarket to stop me buying the same items over and over again.

“I can’t go off-task. I’ll make a cup of coffee, put it down, answer the door and then go back into the kitchen to make another cup of coffee.”

I thought people were taking the mickey

Unlike sufferers of retrograde amnesia, who forget events prior to sustaining their brain injury, Adrian has crystal-clear memories of his life up to the day of his accident.

"I remember pretty much everything of my life before brain injury," said Adrian.

"Details such as where my children went to school are engrained in my brain. When asked who the Prime Minister is now however, the first name that springs to mind is Gordon Brown.

"For years following the accident, my anterograde amnesia went undiagnosed. The only obvious effect of my fall was a broken collarbone. But the hidden effects went unnoticed for a long time, and it was only my personality gradually changed that people started to notice that something wasn't quite right.

"I became increasingly aggressive, a consequence of my frustration at a mind that was no longer functioning as it once did. It became impossible to have conversations with friends who would fly off the handle at me for repeating the same conversations every time I entered a room. I thought people were constantly taking the mickey out of me by telling me that the job I was trying to do had already been done."

Dylis explained: “Even today, Adrian will read the paper to me and say, ‘Oh, Mum, look at this.’ And then maybe 10 minutes later he will tell me the same thing again.

"Brian and I are Adrian’s carers and his memory. I will tell Adrian that one of his sons has an upcoming birthday and suggest that he buys a card, but then he forgets where he’s put it or if he has sent it and panics. It is so sad.”

With support from Headway Swindon and District, Adrian has now developed techniques to manage this effect of his brain injury. For instance, Adrian now ties a knot in his t-shirt to remind him that he has already been for a run.

Every inch of Adrian's newspaper is covered in notes, which remind him what needs to be done – and what has already been done – that day. He also has a whiteboard with times, dates and detailed notes hanging up in the house.

“If it’s important, I’ll write it down,” said Adrian. "In order to help me get around Swindon independently, I will pinpoint a landmark from my childhood and then provide directions from there.

"It’s about coming to terms with that you’ve got and learning to live with it. Part of the problem is that we still know so little about anterograde amnesia, so raising awareness of the signs is essential.

I see my four children regularly, work at a community garden in Swindon, and never, ever stop laughing. You’ve got to keep your sense of humour. 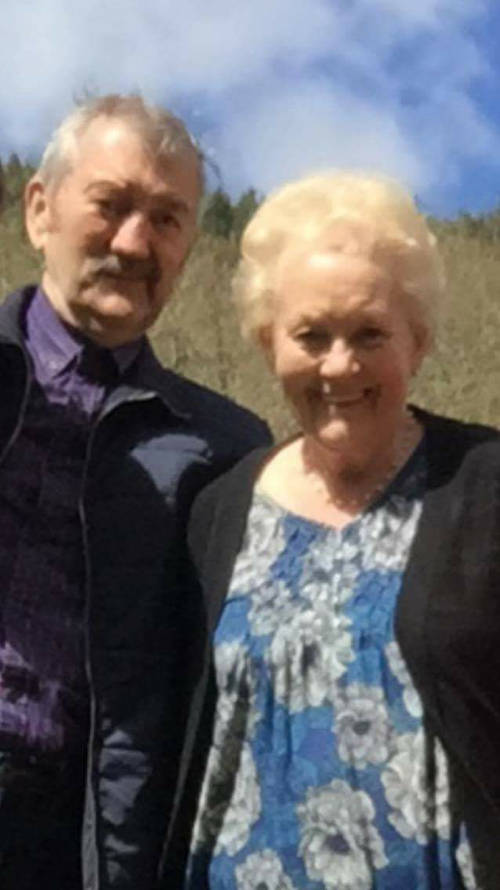