The perils of gambling...

For many of us, gambling is limited to playing the National Lottery or the workplace sweepstake when the World Cup or the Grand National comes around.

But for a rapidly increasing number of people, online gambling is a highly attractive proposition. According to the Gambling Commission, nearly one in five adults take part in online gambling, and in 2018 online casinos accounted for 34% of the UK’s gambling spend.

Recent research shows that gambling is much more likely to become a problem for ABI survivors than for the general population.

Behavioural effects of brain injury, such as disinhibition, impulsiveness and obsessive behaviour, and cognitive effects including memory loss and impaired reasoning can make brain injury survivors more vulnerable to the addictive nature of gambling.

If the survivor is also socially isolated, the dangers of online gambling become even more real.

According to GamCare, an independent charity partly funded by betting firms to support problem gamblers, many gamblers report that they get a sense of ‘community’ from the environment they gamble in.

The organisation states that ‘problem gamblers can lose interest in maintaining real personal relationships as their preoccupation with gambling intensifies and they can suffer from social isolation’. When you then add in the complexities and challenges of brain injury, it’s easy to see how serious the problem can be.

Finding a community where they can be accepted – without being identified as having a brain injury, or seen as ‘different’ – can be attractive to an ABI survivor. Online communities can be particularly attractive. It can also be easier to participate in online gambling without the knowledge of family or carers. 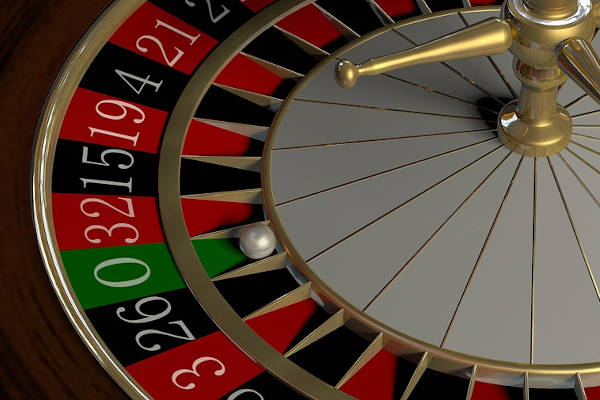 Safety nets, such as credit checks, can be bypassed or completely irrelevant if the brain injury survivor has access to significant sums of readily available cash as a result of a personal injury settlement or criminal injuries compensation payment.

Not everyone with an acquired brain injury will develop a gambling addiction, but it may be useful to be more aware of the risks and the warning signs, to keep yourself and your loved ones safe.

Headway submitted evidence to the All-Party Parliamentary Group (APPG) on Gambling Related Harm to raise awareness of the specific issue of ABI in relation to problem and addictive gambling.

In 2019, Headway spoke at an evidence session which formed part of the APPG’s inquiry into online gambling, alongside a brain injury survivor we’re calling George.

George bravely spoke to a room full of senior MPs and peers, gambling support organisations, and other witnesses to share his horrendous experiences.

Luke Griggs, Deputy Chief Executive of Headway, said: “It was a privilege to be able to support George as he spoke so openly about his gambling addiction in a room full of strangers.

“Research has identified that brain injury survivors are 27% more likely to develop problem gambling or addiction than the general population and that risk is particularly prevalent in people with frontal lobe damage.

“One other witness at the session spoke about his gambling addiction and afterwards told us he had been treated for a brain tumour in his frontal lobe as a teenager, yet this was the first time anyone had suggested to him that there could be a connection.

“The evidence given in the session was harrowing. It cannot be right that someone can register with online casinos as a vulnerable or problem gambler in order to self-exclude themselves and then simply find a way around the system, for example by giving a false date of birth.

“Additionally, serious and urgent questions also need to be asked of the gambling industry to ascertain why no checks are made about the source of funding when a young man in his 20s spends tens of thousands of pounds in a matter of hours.

“The industry must do more to protect vulnerable people from the dangers of gambling and we will continue to speak up about acquired brain injury in Parliament and with organisations who are working to tackle gambling problems.” 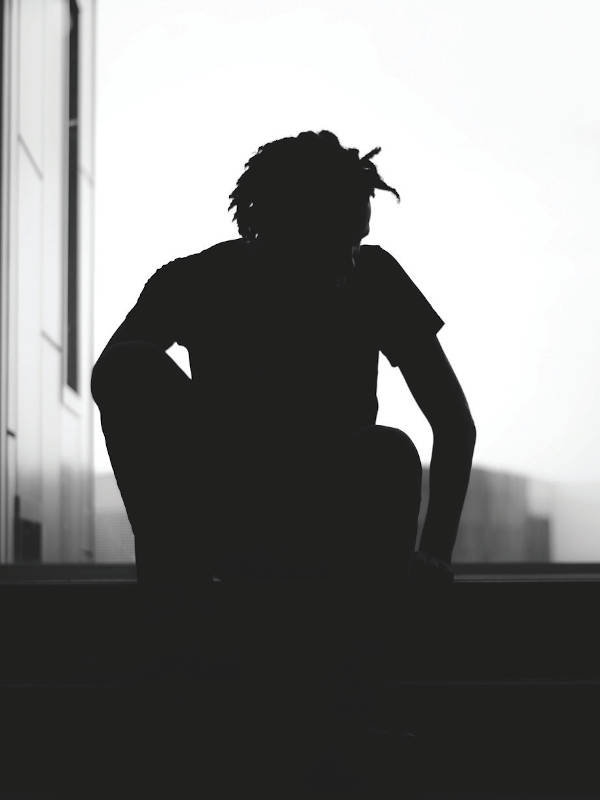 George was assaulted in 2009. He had been punched in the head, leaving him with lasting trauma to the left side of his brain. He spent several months in a coma and nearly a year in hospital learning to speak again and working to regain his memory. He also had to re-learn how to walk. After eight years of battling for compensation, he received a settlement in excess of £200,000.

An evening in a casino with a friend was George’s first taste of gambling. It quickly led him into the world of online gambling, to which he became addicted.

At one point, he says he had spent £8,000 then won £275,000 – but the online gambling firm said it would take some time to pay out and he quickly gambled away all the winnings before they had even arrived in his account.

He says that on another occasion he spent £67,000 in 40 minutes, but there was no contact from the online casino to question where the money was coming from.

This is despite having registered with GamStop, the service intended to help addicts block themselves from online gambling.

George found it easy to avoid the restrictions which he had asked to be put in place to prevent him gambling. He soon had no money left and is now in debt.

Although George had money refunded by some gambling sites after contacting them to tell them about his ABI, this has not been the case with all the sites. He has also found that his addiction to gambling meant that money which was repaid had soon gone again – on more gambling.

'Vulnerable people are being exploited'

“I’m often told how frustrating people find it seeing a debate in Parliament with only a handful of MPs taking part.

“The reason for this is that much of the work that goes on in Westminster happens away for the glare of the TV cameras.

“All Party Parliamentary Groups are a true example of this. I am a member of many but recently found an important link between two – the Acquired Brain Injury APPG and the Gambling Related Harm (GRH) APPG, which I chair.

“The Gambling Related Harm APPG, is currently undertaking an inquiry into online gambling. In March we heard from those who had been personally affected, including George, who told us his heart-breaking story of how a brain injury had led to his addiction. Alongside this, we heard from Headway about research into a link between the two.

“People like George are vulnerable, and they are being exploited. As an APPG, we must improve protection for them, and for other addicts, by holding the powerful gambling companies to account.” 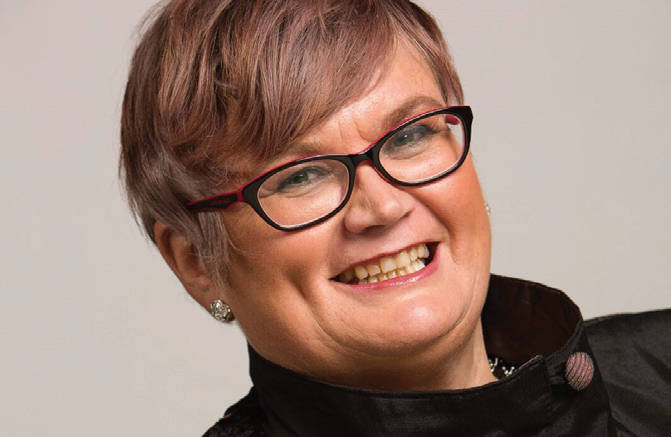 If you are worried about yourself or someone you care about, please don’t feel you are alone.

GamCare - free information, support and counselling for problem gamblers in the UK. It runs the National Gambling Helpline on 0808 8020 133 and also offers face-to-face counselling.

Gamblers Anonymous UK - local support groups that use the same 12-step approach to recovery from addiction as Alcoholics Anonymous.

Are you worried about yourself, or someone you care for? Try this NHS questionnaire:

If your total score is 8 or higher, you may be a problem gambler.

The uneasy relationship between alcohol and brain injury