Concussion in football has been hitting the headlines around the world recently after a number of high profile incidents.

York City footballer Daniel Parslow knows better than most the dangers of playing on after receiving a concussion and is sharing his experience to hopefully raise awareness of the issue.

Daniel sustained a traumatic brain injury when an opponent's shoulder collided with the side of his head during a match against Hereford F.C. in February 2019.

Immediately after the clash Daniel was checked over by a physiotherapist, who asked a number of standardised questions in line with the team's concussion protocols.

Daniel was then deemed responsive enough to return to play.

Just one minute after he made his way on to the pitch and as the whistle blew to signal half-time, Daniel had to stagger to the dressing room and forfeit his place as the team's centre back for the remainder of the match.

"I knew that I was in a bad way. I had a severe headache, double-vision and felt as though I was going to be sick at any moment," recalled Daniel.

The next few days were especially difficult for Daniel.

He said: "In the days following the injury, the headaches were chronic and relentless. Even opening my eyes felt like a real struggle.

"The only thing that would ease the pain was lying down with my eyes shut. For three or four days I went through similar cycles, only getting up to eat. I felt constantly exhausted."

Daniel was reassured on a number of occasions that the symptoms of his concussion would ease over time and that rest was the best medicine for him. 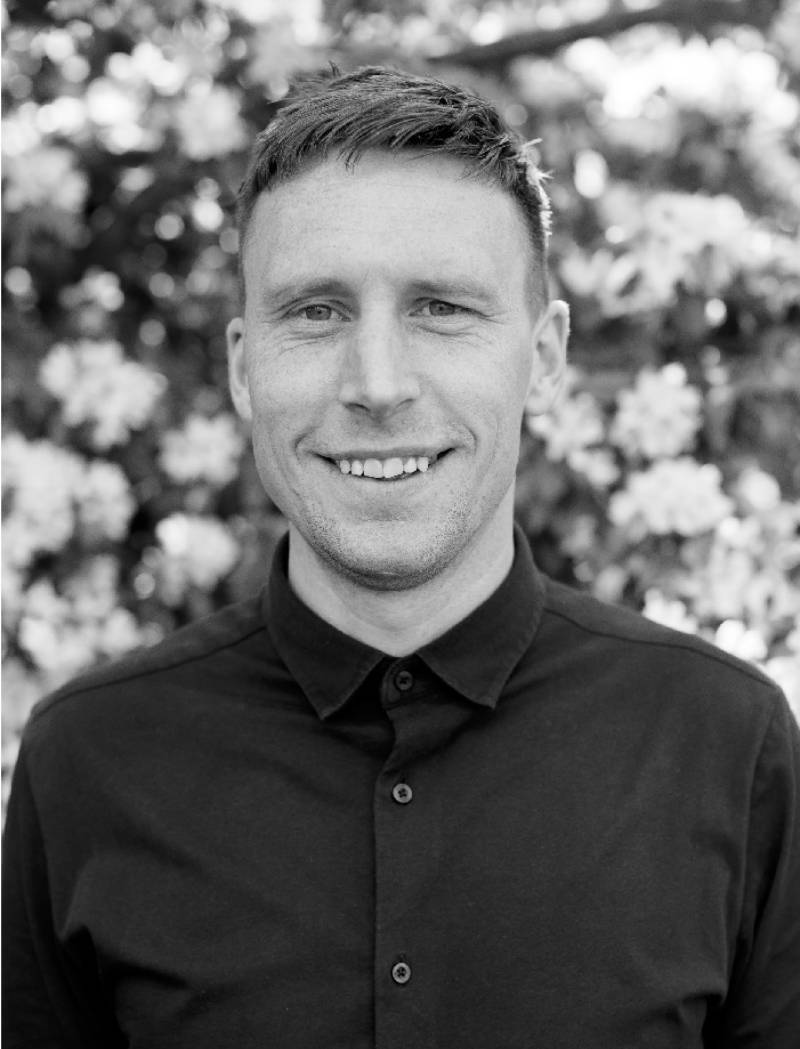 "I was told that I would get better with time," said Daniel. "But I was still nowhere near right and the headaches were continuing.

"I decided to visit the club doctor again. But because the doctor didn't have any baseline results prior to my concussion, he wasn't able to compare my results and analyse how the injury was affecting me on a long-term basis."

Four months on from the incident, Daniel is still battling with the effects of his brain injury. As a result, he hasn't been able to return to football.

He said: "Not being fully recovered has hampered my employment opportunities. Being an athlete, this injury has potentially caused me to retire prematurely. As it stands, I'm in no place to risk my health for a few more years in football. 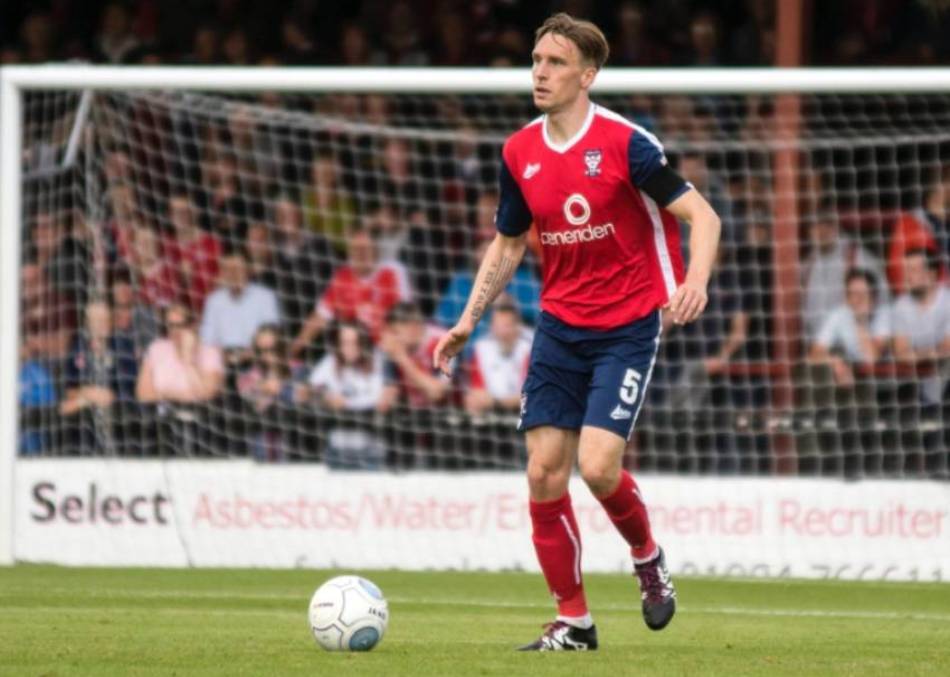 "Although I'm a bit daunted by what's next, I'm also excited about what the next stage of my career will bring. I'd love to stay involved in sport and use my Sport Science qualifications.

"I feel as though I have so much to give to the sport sector. I'd love to call upon my experiences gained throughout my professional career and pass them on to aspiring athletes of the future."

Daniel supports Headway's mission to introduce protocols that protect the health of players, both those at a professional and grass roots level.

He said: "Baseline concussion tests should be carried out at all levels. Without knowing what a player can achieve when fit and healthy, medics have nothing to work towards during rehabilitation."

He said: “With my incident, I shouldn't have returned to play - it's as simple as that. Concussion guidelines were followed but as it stands, this doesn't allow enough time for the delayed onset of symptoms. Medical professionals need more time to thoroughly assess players without pressure from match officials and fans to restart the game.

Temporary substitutions are also a must in my opinion, they will help reduce the risk of an athlete receiving that second knock whilst the brain is in a state of trauma - and that could be fatal.