“As I began the journey home I felt a huge sense of relief and thought that my battle was now over. Little did I know, it had only just started.”

Brain injury survivor Danielle, 37, was delighted when she was told she was finally going home after six weeks of treatment at Sheffield Teaching Hospitals.

But at the time she had little understanding of the challenges she would face as she tried to rebuild her life.

Danielle, from Sheffield, sustained a brain injury following a ruptured brain aneurysm while she was at her parent’s house.

“I went to bed and must have awoken from my sleep to use the bathroom,” recalls Danielle.

“I went to the toilet and that’s when my aneurysm ruptured. I can only imagine the confusion and the unbearable amount of pain I must have experienced.

“It must have been the point of rupture that made me feel that I couldn’t make it back to my bedroom and instead I crawled into the bath.”

Thankfully she was found by her father and this is what saved her life.

She said: “Apparently I was breathing in a very loud and strange way and it was this that woke my father up.

“He said the noise was un-recognisable and decided to get out of bed to investigate. Thank god he did!

“I’ve thought about this over and over again. What if I would have locked the bathroom door? They would have had to break the door down which would have added time that was critical to saving my life. What if it would have happened if I was alone? The list goes on.”

Danielle was taken to her local hospital in Sheffield where she underwent life saving surgery, spent time in critical care and received specialist care at the Royal Hallamshire Hospital’s neurology department.

When the time came to leave hospital Danielle was ecstatic but found that even the short journey home was overwhelming.

She said: “As I began the journey home I felt a huge sense of relief and thought that my battle was now over. Little did I know it had only just started.

“In the car home all my senses were heightened and I noticed every tiny detail from the sounds to the smells, the fresh air and the movement of everything around me.

“It was only a short journey, around 15 minutes. But this is the first time I had experienced travel sickness, I literally held my head in my hands and had my eyes closed for most of the journey home.

“It was a sensory overload, too much for me to handle and incredibly overwhelming.”

When Danielle arrived home she said she thought all her suffering was over but learned that returning home only marked the start of her recovery physically, mentally and emotionally.

She said: “Being back home forced me to realise how fragile I was. I soon became anxious about being left alone and constantly worried about having another aneurysm.

“I also really struggled to manage all the medication I was on as well as with practical things such as taking a shower, managing the stairs, cooking and managing my finances.

“As the days passed I started to feel incredibly isolated. I went from having around the clock care and many visitors, to people forgetting about me and getting on with their lives.

Listen to your body

Danielle said for the first month after returning home she managed little else but sleep, a situation she tried to fight against.

She said: “I was always exhausted and my medication just made that situation worse but as time passed I learnt to listen to my body and knew when I needed to rest. 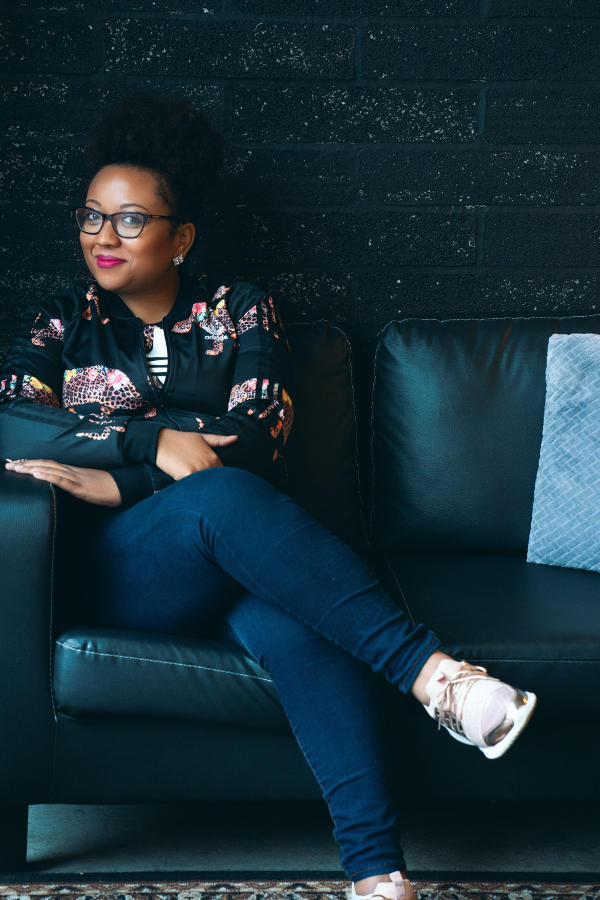 “I didn’t always rest when I needed to and as a result I would literally shut down and found that my memory became worse when I was fatigued.”

Since the aneurysm ruptured Danielle has received help from a physiotherapist, an occupational therapist and was also referred to a specialist brain injury unit.

Thanks to this support and help from her family she is now beginning the first steps back into employment.

She said: “Making the decision to try and go back to work suddenly came with so much vulnerability and with so much conflicting advice, I just didn’t know what to do.

“Because I don’t have any real noticeable symptoms other than a few headaches, I was frightened to make such a huge decision without having the relevant advice and confidence in that I was making my decision wisely.

“I was finally given the go ahead when my consultant told me that he was happy with my recovery and that I was able to return to work providing I followed his advice.

“I had to have a phased return, drastically reduce my hours, take regular breaks and correctly manage my fatigue.

“He actually said to me…Look at you, you are doing amazing! You are a miracle! He had a huge Cheshire cat grin on his face when saying it, I’ll never forget that.”

Visit Danielle's blog, My Blooming Brain, to read more about her story of life after brain aneurysm.