When Victoria Hoban heard a knock on the door at 3am, she thought her teenage daughter Esther had forgotten her key.

Minutes later, the mother-of-three was being raced to hospital in a police van, as the sirens blared and the blue lights flashed.

Esther, 19, had been on a night out with her boyfriend when he violently assaulted her after taking a cocktail of drugs, leaving her with horrific injuries.

Victoria spent the next few months feeling helpless, while Esther recovered in hospital. The mother-of-three tells Headway why she's so grateful for the help of Kerry Reynolds, the Headway Acute Trauma Support nurse who supported Victoria every step of the way.

Victoria still finds it painful to remember seeing Esther after the attack.

"When I first saw her, my legs gave way beneath me," she said. "I think I cried out and I felt sick. The pain I felt seeing her like that was physical.

"Her hair was thick and matted with blood. Her head was swollen to three or four times its normal size. Her eyes were swollen to the size of cricket balls.

"She had cuts all over her face, including one down her nose that went through to the bone. All the skin had been taken off her face. And her jaw was out of place and swollen and misshapen. She was wired up to lots of machines. Other than her eyebrows, she was unrecognisable."

Throughout Esther's stay in hospital, Victoria would double over at the thought of her daughter in that condition.

Victoria can remember texting Esther's older sister after the attack to tell her what had happened. 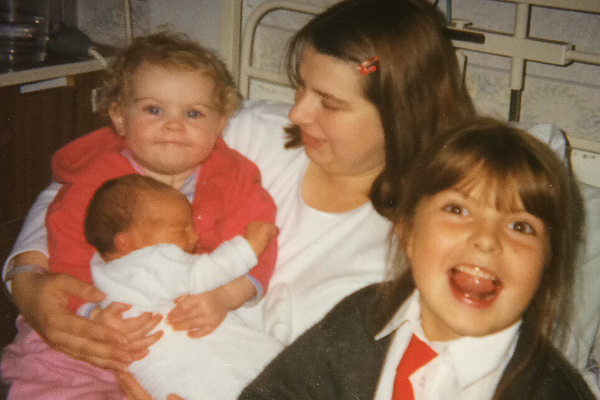 Victoria Hoban with her children Alex, Esther and Jack.

At 6am, Esther was transferred from A&E to an intensive care unit, where Victoria, her partner Paul, her children Jack and Alex, and Alex's son Elliott went to see her. For the next four weeks, Victoria was given a room to stay in at the ICU.

"I can’t even describe how it felt to watch her fighting for her life," said Victoria. "I sat by her bed, day and night as long as the staff would let me. I held her hand and begged her not to leave me because I needed her."

Unfortunately, Esther developed an infection and had to be moved to a side room.

"She was so poorly, and there was nothing I could do," said Victoria. "I had to rely on instinct and my instincts told me to treat her like I did when she was a baby. I touched her and held her where I could. I talked to her assuming she could hear me."

A few days after the attack, Victoria was introduced to Kerry Reynolds, the Headway Acute Trauma Support (HATS) nurse, based at James Cook University Hospital in Middlesbrough.

She provides emotional and practical support, information and advice to family members and carers of people in the early stages following an acquired brain injury, especially those in critical care or high dependency units.

When Esther came round and began to recover, Kerry was on hand to support Victoria throughout the whole process.

"She encouraged me and told me when I was doing the right things with Esther. And spoke with the wards on my behalf about letting me get involved in Esther’s care as much as I could."

Kerry would explain what the doctors were doing and why they were doing it, and would repeat information if Victoria forgot.

She completed a grant application on Victoria's behalf and signposted her to Headway's Head Injury Solicitors Directory should she need it. 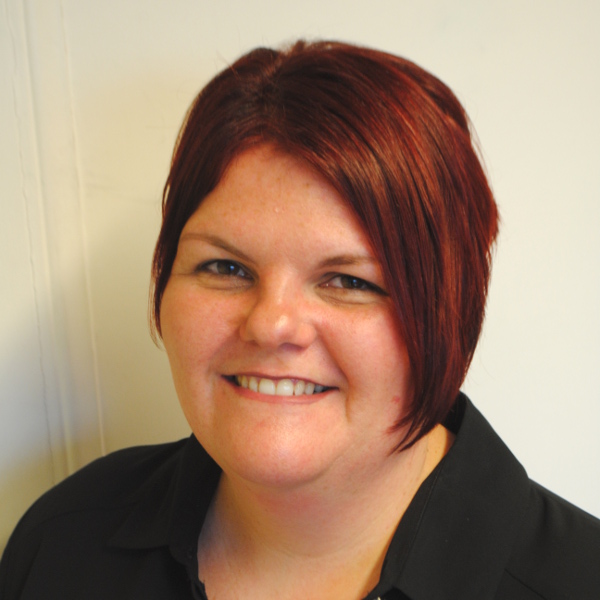 Kerry Reynolds is based at The James Cook University Hospital in Middlesbrough.

Whenever they met, Kerry brought leaflets for Victoria to read in her own time, which helped to explain what Esther was going through.

"I’m not someone who asks for help but I never needed to with Kerry," said Victoria. "She was just there. She always made sure she had plenty of time for me. I never felt like she was watching the clock and thinking about what she had to do next.

"It made all the difference. I felt like she was really there for me. She was there to support me and explain things to me and she often advocated on mine and Esther’s behalf with the wards to ensure I was actively involved in Esther’s care. She was consistent throughout Esther's care."

Kerry prepared the family for Esther’s home visits and eventual discharge. When she was ready, Kerry met with Esther to explain the implications of brain injury to her. She also met with Esther’s community OT so they could discuss Esther's recovery and rehabilitation. 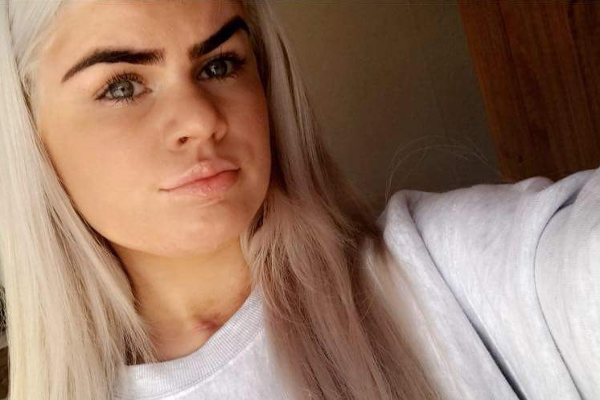 Esther is improving every day.

In November 2017, Esther's boyfriend, Samuel Farley was jailed for 12 years and 6 months for the attack. Since then, she has improved dramatically.

Victoria says she is now doing really well, and is improving all the time.

"Esther chose to attend court for sentencing and heard for herself what actually happened to her. A lot of people attended court and just sat in the waiting area because the courtroom was full. She saw how much support she has and how much everyone loves and cherishes her."

Esther has been left with some short term memory problems and difficulty concentrating for longer periods of time. But Victoria says it's nothing that can’t be managed with the right support.

Victoria says the family is now getting used to its 'new normal.'

"I feel a part of me died that night when Esther was attacked. And I have a melancholy that I will carry forever. But we’re all being positive and not letting it define us. The worst happened and we have all come through. I’m definitely stronger now.

"Esther seems unstoppable. She’s an inspiration to anyone. She's utterly determined this is not going to ruin her life or hold her back."

Esther missed out on three festivals this summer as a result of the attack. To make up for it, Esther's brother Jack turned his 18th birthday party into 'Est Fest' and raised almost £1,000 for Headway.

"I felt so proud," said Victoria. "What a gorgeous, selfless thing to do. We all helped out a bit but it was pretty much all his own work. The venue said he did a great job and it was a really good event that went without a hitch. It's incredible, especially considering how young he is. Esther had a great time. Everyone who went did. It was a massive success."

Esther is now benefitting from the support of her occupational therapist, rather than the acute support Kerry provides. But if she’s at the hospital when Esther has an appointment they'll still meet up.

"Kerry was my guardian angel. It’s someone consistent and a specialist in the subject. They do a lot of signposting. All brain injuries are different so it is always a unique experience. But it’s reassuring to have someone there to take on board the personal experience and provide the necessary support throughout.

"We went through some very low moments. But nothing I asked of Kerry was ever too much trouble."

Headway Acute Trauma Support (HATS) nurses provide vital assistance and support to families whose loved ones are in hospital following a brain injury.