Dancing on Ice star Alex Murphy was just 24-years old when she had a stroke that left her unable to walk, talk and pursue her passion as a professional ice-skater.

At the time of her stroke, Alex was travelling the world on a cruise ship performing to an audience of 1,000 people every night.

However, following a near-fatal stroke in 2012, the American USFSA double gold medallist feared she would never be able to return to the ice again.

She said: "I was so worried that I would have to give up on my career as an ice-skater. It was a really daunting time for me. Not only was my body going through all these huge changes, but so were my career prospects."

"I'd done the same routine day in day out, but on this particular day something wasn't right."

"The second I stepped off the ice I knew something was seriously wrong. I went to put my costume on the costume rack and couldn't lift my arm. I tried to untie my skates but my hands just wouldn't let me.

"I went into the bathroom, looked in the mirror and didn't recognise the reflection staring back at me.

"I started pounding my fists on the sink, trying to spark some kind of sensation in my hands, but nothing. It was then when one of my skating colleagues came in to the bathroom and I collapsed. 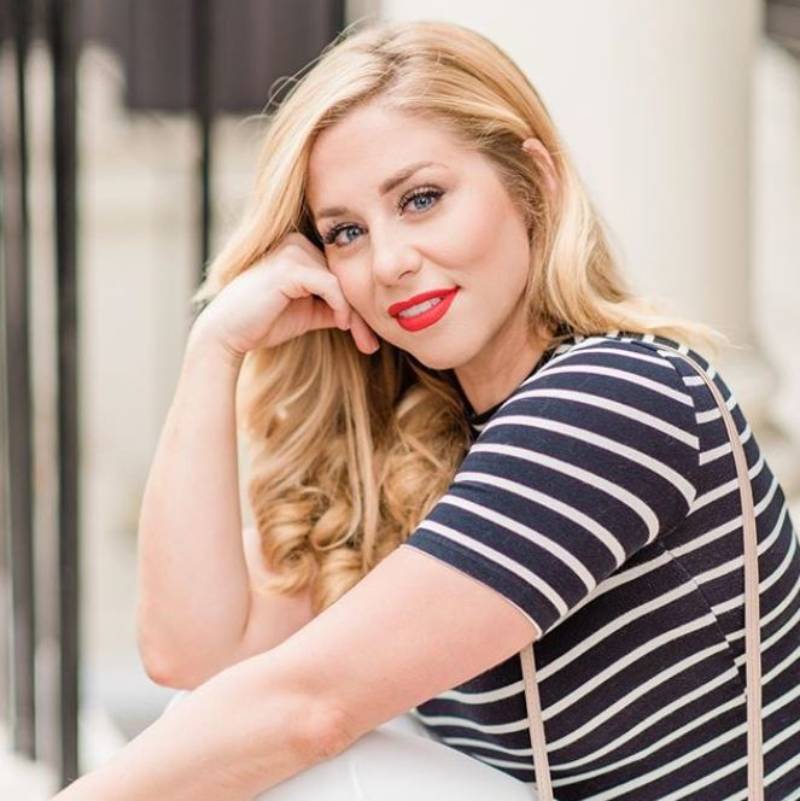 "I remember regaining consciousness and seeing all these concerned faces looking at me. I kept trying to utter words to tell them that something was wrong, but I couldn't speak."

Alex spent a total of eight hours unable to communicate. 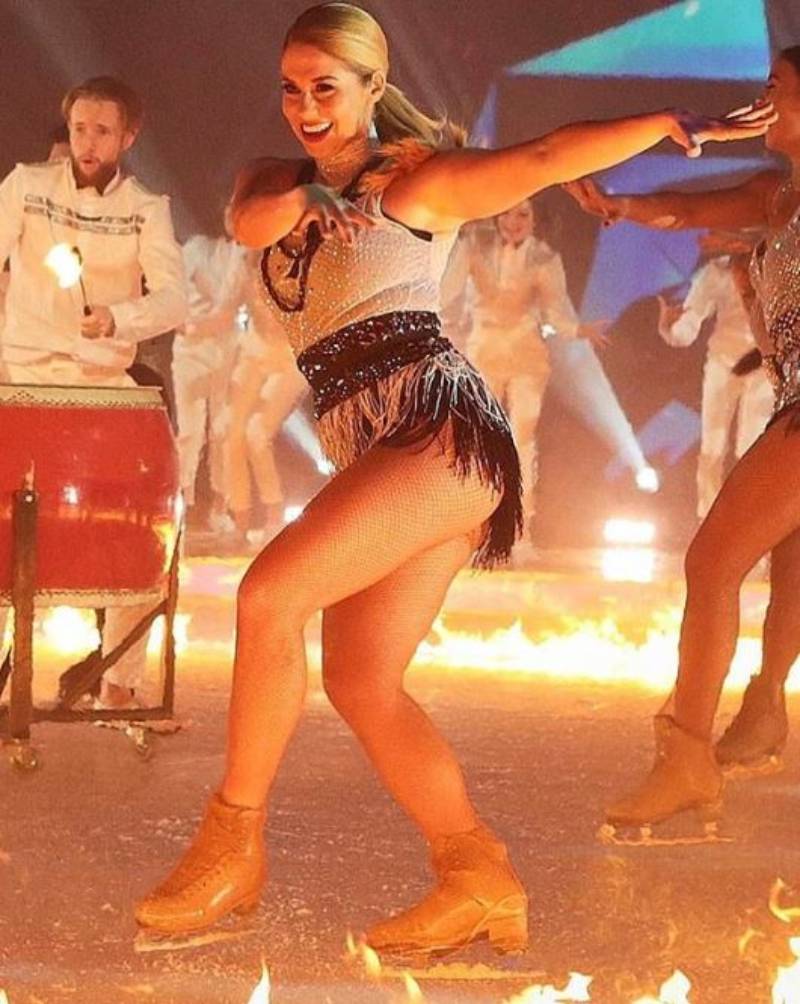 The pro-skater was later transferred to a nearby hospital in Tenerife, before being taken to a hospital in Miami where it was revealed that the stroke was caused by a condition called patent foramen ovale (PFO), also known as a hole in the heart, which led to a blood clot on Alex's brain.

It was then when Alex had to make the difficult decision to undergo high-risk heart surgery.

Thankfully, she managed to make a remarkable cognitive recovery and was back to reading and writing within a few days.

During Alex's recovery, she was offered a spot as a professional skater on the Dutch version of Dancing on Ice.

"It was a dream come true for me," she said. "My entire career had led up to this moment so there was no way I could turn it down."

Just one month after the surgery, Alex made her first appearance on the television show and later went on to win the series along with her partner, DJ Tony Wycycinski.

But despite her continued success and determination to not let her stroke define her, Alex found that a number of her colleagues begun to treat her differently after learning about her stroke.

I definitely think I was pitied a lot to start with. People would look at me in a different way, like I wasn't as capable as I was before my stroke.

"I remember people becoming really uncomfortable to ask about my stroke. It's like they think of it as a 'bad' word that shouldn't be said.

"People are shy and scared of the 's' word. They are afraid to ask questions because it is so scary, but most stroke survivors like myself are happy to share their experience in order to raise awareness."

"Dancing on Ice has played a huge role in my recovery," said Alex. "Doing something that you love day after day, and being able to convince a complete stranger and skating novice to love it too, is truly a gift."

In 2014, Alex was once again struck by the devastating effects of stroke when her father, John, had a stroke as a result of the hereditary heart condition, PFO. 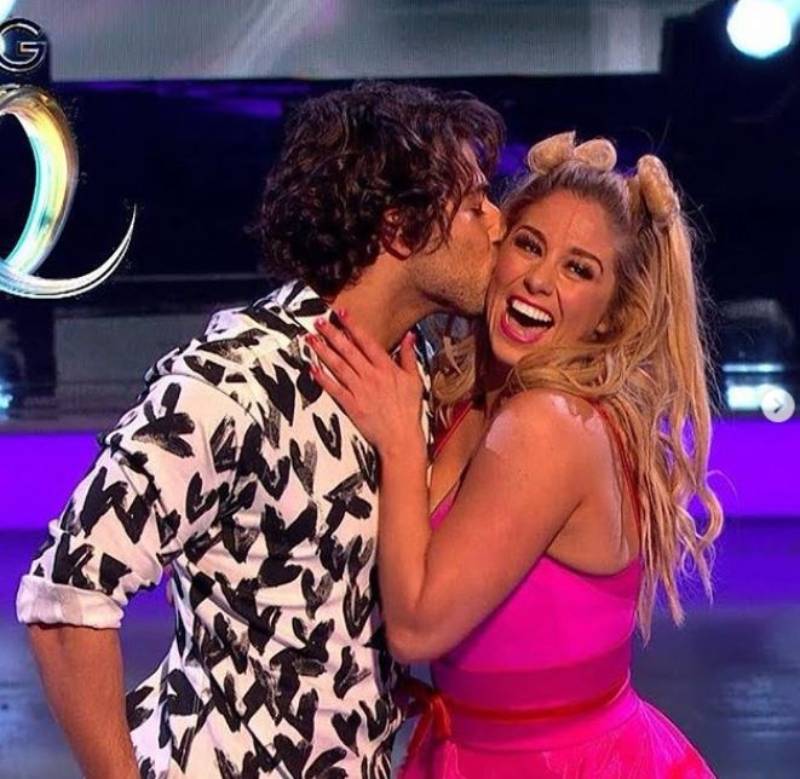 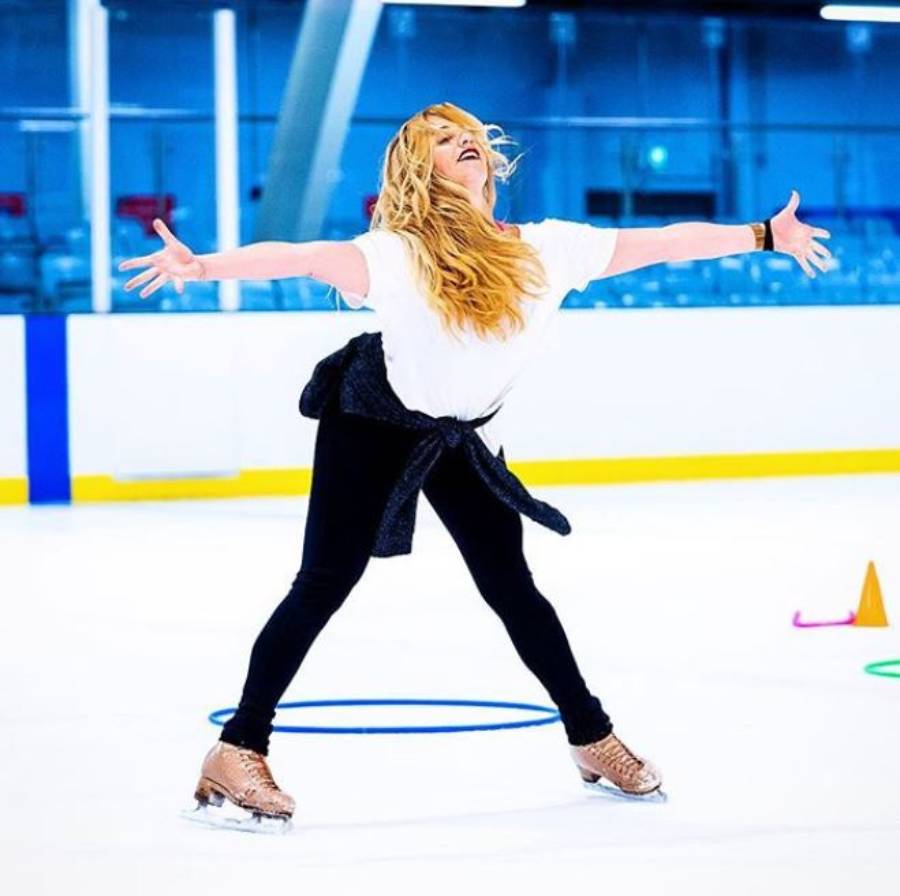 She said: "It was completely heartbreaking and really difficult to watch someone go through that experience.

"It's different when you're living it in the moment, but when you see your loved one and how a stroke changes them in a matter of seconds, it seems all too real.

"The only silver lining was that my dad's stroke helped me to come to terms with my own stroke. I don't think I'd even used the term stroke before then because I was in huge denial and didn't see myself as a stroke survivor.

"I don't think anyone every fully recovers after their stroke, whether their effects are visible or invisible.

"It will always be a part of me, but I've learned to embrace it and hopefully now I can use my experiences to help inspire other survivors not to lose hope."