A brain injury can cause enormous challenges for survivors and their loved ones. From the difficult initial stages of hospital treatment to returning home and coming to terms with the long-term effects of their injury, it is vital that people receive the information and support they need.

We asked members of our online communities about the biggest challenges they have faced after brain injury, and the steps they took to overcome them.

My biggest challenges are my emotions and memory. I don’t feel I have control over my emotions. I can get angry very quickly so then I keep to myself and either write or listen to music until I calm down. 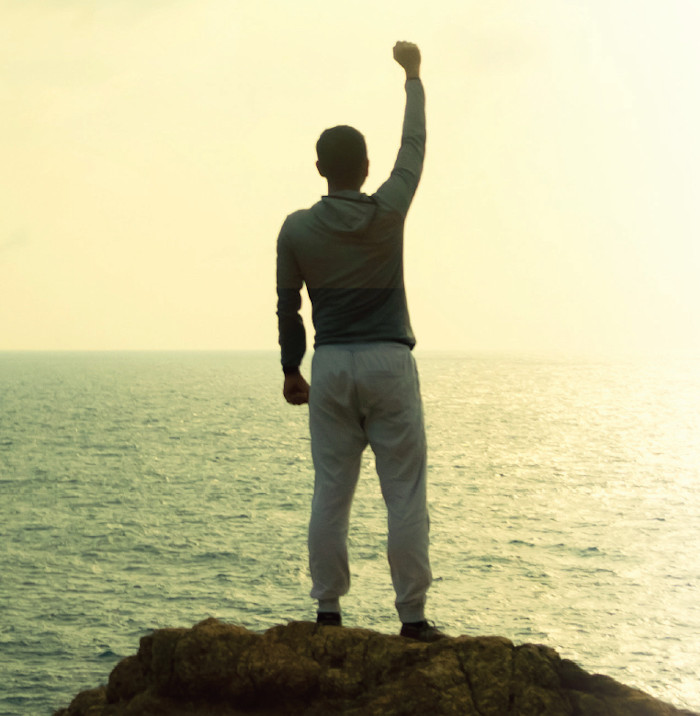 Accepting that I actually had a brain injury and that this was the new me. I still miss the old me though. 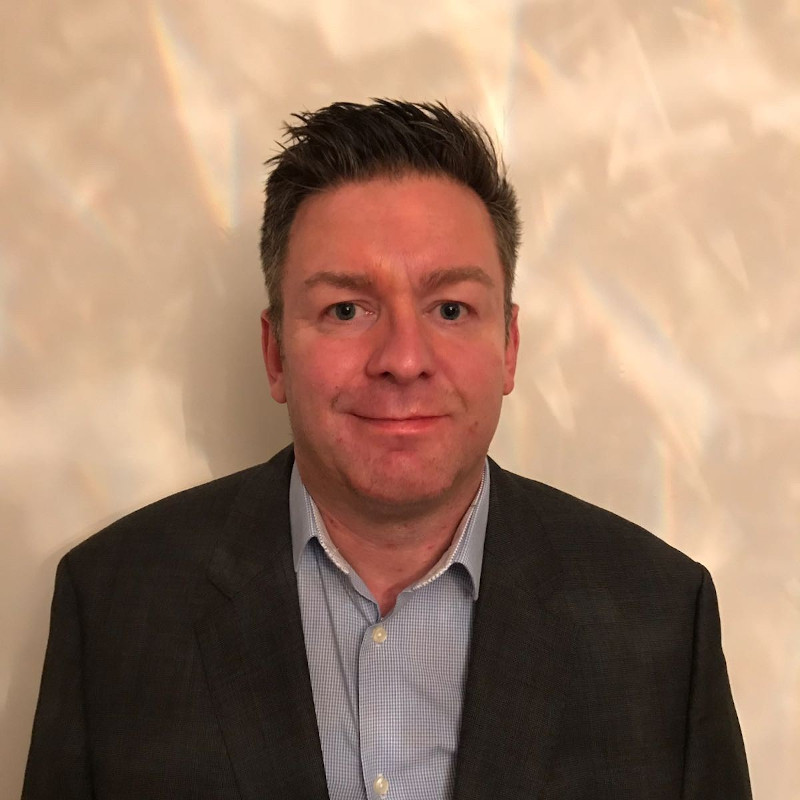 The man that speaks

Following a traumatic brain injury in August 2009, Shane Booth was left unable to speak for more than three months. His communication problems, paired with debilitating fatigue and mobility issues, have undoubtedly proven a challenge.

But more than a decade on from his accident, 45-year old Shane now spends his time talking to others about his experiences. His speech improved so much that in 2017, he embarked on a UK-wide tour delivering inspirational presentations as The Man That Speaks.

Talking about his role as an inspirational and motivational speaker, Shane said: “I hope to educate and inspire others. Just because you have a disability, it doesn’t mean your life has to stop.

“I’ve always been driven by success so when my speech therapist suggested public speaking, I jumped at the idea.

“Having been a sales director for many years prior to the injury, communication played a huge part in my role. Having problems with my speech was incredibly frustrating.

“For three months following my accident I couldn’t speak at all. Until one day I murmured the word ‘mum’. Since then I began to say more and more, and now I’m speaking to huge crowds and sharing my story.

The journey of learning to speak again has definitely been one of my proudest achievements.

Anthony Scarfe was studying for a PhD in Particle Physics, when, in 2009, he sustained a hypoxic brain injury and was forced to put his studies on hold.

The circumstances of his injury are still unknown - he was found collapsed in his bedroom and had been lying on the floor for four days.

Since then, Anthony has gone on to finish his research work, write his thesis and complete his PhD, graduating in 2011.

My biggest and so far most difficult challenge was to get to know myself after the accident and get to like myself again. 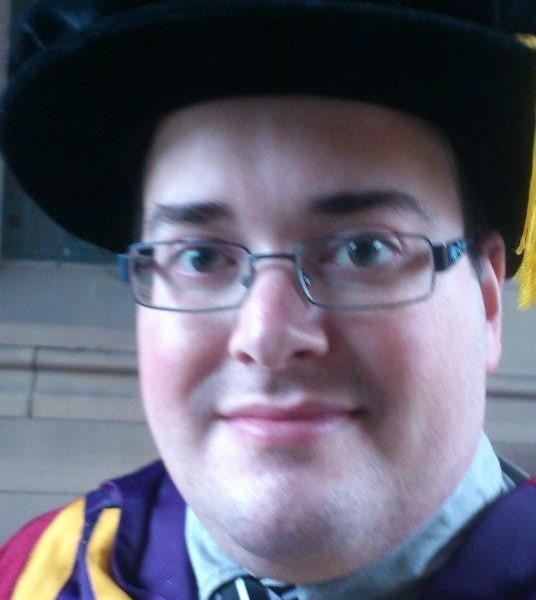 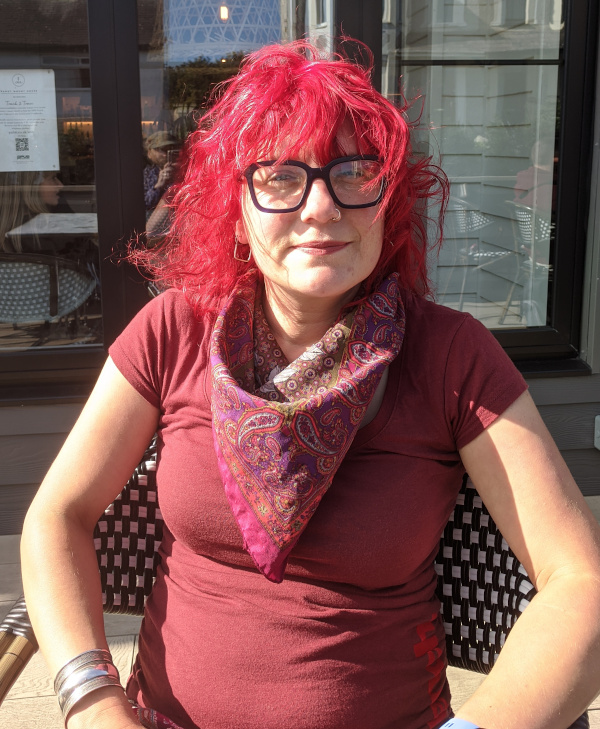 For brain injury survivor Mel Whittaker, learning to cope in social situations has been the biggest challenge for her since her injury.

After experiencing a subarachnoid haemorrhage in 2011, she began struggling with sensory overload – the overstimulation of the body’s senses.

Mel said: “People who have known me for a long time know me as highly social and gregarious. I loved being in pubs, bars and restaurants and with friends and family. But being in these situations now is so hard as I cannot cope with multiple stimuli and people talking over one another.

“Socialising, spending time with groups of people and attending meetings are all very challenging now. Likewise, eating out is not as pleasurable anymore and places that are crowded are too overwhelming.”

Thankfully, Mel is able to use her Headway Brain Injury Identity Card in these difficult social scenarios.

“Although I have not overcome this challenge, I have learned to accept it and how to manage it,” added Mel. “For example, I am less afraid to ask for music to be turned down in a venue or to be seated in a quiet place not surrounded by others.

You have to accept things are different and then learn ways to make them work for you.

'Yoga was still second nature to me'

Max Munro was just 22 when he sustained two near-fatal bleeds on his brain, a fracture to his skull and a number of broken bones.

However, it wasn’t the therapy or rehabilitation that Max credits for his remarkable recovery, but instead his love for yoga.

“The doctors told me I’d never be able to walk again, but it wasn’t until they saw me doing yoga that they realised how wrong they were.”

Max said: “Yoga didn’t just help me physically, but also mentally. I was able to train my muscles and my mind at the same time.” 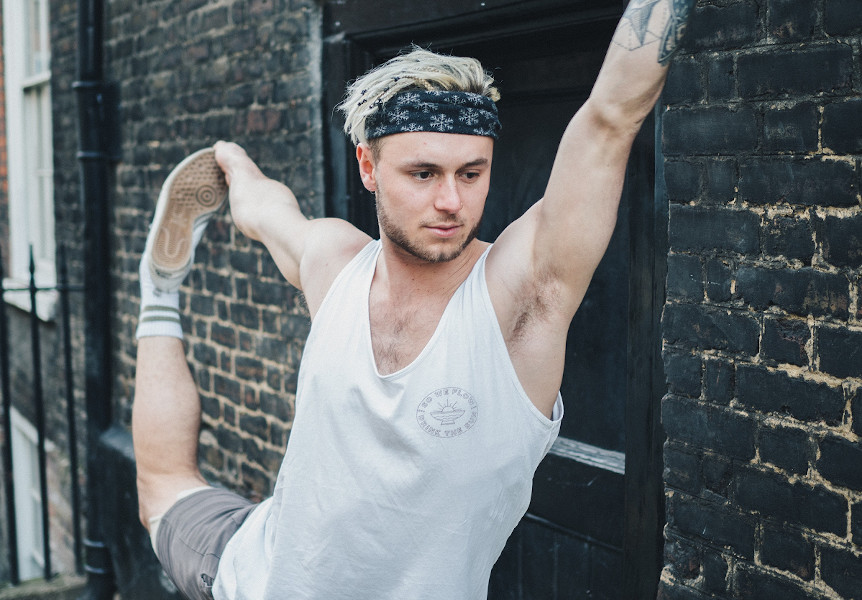 During his two months in hospital, he even led a yoga class with some of his doctors and nurses.

“I had to learn how to walk and talk again, but yoga was still second nature to me,” recalled Max. “I knew that I had to carry on teaching yoga once I left the hospital, no matter how tough the challenges I faced would be.”

A year on from his injury, Max is now teaching a number of yoga classes across the UK and campaigning to raise awareness of brain injury and its effects.