In 2017, Ruth Berkoff suffered a perimesencephalic subarachnoid brain haemorrhage caused by a sudden rush of blood to her head after an orgasm.

Now, 38-year old Ruth, from Leeds, is sharing her story to raise awareness.

She said: "I knew something was seriously wrong. I had a headache, but not the sort where it changes depending on whether you're stood up or sat down.

"The only way I can describe it was pressure building from the inside out. My exact words were 'I feel like I'm having a brain haemorrhage’. And then I was sick. A lot."

Ruth was taken to hospital where she later developed hydrocephalus, a build up of fluid inside the skull, and underwent surgery to insert an extra-ventricular drain.

"I was convinced I was going to die and I find it a bit weird how easily I accepted the idea that my life was over," she said. "I wasn’t scared. It didn’t make me sad.

"What did make me sad was when I came around again after the operation, and I had hardly any energy, they told me they didn’t know if I would ever recover 100%. That made me sad, because I loved my ridiculous, active life.

"I was told that the kind of haemorrhage I’d had was the best type in terms of my chances of recovery – in fact, I was at the same risk of a re-bleed as the general population. But it was still a brain haemorrhage and at first, I was too tired and weak to even sit up.”

After 11 days in hospital, Ruth returned home and spent three months recovering, building up her energy before going back to work.

She admits herself that three months probably wasn’t long enough, but she was missing her old life and her job so much that she returned anyway and managed to make a good job of it.

However, the fatigue meant she spent a lot of the day lying down in between jobs and there wasn’t any extra energy left at the end of the day, so her relationships and overall wellbeing suffered.

Ruth worked for seven months until she admitted she was burnt out. “My mood was low. I found it hard to sleep and hard to relax. And I didn’t like myself. I had nothing left to give," she said. 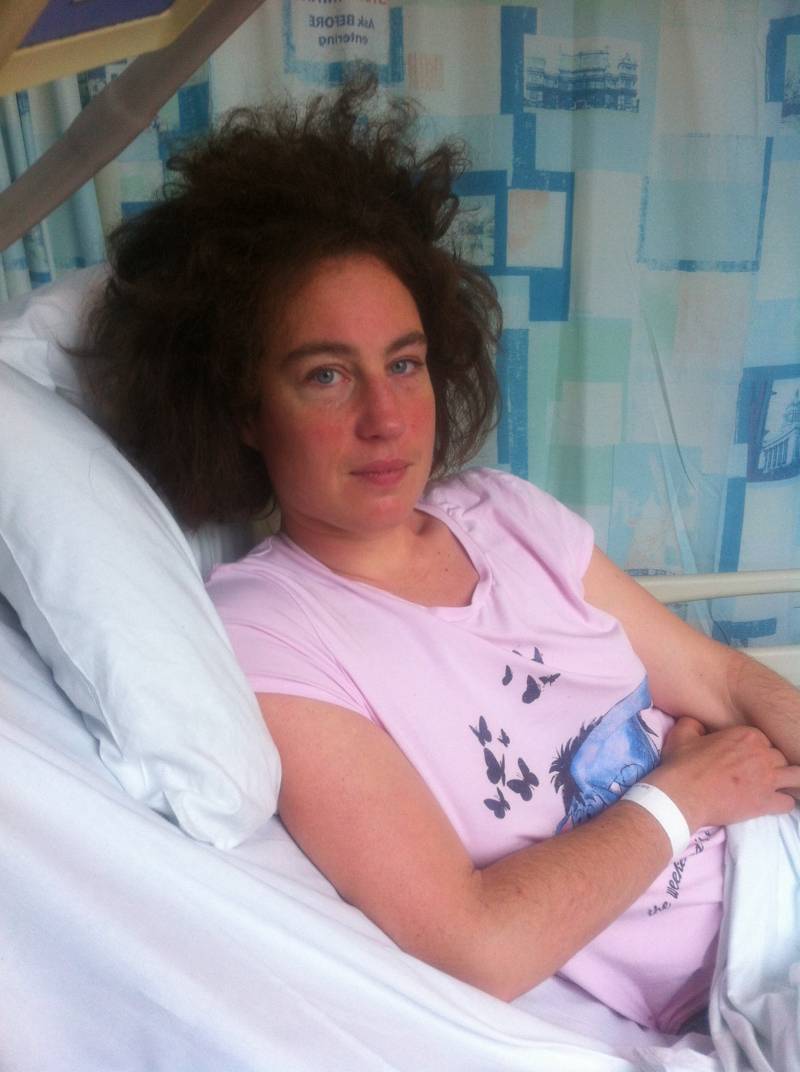 Ruth during her time in hospital

After talking to several other people she says that one thing is clear: “Everyone’s experience of their haemorrhage and everyone’s experience with recovery is different. I wanted to find someone who felt exactly like me and who had had exactly the same experience, but I never found them.

"Although that was disappointing in some ways, it was also reassuring to see that there was no ‘right way’ to be or to recover.

“One of the conversations was great because it reminded me that I used to be active, but now I wasn’t. So after I got off the phone with the woman, I dug out my trainers and started running again.”

Now, just over two years since her brain haemorrhage, Ruth feels almost back to her old self. 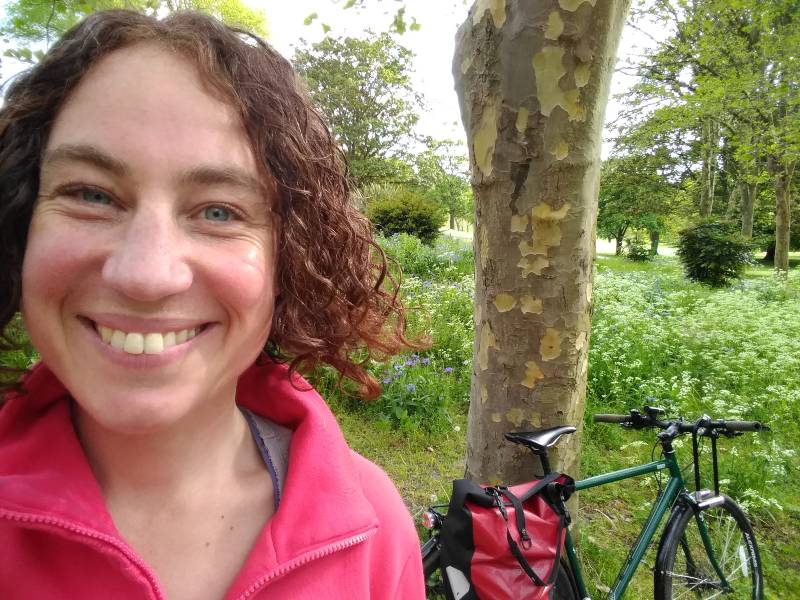 She said: “Maybe my very short term memory isn’t quite as good as it was before – things like I’ll go to brush my teeth and realise I’ve already brushed them, or I have to be extra conscious of where I’m putting things down if I don’t want to lose them. And sometimes I forget words for things or people’s names, but so do lots of people.

“Maybe it's because of the haemorrhage, or maybe it's a part of growing older. I'd prefer to just put it down to being human. I’m still good at remembering phone numbers and learning lines though; I can remember most things if I put my mind to it.”

Talking of her energy levels, Ruth finds it hard to be sure how they compare: “I do get tired, but if you ask anyone how they are these days, they say they’re tired. I make sure that I rest between activities and I try to avoid late nights.

"Other than that, I’m good. I go running, cycle everywhere, dance a lot and have an active job. I think I’m just about back to how I was. But then I thought the same thing six months ago and I feel even better now, so hopefully I’ll keep on improving.”

Talking about her relationship with sex following the haemorrhage, Ruth said: "I used to think sex was just a bit of fun. Now, before starting, I have to ask myself 'Where's the nearest hospital in case something goes wrong?'

"The consultant told me that it isn’t a risk for me any more than anyone else but that memory is still there, of an orgasm followed by a brain haemorrhage and then a couple of years of recovery.

I’ve been really lucky, I know that. I read other people’s stories and lots of them have had a much more challenging time; I don’t even suffer from headaches.

"But I wanted my story to be out there for other people who have a perimesencephalic brain haemorrhage because even though it’s the least serious type of a brain haemorrhage, it’s still a big deal and recovery takes time.”

Ruth says that the brain haemorrhage feels like a distant memory now.

"Sometimes I can’t even believe that it happened to me, but then I feel for the dint in my forehead where they drilled in to my skull and it’s still there so I know it must be true. The last two years have been tough but I feel so much better now and I just want to enjoy the rest of my life."

Following her brain injury, Ruth now writes a blog where she discusses her recovery, rehabilitation and life following a haemorrhage. You can read her blog, A small bleed on the brain, here.