For many families, the worst consequence of brain injury is feeling as if the person who was once known and loved has somehow slipped away, together with their character and their individual ways.

Donna Davies had to sit by and watch while her daughter, Andrea, went from a care-free, quiet and gentle child to someone altogether different.

Donna, who is sharing her story as part of Carers Week, said: “I thought she’d recover and get better, but ever since the brain injury she hasn’t been the same person.

I’ve had to mourn the daughter I once had.

On top of this, Donna’s role as a mother had to evolve to become that of a carer too.

She said: “I didn't realise I was Andrea’s carer for some time, I was just her mum. But one day it just hit me for six that there was no going back for Andrea. I felt totally overwhelmed by our situation. We both had to learn to cope with our new lives.”

Donna and Andrea’s rollercoaster journey started in 2013 when Andrea, 15 at the time, was diagnosed with a seemingly harmless ear infection. 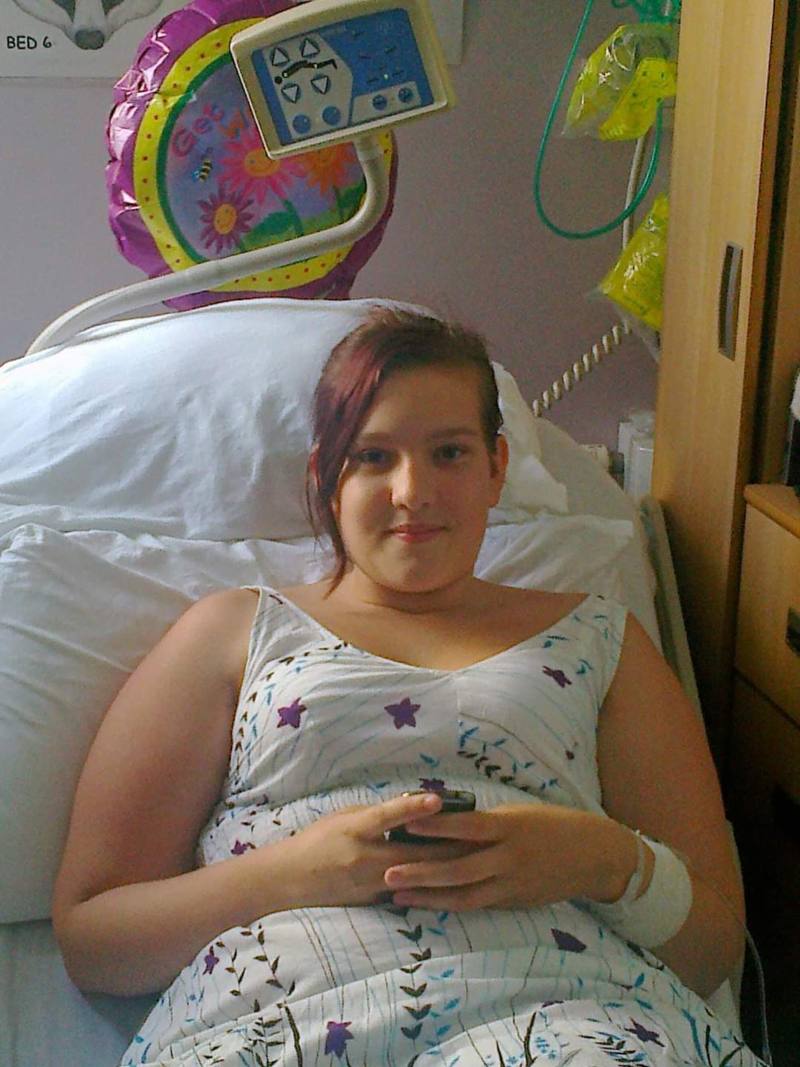 “The ear infection had been going on for about five or six weeks,” said Donna. “We didn’t think too much of it to start with but as time went on, she started to deteriorate.”

Donna’s motherly intuition kicked in and she knew something was wrong.

She said: “The doctors just kept telling us she was a drama queen – but we kept taking her back to the hospital. We visited five times in a fortnight. Eventually they found the problem. The infection in Andrea’s ear had spread to her brain and caused a blood clot.

“For a long time it was like banging my head against the wall. No-one would listen to us.”

Following Andrea’s diagnosis and as a result of the effects of her brain injury, Donna had to take on the role of her carer.

Andrea said: “Mum had to help me walk and feed myself in the early days. It was a long and slow journey but we’re getting there.”

Donna added: “To start with, Andrea really struggled with her memory and still has trouble managing fatigue.

“She once set our kitchen on fire because she forgot she was cooking bacon. It was put out safely, but my entire kitchen was covered in black soot.

Another time she bought 40 bottles of bubble bath as she kept forgetting she had already ordered it. We certainly aren’t worried about a shortage now!

Of course, this memory loss has meant that Donna has had to keep a watchful eye on Andrea over the years.

She said: “I’ve found it difficult to distinguish my role as both a mother and carer. I’m sure any mum would do the same as I have, whatever it takes, to be there for your kid.”

Thankfully, Andrea has made some great improvements over time and has been able to move into her own flat with her two children.

Still, Donna’s caring responsibilities have continued and she helps Andrea with shopping, childcare and organising all aspects of her life. The two now have a stronger relationship than ever.

When asked how she got through the tough times, Donna said: “It’s a mix of having a ‘just get on with it’ attitude and focusing on laughing, joking and the good things in life.

As a family we’ve accepted that Andrea has changed. We just say ‘yes, that’s Andrea now’ and we’ve found a lot of peace in that.

The effects of brain injury can be just as devastating for families as it is for individuals. It can change relationships in an instant, turning partners into carers and transforming the lives of enti...