When a fall from a bike left Julian Earl with a traumatic brain injury, he never anticipated how drastically his life – and his hobbies – would change as a result.

In August 2012, avid cyclist and former veterinary surgeon Julian was taking part in a local cycle race when he crashed. Julian is unable to remember the details of what happened, but suspects that he fell off his bike while travelling at 30mph and his head hit the kerbstone.

He was left with multiple brain haemorrhages, a subdural haematoma and a basal skull fracture.

Due to complications, Julian spent a number of months in and out of hospital, but in February the following year, he was able to get back on his bike – something he had been dreaming about ever since the crash.

In this Q&A feature, Julian discusses his love for cycling, his relationship and the positives to come out of the accident.

My wife and son, plus our pet cat, who we collected on my discharge day from hospital.

What is your proudest moment?

Personally, qualifying as a veterinary surgeon, a life-time's ambition back in 1981 followed by in 2015 being awarded the status of Advanced Veterinary Practitioner by the Royal College. Though I have not worked since my accident.

In cycling, being one of a team of six riding from Land's End to John I' Groats in relay in June 1991 and setting a world record time of 42 hours, 28 minutes and 26 seconds.

Undoubtedly my wife, who is luckily a nurse. 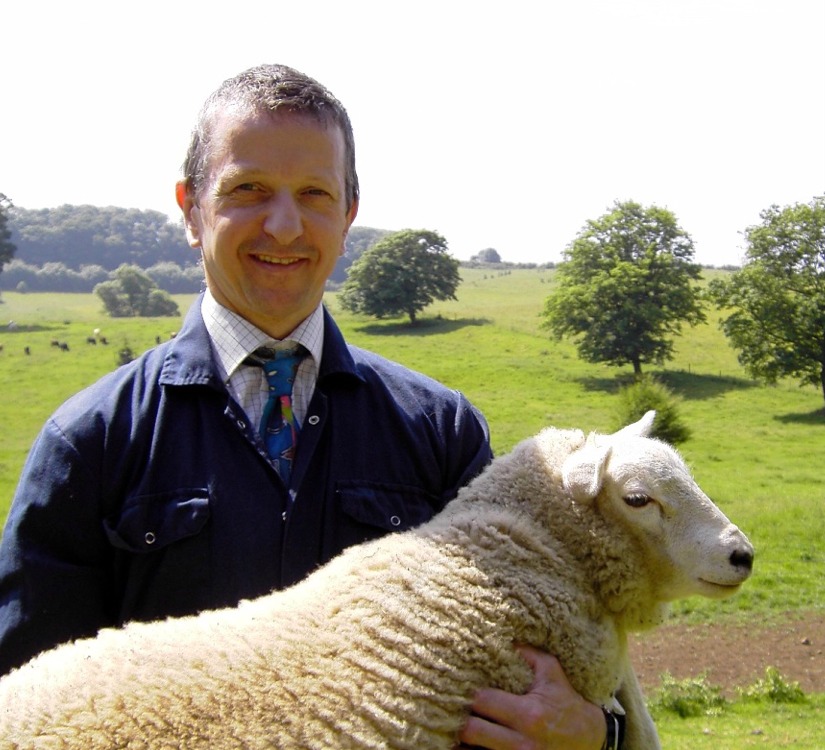 What is the most frustrating thing about your brain injury?

The fact that I seem to have aged thirty years overnight. My long-term memory is still very good but I am even more forgetful than I was before!

What has been the most positive aspect of your brain injury?

I have become even closer to my wife, plus I discovered how many good friends I really have, including ex-colleagues from 30 years ago who keep in touch and help my progress.

The other big positive is finding new cycling targets as a para-cyclist. I was registered as such in 2015. My first para-cycling event was the National Para-cycling Championship but I pulled out being unable to grip the handlebars securely with my weak left hand on the bumpy road surface.

Then in 2017 at Chester for the 2017 Championship I rode again and finished 11th in my category. Frustratingly just out of the top ten.

So I immediately set that as my objective for 2018. We went to Essex, I rode quite well and was highly delighted to be 5th in my category. This year, 2019, I travelled to Wales and slipped back a place to finish in 6th on a very hilly course of 15 miles.

If you could give one piece of advice to others in the same situation as yourself, what would it be?

My first advice is to ensure if possible, that one is married to someone as loving and devoted as my wife Annika is to me! She has repeatedly gone above and beyond the call of duty!

Also give yourself some objectives. Perhaps sporting ones like mine or leisurely ones, like learning a new language?

My advice to carers and friends is this: Do not underestimate how important your support is to someone with a brain injury. I have sometimes thought, that when one's brain ‘goes’, everything else goes with it.

Wonderful doctors can put the physical injuries back together but please do not forget that friends and family are hugely important in keeping the inner spirit alive!