Brain injury-related fatigue can affect every part of a survivor's life, from their sense of identity, ability to form and maintain relationships, capacity to work, and psychological wellbeing.

Candice Ridley, who is sharing her story as part of Headway's Brain Drain: Wake up to fatigue campaign, says that fatigue has completely stripped her of her independence and identity.

She said: "Before my brain injury I was completely self-reliant. I lived alone and had a busy working schedule. I was loving my life and was very capable on my own.

"I never needed to depend on anyone because I was so accustomed to life on my own. Unfortunately that isn't the case anymore."

Candice, 42 and from Nottingham, sustained a traumatic brain injury in 2015 after she slipped in the bath and hit her head.

Soon after, fluid started leaking from her nose and one side of her face went numb.

Candice said: "The only way I could describe it was like a football was being pumped up inside my head. The pressure just kept building and building."

Candice, who was a nurse at the time, was admitted to hospital and given emergency treatment.

She spent just four days in hospital before being discharged. 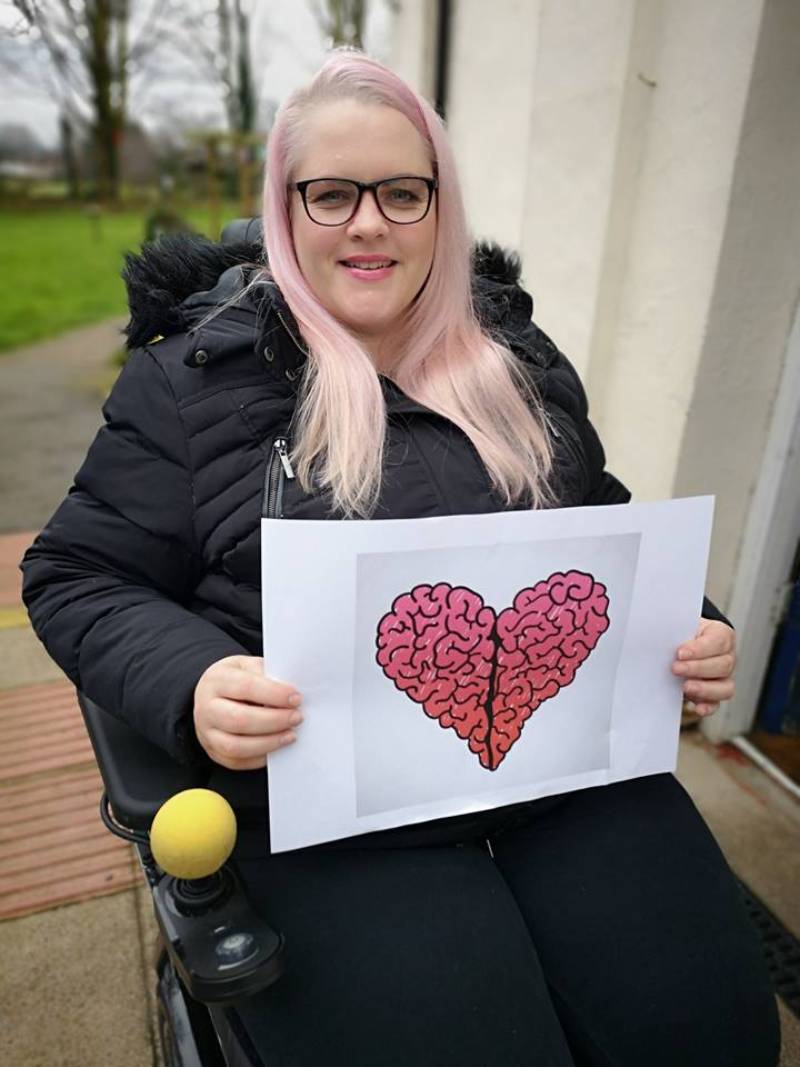 Following her injury, Candice now requires around the clock care.

She said: "After returning home from the hospital I spent my days either in bed or on the sofa, I didn't have the energy to do the things I once loved. I couldn't even prepare a meal for myself as the process was too exhausting.

"Now I have to have a carer to help me with even the simplest tasks. I can't eat, shower or get dressed without assistance."

It's so frustrating because I want to be independent again but the fatigue just acts as a constant barrier. It's like I'm fighting with my own mind at times.

Candice finds that the fatigue has also had a negative impact on her cognitive abilities.

"For me, fatigue is at the root of all the other effects of my brain injury. It impacts my memory, concentration and ability to process information. 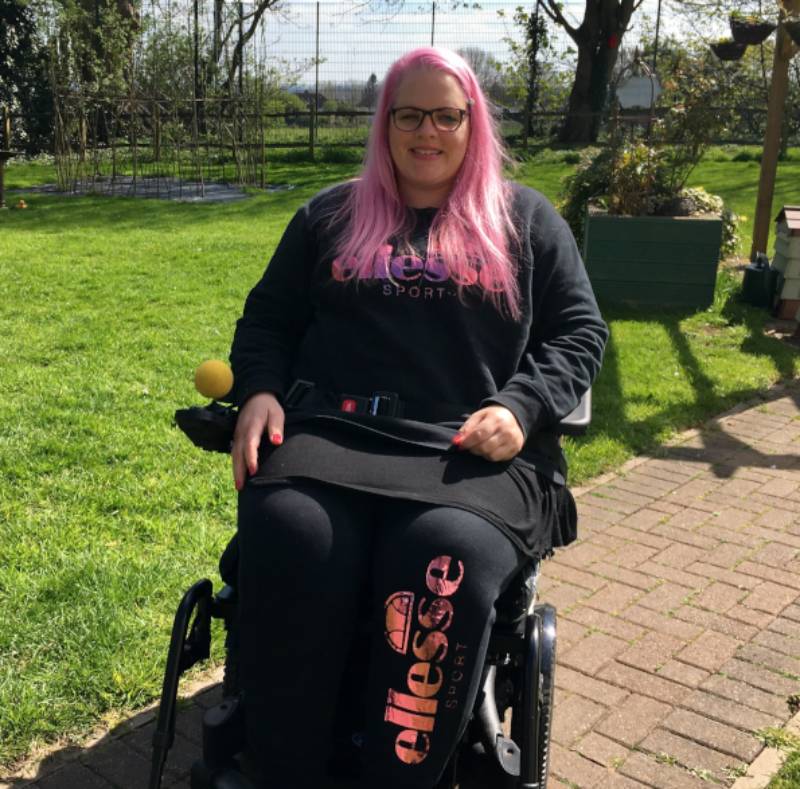 "For example, I find that pretty much anything can trigger the fatigue, but it's at it's worse when I have to apply my mind to something. As soon as I try to concentrate I become so fatigued that I have to stop what I'm doing.

"That limits my independence even more because I have to ask for help when doing anything intellectual. I've gone from being a nurse and studying psychology at degree level, to not being able to complete a simple form without help."

Like many others living with brain injury-related fatigue, Candice finds that managing fatigue can be challenging, but having a good sleep schedule has helped a lot.

Candice said: "To start with, the fatigue would always get the better of me and I'd be unable to do anything for days. But I've since found that if I stick to a sleep schedule and take a nap in the afternoon, the fatigue is more manageable.

"I also try to limit the amount of time I spend in busy environments as that can have a direct affect on how fatigued I feel.

"The key to getting the fatigue under control was identifying my triggers and trying different strategies until I found what worked best for me."