Lucie Bell had big plans to graduate from her university course and land her dream job in marketing, but following a subarachnoid haemorrhage in 2006, everything was put on hold – including her education.

She said: “I probably put too much pressure on myself to achieve my goals, wanting to prove I was the same person as before when very clearly I wasn’t.”

Lucie, who was just 20 at the time, had finished her first round of final year exams and to celebrate she and her boyfriend JP booked a weekend away together.

Lucie said: “We had been to a gig and returned to our hotel room when I started to feel unwell, like there had been an explosion in my head coupled with the worst migraine I could ever imagine.

“I crawled into the bathroom where I was sick. I couldn’t even have the lights on because they felt so bright. I knew something was seriously wrong so I called the emergency services who told me to take paracetamol and rest.

“Somehow I managed to sleep, but the pain of the headache soon woke me again and this time we rang for an ambulance. I was getting worse and I started to wonder if my drink had been spiked.”

Paramedics arrived shortly afterwards, and the response Lucie received has stuck with her ever since.

She said: “I’ll never forget the reaction I got from them. Assessing the scene, all they saw was a 20-year old student on a night out with her boyfriend. There was an empty bottle of wine in the bin and paracetamols by the bed – the latter I imagine they assumed was to nurse my impending hangover.

‘Welcome to your first migraine’ was all one of them said to me.

Lucie was eventually taken to hospital where she was left in the A&E waiting room.

“I don’t blame the paramedics for their reaction, the evidence was there to suggest that I’d just had a big night out, but I still wonder if they ever found out that I wasn’t just a drunk student,” Lucie said.

After a while, she began to feel better and thought the worst was over.

“I was walking around and watching TV like nothing had happened,” she said. “I rang my dad to tell him that I was in hospital awaiting tests and he rang my mum to say: ‘Lucie’s in hospital, what a drama queen’.

No one, including myself, thought that anything was seriously wrong. 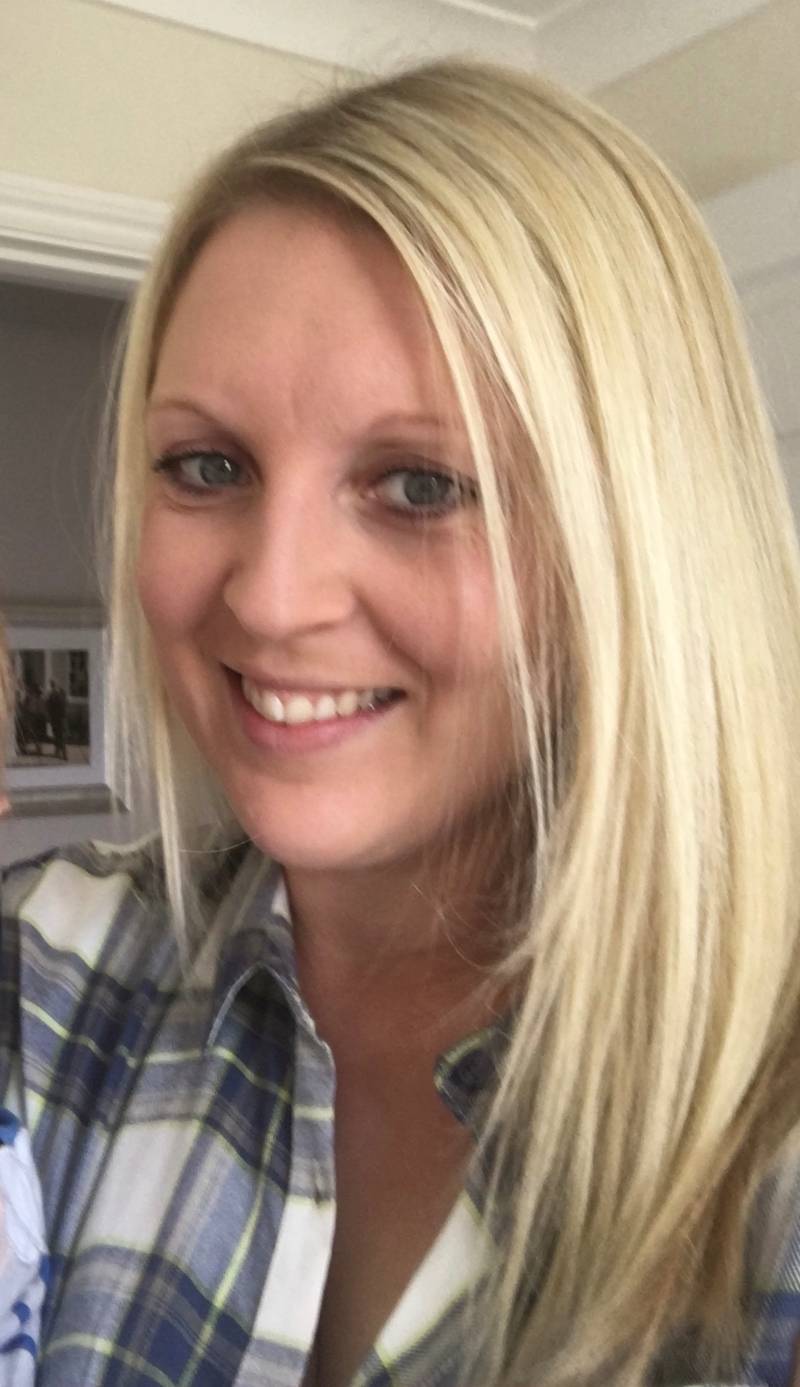 A few hours went by and Lucie was given a final check by the doctor and expected to be discharged.

She said: “I was told I was ok to go home, but suddenly the doctor changed her mind and said they wanted to scan me to be sure.”

Lucie had a CT scan and was told that she’d suffered a subarachnoid haemorrhage and needed surgery right away.

Having to sign a consent form saying that I might die was a lot to take in on your own at just 20 and I broke down; devastated that I’d gone from being a final year student on a night out with my boyfriend to a ward with people considerably older than me, facing brain surgery with just a one in three chance of making a full recovery.

Lucie underwent an operation to coil the aneurysm and was discharged from hospital just a few days later.

After returning home, it became clear to Lucie that she wouldn’t be able to finish her university course that year.

“I was halfway through my final year and I had to drop out which was devastating for me. I had to leave behind my friends, my degree and my boyfriend. I felt like I’d lost everything.

“I’m not very good at taking it easy, so I was determined to finish my degree and land my dream job on a marketing graduate scheme.”

Luckily, Lucie was able to re-enrol on her course the following academic year, but this brought about new challenges.

She said: “I was so determined to graduate and start my career that I was too stubborn to ask for help.

In retrospect, I should have had some counselling at this time to help me work through the huge trauma I’d been through and spoken to someone at the university about support with workload and exams.

Despite her difficulties, Lucie managed to achieve a 2:1 in her studies and was accepted on to a marketing graduate scheme. 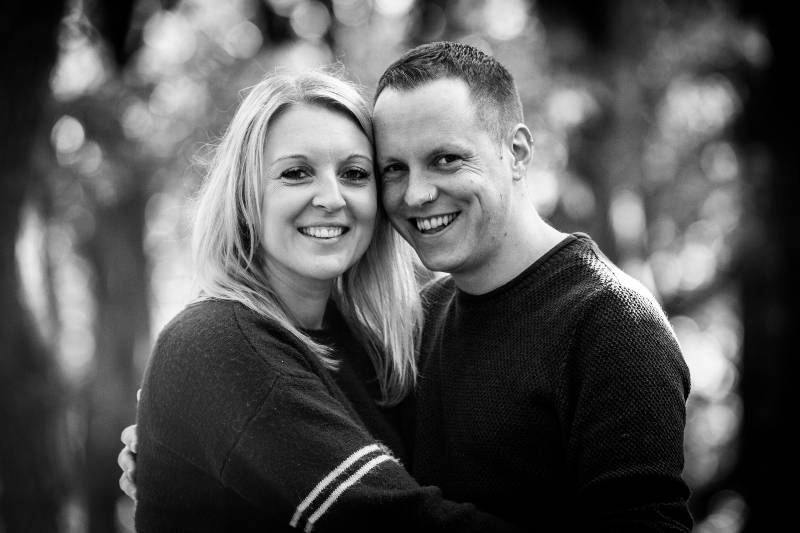 During this time, she was supported by her local Headway group.

She said: “I had completed my degree, landed my ‘dream job’ as an Assistant Brand Manager on a marketing graduate scheme, and was on my lunch break.

"I don’t remember exactly what happened that day, but I saw the Headway Hertfordshire stand at the shopping centre and was drawn to it. I got chatting to a lady named Julie and I think I broke down about how much I was struggling.

“She was amazing, we met up a few times to talk it all through, and she arranged for me to see an Occupational Therapist. Julie even met with my parents to help me explain that I wasn’t coping with my job.

“She was honestly amazing and I don’t know what I’d have done without her. My beloved grandma had died the month before my brain haemorrhage and I’m certain she orchestrated that chance meeting with Julie.”

Shortly afterwards, Lucie decided to leave her job and move back in with JP.

Since then, she and JP have relocated close to Lucie’s family in Hertfordshire, gone on to get married and are now expecting their second child together.

Reflecting on all that has happened, Lucie said: “I wish I had sought more support, both for my mental health and for the fact I was still recovering from a very traumatic experience.

“I’m the type of person who will push through tough times, ignoring any warning signs, which eventually came back to bite me.

"The year after I finished uni, I suffered some sort of PTSD trauma, having not taken any time to deal with what had happened and having pushed myself to achieve my previous dreams without taking into account the fact that I wasn’t the same person.

“The main piece of advice I would give is to be kind to yourself. Any kind of brain injury is a huge trauma, both physically and mentally.

Asking for and taking help is not admitting defeat, it’s necessary and is absolutely not a sign of weakness.

Headway's local groups and branches offer a wide range of services to support people with brain injury, their family members and carers.