There is no standard call to Headway’s helpline. In the complex field of brain injury, it is rare that peoples’ situations are alike. The helpline team will take calls that are emotional, sensitive and in many cases life-changing.

Here we look at what a working day for Headway’s helpline nurse consultant Vik can involve.

9:00am – Coming to terms with the effects of brain injury

This is when Headway’s helpline opens. The first call of the day comes from a lady who sustained a concussion six weeks ago when she fell backwards off a chair. She has been struggling with fatigue, ongoing headaches and is having trouble concentrating.

The caller visited A&E and had a scan, but no abnormalities were detected. Vik explained that concussion doesn’t always show on a CT scan as it is an injury that disrupts the normal functioning of the brain, temporarily changing how it works, but not the appearance of it.

Vik also shed some light on why the caller might be feeling this way and suggested what to do to aid her recovery, including getting lots of rest and avoiding screen time and busy environments. Vik also sent the individual Headway’s Mild head injury and concussion booklet as a source of further information.

10:00am – Support for professionals

It isn’t just those directly affected by brain injury that can access support through Headway’s helpline, but professionals too.

An Occupational Therapist (OT) contacts the helpline looking for support services for one of their clients who sustained a brain injury seven months ago. Vik was able to direct the OT to Headway’s other frontline services, such as the Brain Injury Identity Card and publications, and to counselling services.

The third call came from a brain injury survivor who was struggling to access Personal Independence Payments (PIP). The caller had been denied PIP and had a tribunal hearing coming up as part of his appeal.

They wanted to know what to expect from the hearing. Vik talked through the process and directed the caller to their local Citizens Advice Bureau.

Next was the wife of a brain injury survivor who had been involved in a road traffic collision five weeks ago. Her husband had woken from a coma and she is worried about a change in his behaviour. He has been acting out of character, getting very agitated and can’t understand why he is in hospital.

Vik is able to put her mind at ease and explains that this kind of behaviour is common after brain injury. It’s called Post Traumatic Amnesia and can be characterised by confusion, memory loss and agitation. 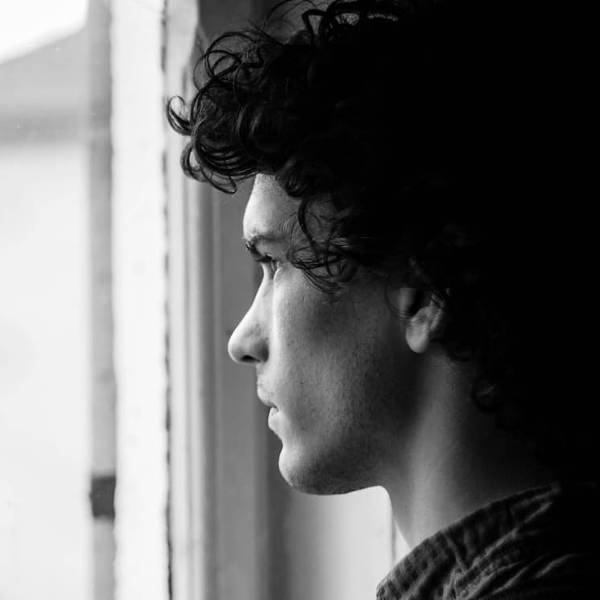 Vik was able to give the caller some practical advice, and suggested that when these behaviours occur, to communicate with her partner in a simple and reassuring way, rather than disagreeing with them.

A mental health practitioner contacts the helpline looking for information on brain injury. One of their clients had sustained an acquired brain injury and the caller wanted to know what the best route to take was for those who had executive functioning problems and not had access to rehabilitation.

Vik suggested that finding a neuropsychologist who could carry out an assessment would be a good place to start. She also drew the caller’s attention to Headway’s Brain Injury Identity Card and their local Headway group for further support. 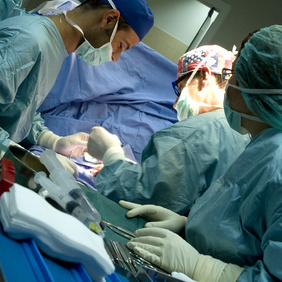 The caller’s husband is in hospital after an operation to treat an aneurysm on the brain led to a stroke. He is in a critical condition in a coma, but is beginning to respond to commands.

The caller is distressed as she hasn’t been given much information from the hospital about her husband’s condition and isn’t able to visit him due to COVID-19.

Vik referred her to Headway’s Acute Trauma Support nurse who was able to give her more specialist information on the brain injury and hospital process.

1:30pm – A constant source of support

A regular caller contacts the helpline feeling very low in mood – they haven’t slept or eaten for a few days. Vik had previously spoken to this caller before and was able to identify a deterioration in their mental health. Vik asked for the caller’s permission to speak to their GP on their behalf and as a result, the doctor reviewed their medication.

The next call came from a worried husband after his wife had suffered a ruptured aneurysm and was blue-lighted to Addenbrookes Hospital. His wife spent just two days there before being referred to her local hospital which then discharged her as ‘medically fit’.

The caller’s wife has been experiencing the cognitive effects of her brain injury, such as memory loss, communication difficulties and a reduced information processing ability. She is also sleeping a lot in the day and the caller has been having trouble waking her, something that has worried him a lot.

This was rather concerning and Vik suggested he call the neuro unit at Addenbrookes and ask whether this is what they would expect.

Vik also pointed him in the direction of his local Headway group which provided therapy services and helped the individual’s GP to refer her to a neuropsychologist and the community brain injury team. As a source of further support and information, Vik sent out a range of Headway publications that would help.

Next is the sister of a man who had sustained a brain injury whilst on a cycling holiday. He is awake but minimally conscious and is medically stable enough to be repatriated next week.

He is a vet and owns his own practice. The caller was concerned about making sure the practice continues to run smoothly and wants to be able to pay the staff and manage his affairs until he is able to do so himself.

She wanted to know legally what she needs to do to ensure this. Vik explained that her brother will be assessed as lacking the mental capacity to make decisions. If she has already been appointed as his Power of Attorney, then she can invoke this, otherwise she needs to apply to the Court of Protection to become his deputy.

An e-mail was then sent explaining in detail how to apply, directing to the Gov.uk website which includes a link to the application forms that need to be completed.

Next, Vik speaks to a caller who is worried about returning to work after his brain injury. He thinks that the effects of his injury, such as poor concentration, memory loss and fatigue will affect his abilities to carry out his high-powered job.

Vik suggested he spoke to his employers about returning on a phased basis or working part time. She also suggested an assessment by an occupational therapist or a vocational rehabilitation therapist would help identify how he would be affected at work and allow him to discuss what roles would be suitable for him based on his interests and abilities.

Vik helped the caller to look on the positive side and together they discussed all the positive attributes he has to offer and how to ‘sell himself’ on future job applications.

The caller uses the helpline number on the Headway Brain Injury Identity Card to get in contact. He has been accused of committing an assault and is being interviewed by the police next week.

He wants to know how he can access support via Headway’s Justice Project. Vik explained that a specialist solicitor would be able to attend the interview with him and his details were passed on. 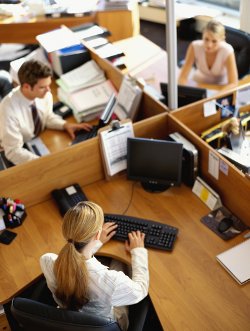 The last call of the day comes from the partner of a male patient who is in intensive care. They call the helpline from hospital in a distraught state. The caller was told that their partner was expected to die that day and all treatment had been withdrawn.

They felt as though they had been given conflicting information from staff at the hospital. Vik was able to speak to a doctor on the unit and explained that the caller would benefit from further information as she was very confused.

Not only was Vik able to set up a meeting between the caller and a consultant to discuss her partner’s treatment and the reason for end of life care, but she was also able to provide much needed emotional support at a very difficult time.

Pay for a Day

You can fund a full day’s running costs of our helpline for just £558.

The demand for the Headway helpline grows every year so we need your support now more than ever! By funding this valuable service, you will help us continue to provide support to the thousands of people who rely on the helpline each year.