Charlotte Warhurst was in the midst of planning her dream wedding when a ruptured aneurysm put her life on hold.

The 29-year old nurse had recently got engaged to her long-term boyfriend, Joel, and the couple had plans to start their own family.

But everything came crashing down for Charlotte in September 2019 when she underwent surgery to remove an aneurysm she’d had for the past eight years.

It was a very terrifying time for me. I never expected something as life-changing as this to happen at such a young age.

Unfortunately, during the operation to remove the aneurysm, it ruptured and led to a bleed on the brain.

Charlotte was fighting for her life and had to undergo an emergency craniotomy.

She said that the one thing that got her through the tough times was setting her sights to her wedding day.

Following the brain injury, Charlotte was left with severe left sided weakness, meaning she can only walk a few steps at a time and has lost movement in her left hand and arm.

Despite this, Charlotte’s determined to walk down the aisle on her big day.

“It’s been my driving force throughout this journey, just looking forward to that big day,” Charlotte said. “I have a vision in my head of how my wedding will look and that includes me walking down the aisle with my dad by my side.”

Charlotte’s journey began back in 2011 when she experienced a subarachnoid haemorrhage caused by a ruptured aneurysm. At that time, doctors found a second aneurysm on her brain and Charlotte began to fear the worst.

She said: “I had a lot of anxiety at that time as I never knew what was around the corner. Would the second aneurysm rupture? Would I be rushed to hospital again?”

Instead of operating, Charlotte chose to have it closely monitored and for eight years, she lived with the frightening thought that the aneurysm could burst at any time. 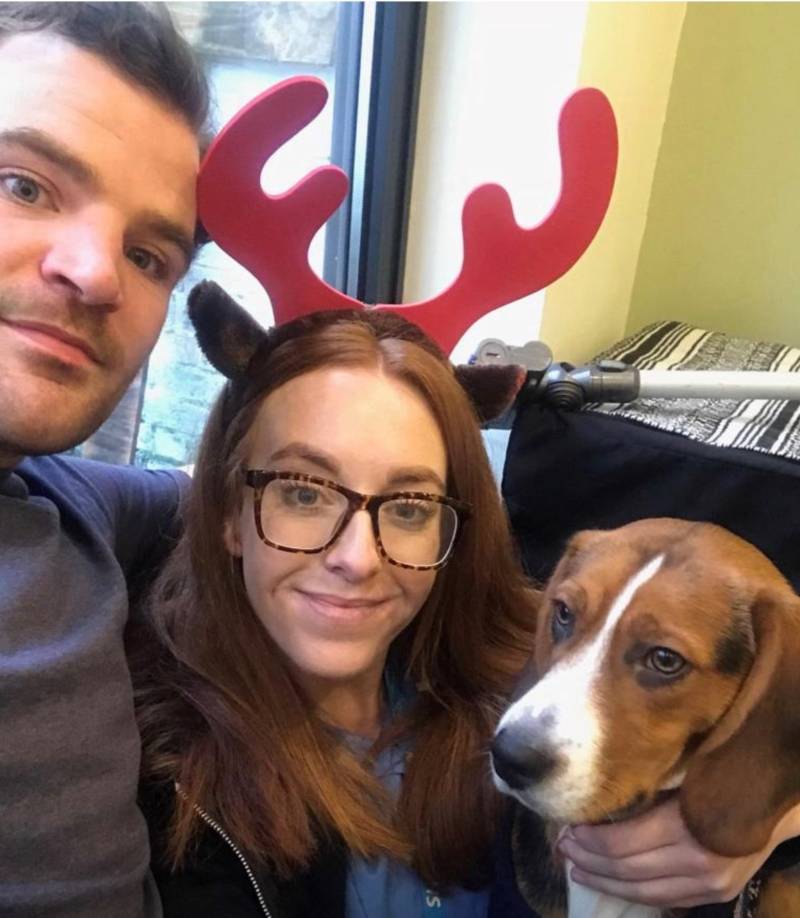 “I had only just come to terms with what had happened with the first bleed, so I wanted to give myself time to properly recover and get back to my old life,” she said. “At the time, I didn’t feel ready physically or mentally to have another big operation.

I stayed strong because I knew that if I could survive the first aneurysm, I could do it again.

But in 2019, Charlotte decided to have the surgery and life has never been the same for her since.

She said: “Me and my fiancé were thinking about starting a family and were planning for our wedding so I was cautious about doing this with an untreated aneurysm which I saw as a ticking time bomb.” 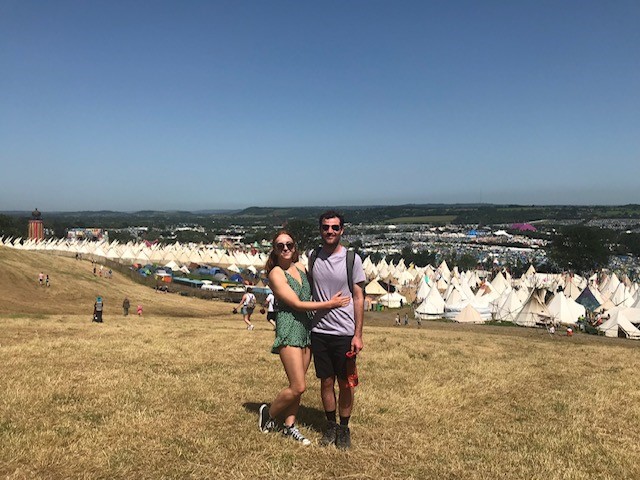 Complications during surgery meant that Charlotte was left with visual problems, fatigue and memory loss – but her mobility remains the biggest issue.

Charlotte said: “I’m working hard with my physios and occupational therapists to get my left side moving again. I managed to walk a few small steps for the first time since my injury the other day so I’m making improvements, slowly but surely.

“Throughout this whole journey, the thought of walking down the aisle on my big day has been what’s gotten me through the tough times.”

As for the future? Charlotte said: “I’d like to take a photography course as this is something I’ve always been interested in and I’d love to return to work too.

But my wedding plans are keeping me busy in the meantime and I’m focusing all my energy on getting down the aisle.