Travelling from Manchester to London and across Europe was all in a day's work for businessman Rod Maxwell.

But when his world was turned upside down by a brain injury his highflying career came to an end.

Rod told us how volunteering at Headway's charity shop in Altrincham, has helped him to rebuild his life.

Rod, 47, was a partner at accountancy and consultancy firm PwC and regularly travelled to London and across Europe for work.

"My work and social life was busy," he said. "I worked away from home four days a week, often entertaining clients and team members in the evening. Then I spent weekends with family and friends.

"I enjoyed eating out, travelling, drinking wine, chatting to people and listening to live bands."

But in September 2016, Rod started to experience severe headaches. After a week the pain became so intense he could no longer read.

Rod's GP immediately referred him for a MRI scan which revealed he had a cavernoma, an abnormal cluster of blood vessels in the brain which had been growing undetected for several months.

But once he returned home, he was left struggling with the lasting effects of his brain injury including fatigue and memory problems.

"The memory issues have been scary and really frustrating," he said. "I am heavily reliant on my iPhone for notes to jog my memory and remind me where I need to be. I'll often have to photograph where I leave the car so I know where to return to.

"Because of my fatigue I have had to sleep in the day and plan any activities with my family in advance because my stamina just goes." 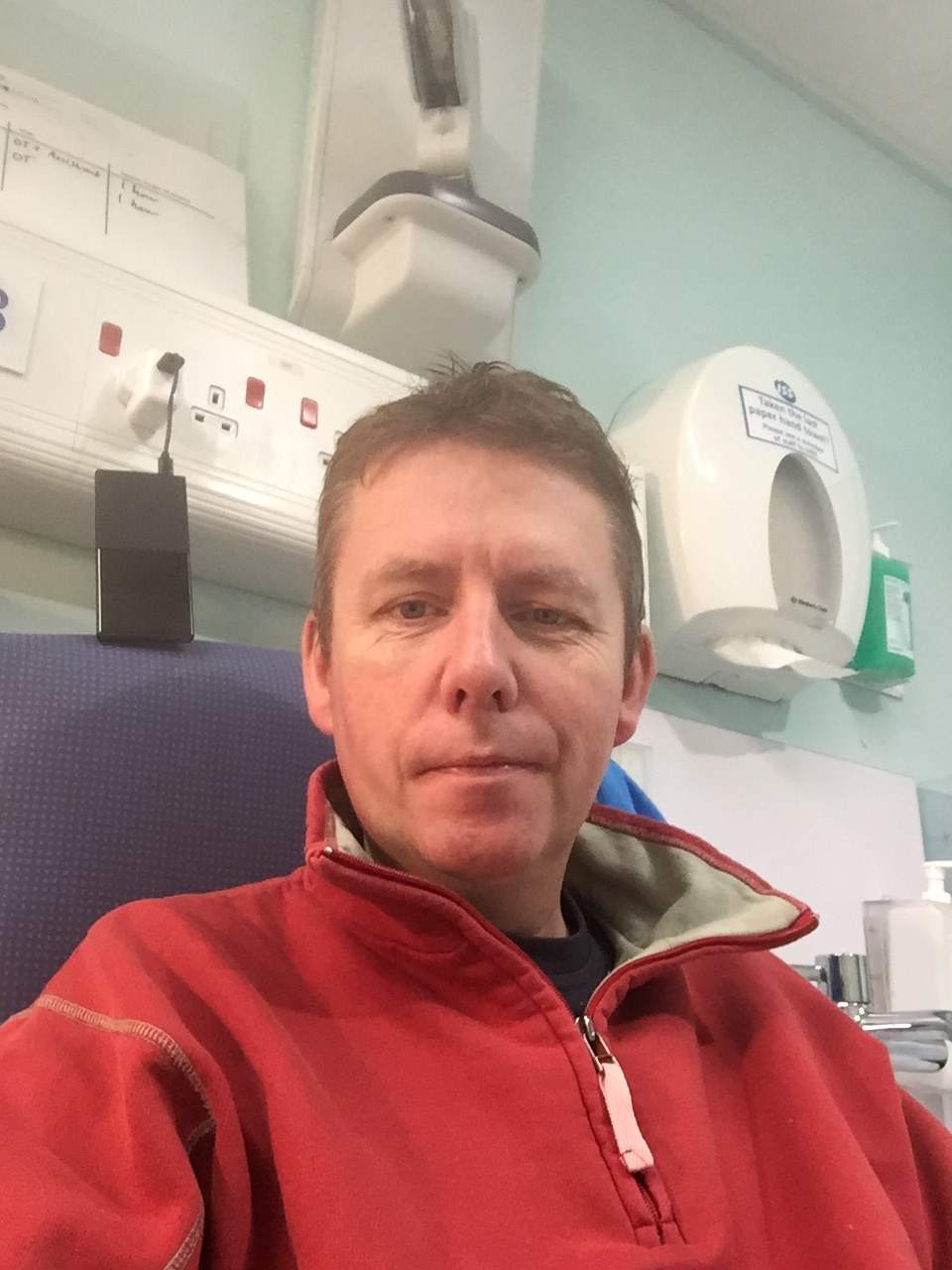 Rod Maxwell during his stay at Salford Royal Hospital 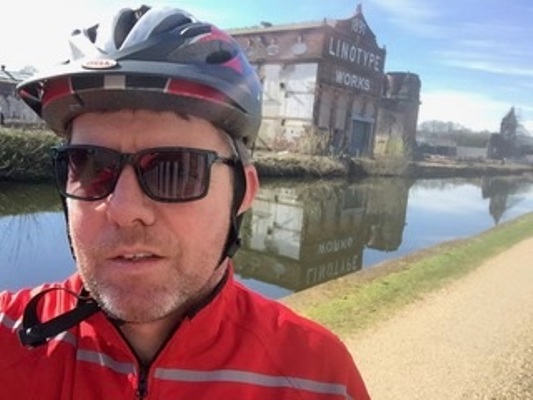 Rod training for a 100mile bike ride he completed for Headway

Rod's life has completely changed, but he says volunteering at Headway has been an instrumental part of his recovery.

"Volunteering has been the best therapy I can think of," he said. "I can no longer work professionally, which I did for 25 years previously, but volunteering with Headway helps to give my life structure and allows me to meet and talk to people.

"It's given me a sense of community and involvement because it helps me to socialise and I get to give something back.

"It's great being around people who understand the challenges I have with basic things like time keeping, memory recall, concentration and tiredness.

"I can remember the sense of achievement and pride when I was asked to go on the cash till. It seemed like a major milestone for me and gave me confidence that the people in the shop trusted I could do it."

If you would like to find out more about volunteering with Headway visit https://www.headway.org.uk/donate/volunteer/