Following a traumatic brain injury in August 2009, Shane Booth was left unable to speak for more than three months. His communication problems, paired with debilitating fatigue and mobility issues, have undoubtedly proven a challenge.

But more than a decade on from his accident, 45-year old Shane now spends his time talking to others about his experiences. His speech improved so much that in 2017, he embarked on a UK-wide tour delivering inspirational presentations as The Man That Speaks.

Talking about his role as an inspirational and motivational speaker, Shane said: "I hope to educate and inspire others. Just because you have disability, it doesn't mean your life has to stop.

I've always been driven by success so when my speech therapist suggested public speaking, I jumped at the idea.

Shane has delivered many motivational presentations, focusing on his past successes, experience with brain injury and rehabilitation following.

Prior to his injury, Shane was a successful businessman working as a sales director for a computer hardware company. He was active, outgoing and part of the British National Cycling Squad.

But in 2009, his life changed forever. Shane was riding his motorbike whilst on an annual trip to Baden-Baden, Germany when a tractor driver made an illegal turn, cutting across Shane's path and resulting in him colliding with the vehicle head first.

He was left with several broken bones and a traumatic brain injury. As a result of the impact to his head, Shane spent three months in a coma fighting for his life and a further five months in hospital.

He said: "I don't remember anything from back then, but I'm guessing I was very scared as I had no idea what was happening to me, where I was or who the people around me were." 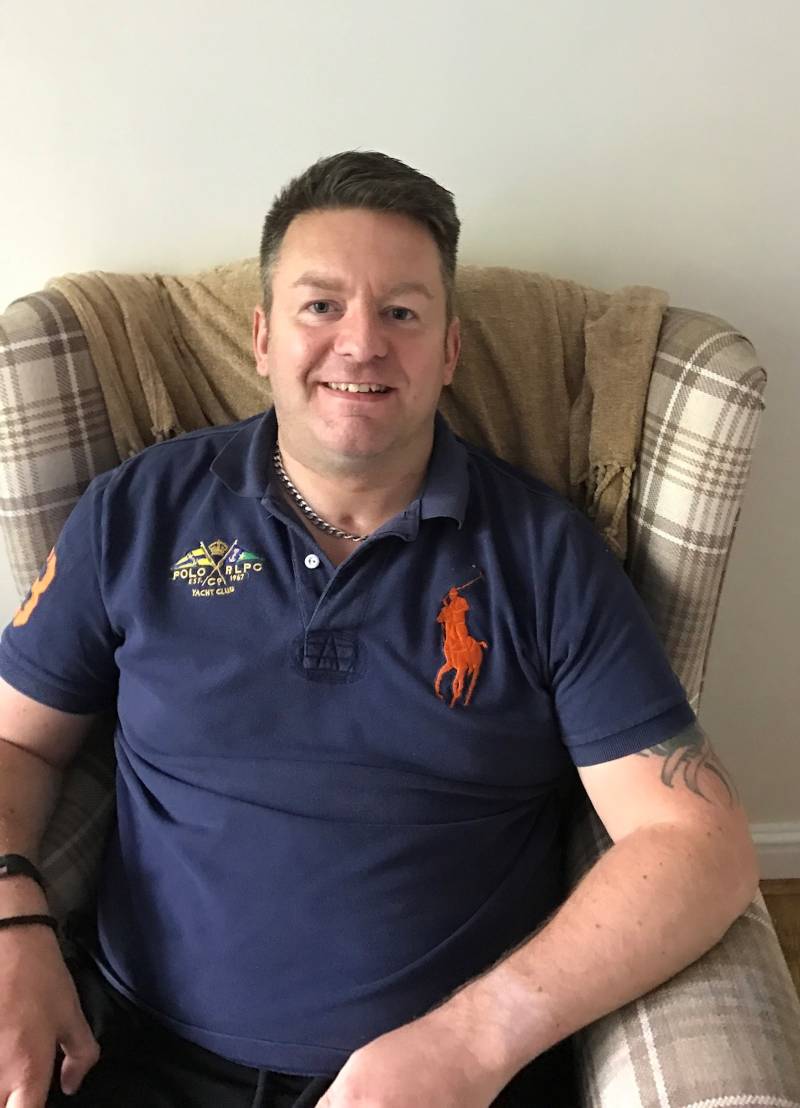 In the months following his brain injury, Shane struggled with his mobility and communication. On a more long-term basis however, he has been forced to live with chronic fatigue, which he describes as one of his biggest challenges.

"Brain injury-related fatigue has had a huge impact on my life and it can be difficult to manage at times," he said.

As for his speech, Shane credits the work of his speech and language therapists for his success as a motivational speaker.

"Thanks to my speech and language therapists I've been able to achieve so much and I've grown in confidence. 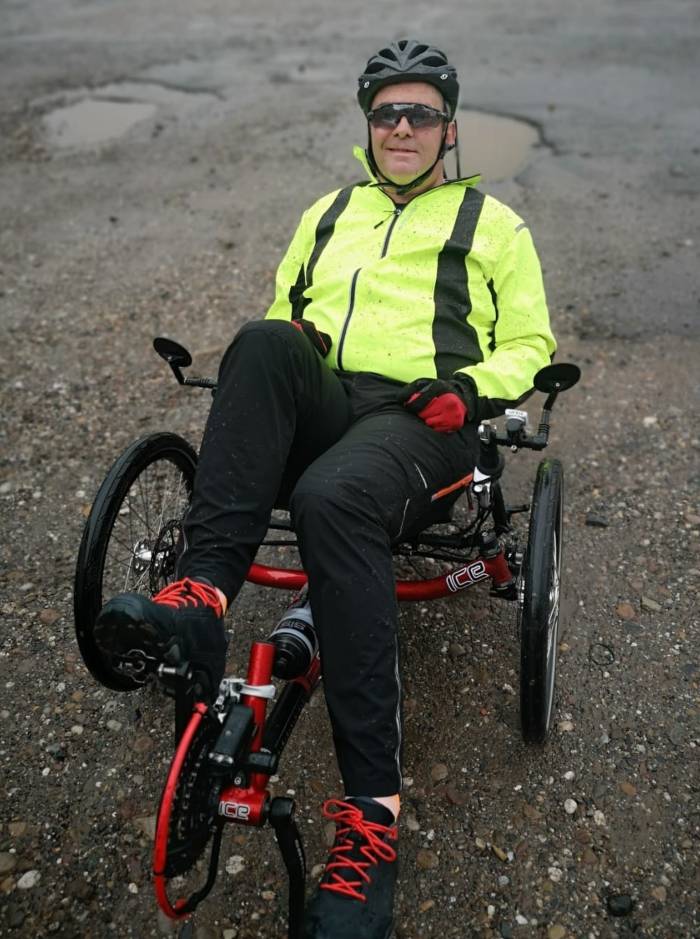 "Having been a sales director for many years prior to the injury, communication played a huge part in my role. Having problems with my speech was incredibly frustrating.

"For three months following my accident I couldn't speak at all. Until one day I murmured the word 'mum'. Since then I began to say more and more, and now I'm speaking to huge crowds and sharing my story.

The journey of learning to speak again has definitely been one of my proudest moments.

As for the future? Shane hopes to continue on his public speaking journey by giving more talks, as well as hosting a conference where all speakers have been affected by disability in one way or another.

He also has big plans to cycle more than 800 miles from Land's End to John o' Groats, and even hopes to cycle in the 2024 Paralympic Games.

If I could give any advice to those in a similar situation, it would be to never give up because life is for living.