At 33-years old, Lucy Hunter was in a post doctorate position researching brain injury when she herself sustained a traumatic brain injury.

She said: “On 11th September 2008 I was on a works night out with other neuroscientists and - oh the irony - had a severe traumatic brain injury walking down a couple of steps, losing my balance and then hitting the back of my head on a concrete floor.

“I was put into a medically induced coma for three weeks and had the front part of my skull removed due to brain swelling. I was in hospital for three months then in rehab for a year afterwards. Though to be honest, nearly twelve years later, I still feel that rehab is occurring in small and subtle ways.

For the next few years, I slept for a lot of the time and saw a clinical psychologist. I ended up seeing her for four years and looking back now, I can see I was very much in the throes of recovery.

It was the clinical psychologist who suggested Lucy take up drawing and painting again, something she had loved from a young age but no longer did after the brain injury.

“My psychologist said it was one of her main aims to help me to start painting again,” she added. “I'm incredibly glad to say that she did help me to once again sit at the easel. It meant so much to me as my eyes were damaged from the injury and I was very worried I wouldn't be able to paint again.”

Another goal in life was to start her own family with then boyfriend, Paul.

“I'd never shown any interest in children, but I asked my boyfriend whilst still in my hospital bed if we could try for a baby and surprisedly he agreed,” recalled Lucy.  “The last time my psychologist saw me she told me this was our last consultation, though if I had a baby, I could contact her again. In March 2016 I did just that when I became pregnant with my little boy Jack through IVF and gave birth to him just before Christmas of that year.

“Since then I've spent my time looking after my boy. There are still some differences in me since my TBI. I'm more sensitive to noise than I used to be. I also rely strongly on planning and routine in my daily life.

“Jack basically taught me that whatever planning I had for the day will probably (definitely) have to change at very short notice! I found that very hard, though I'm getting more used to it now. Plus, early on, Jack used to cry and yell very loudly for attention of course, and I found that difficult - it was as though it was piercing my skull. Luckily Paul used to step in, tell me I can leave the room to settle myself, then come back in.” 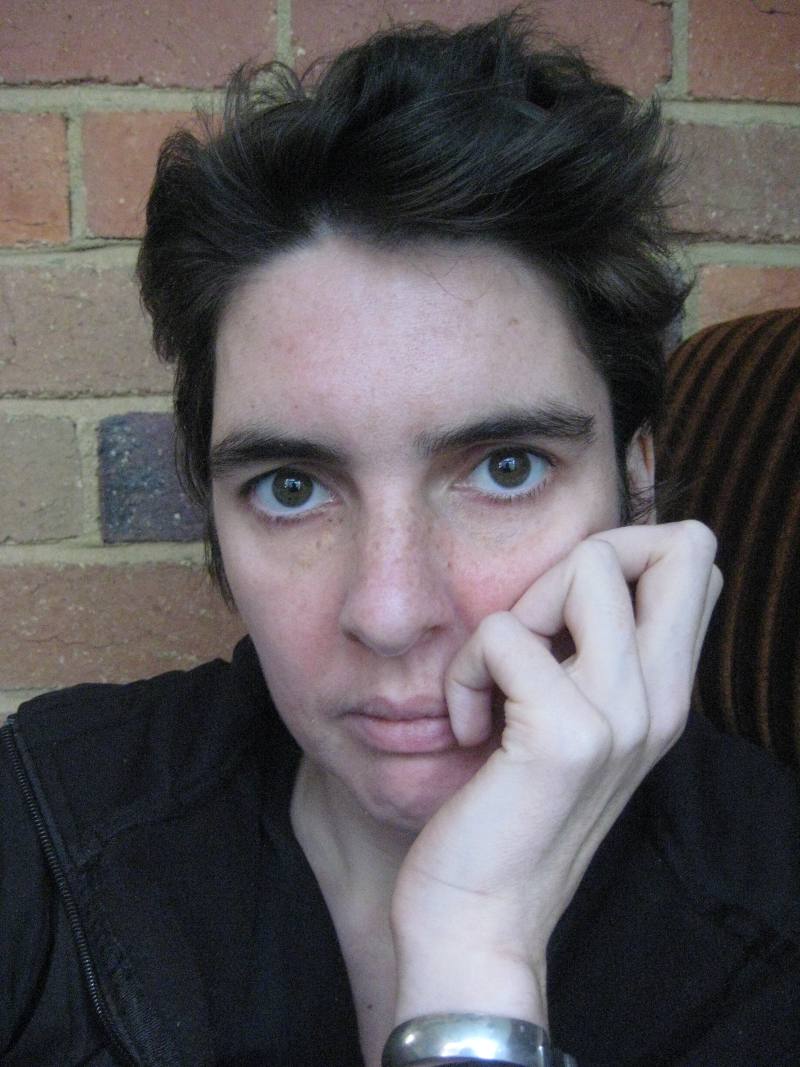 Still, Lucy yearned to turn her passion into a career and paint professionally.

After my TBI I used to paint after work and ended up being contacted by a New York Gallery to ask if they could represent me. That was a huge compliment to me. I agreed and then showed my work in the Gallery several times. That gave me a great boost to my self-esteem and meant a great deal to me.

In 2019, her hope of adding an additional strand to her art career became reality when, alongside a psychiatrist, Lucy started a project called cRxeate, a place where vets, doctors and dentists can explore their creativity in order to relax and relieve stress.

Lucy said: “Working on this project has been a real help to me since my TBI. I have learned new skills and gained the confidence to approach people from my past profession and instigate conversations about this cRxeate project. We hope in the future to organise exhibitions and workshops around the UK for members of our online forum to join in.”

Reflecting on her experiences, Lucy said: “I have lost a great deal since my TBI: my career, some friends and the relationship with a member of my family. But as time goes on, I am slowly realising that perhaps I have gained some things too. In losing my career it has given me the time to be able to paint, in a way that would have been impossible had I not had a TBI.”