Alan Briggs was enjoying a Saturday motorcycle meet up with his friends in April 2017. But as the friends rode home, a car pulled out on a bend and crashed straight into him.

He sustained a severe brain injury, a broken pelvis and 10 broken ribs. Part of his skull had to be removed because of the pressure on his brain.

His partner Sue says if it wasn't for the support of Headway's Acute Trauma Support nurse, she doesn't know what she would have done.

"When he came into hospital I was able to see him for a second and give him a kiss," said Sue. "I was tearful all day. It's quite difficult to see somebody you love look like that.”

Over the weekend, Alex Power, the Headway Acute Trauma Support nurse based in the North West, introduced herself to Sue.

Alex explained that her role involved providing emotional support and practical advice for families and carers in the early stages following brain injury.

The pair met up once a week until Sue returned to work, after that they kept in touch over phone and by text.

"I knew nothing about brain injury, it was way over my head," said Sue. "I didn't even realise how serious a brain injury was, I thought it was just a bang on the head and over time Alan would recover and be alright.”

Sue said having Alex available to explain why certain things were happening was vital.

Everything I didn't understand, Alex the HATS nurse would explain. 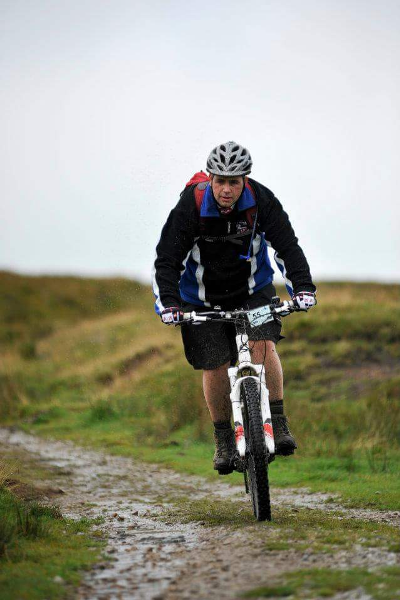 Before the accident, Alex led an active life 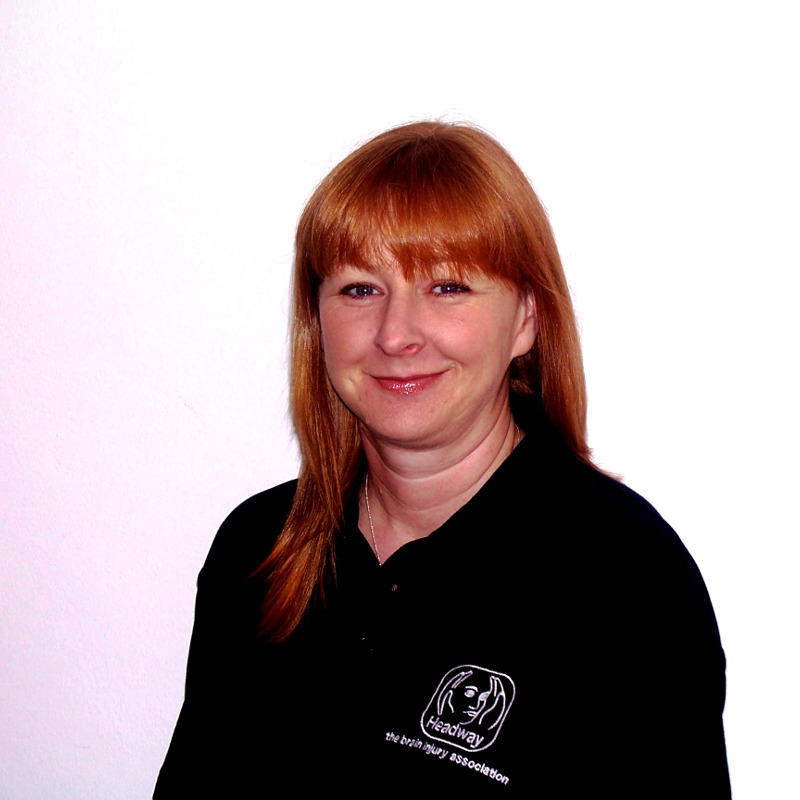 She never said 'it's going to be alright' because you can't say that. If I wanted her to come to meetings with me she would.

"She made me feel better, calmer. She suggested I keep a diary. I've kept it from day one and I'm still writing it now.

“I'm about to start on my third book. It's helpful because it's amazing what you can forget, the subtle things. I write them all down so I can see Alan's improvement over time. It's helping me and if Alan ever wanted to see it, it might help him.”

"One time when I was on the phone to her I had a panic attack," said Sue. "I've never suffered from anything like that but she was very, very good."

Alex also supported Sue through difficult decisions regarding Alan's care, such as the possibility that he might have his treatment withdrawn.

If Alex hadn't been there I don't know what I would have done.

"I don't usually talk to people about my problems, I just plod on and cope on my own," said Sue.

“It helped to have Alex there because she understood brain injury and could explain what the doctors were saying.

“She gave me advice but she didn't tell me what to decide. Even just talking to her helped me to calm down and think."

Once Alan was ready to be transferred from the Critical Care Unit to the High Dependency Unit, Alex took Sue to the new ward to make her feel more comfortable about the move.

Alex also gave Sue the phone number for the Headway helpline, which Sue still calls if she ever needs support or guidance.

Sue also started to use Headway's Health Unlocked page, a social network where people affected by brain injury can seek support and share advice. She also attends Headway Bradford in Shipley every Tuesday. 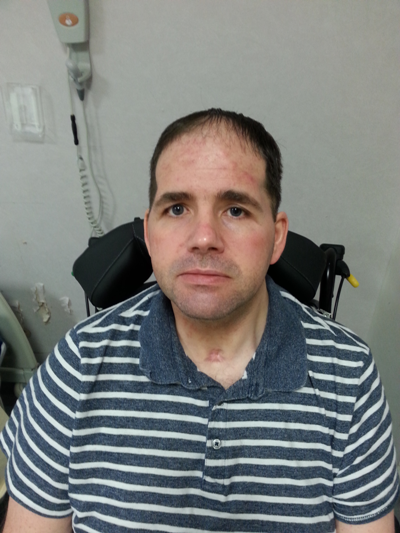 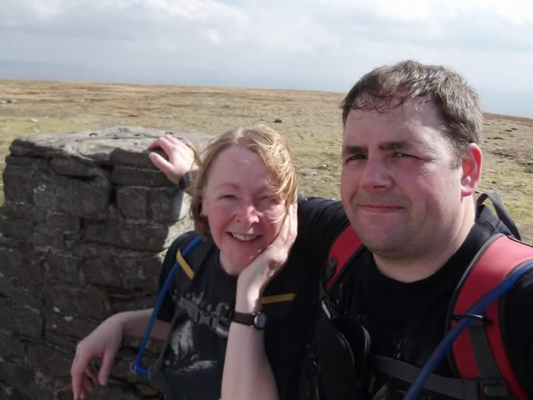 Sue and Alan lived an active life before his accident

At the end of March 2018, almost a year after his accident, Sue was thrilled to bring Alan home.

She said: "It's such a huge relief to have him home. He's happy to be here. We're settling into a routine now.

"I'm looking forward to him joining me at Headway Bradford too. They're friendly and I can ask questions and Alan will be able to take part in activities."

These days, Sue needs less support from Alex, but she still keeps her updated on how Alan's progress.

She said: "I know firsthand how important Alex's support is for people going through those first stages.

There are other sources of support out there for Alan at this stage, but I don't know what I would have done without Alex in the beginning."

Headway Acute Trauma Support (HATS) nurses provide vital assistance and support to families whose loved ones are in hospital following a brain injury.