At the age of nine, Imogen Cauthery was crossing the road with her mother when she was hit by a car.

The driver, who was speaking on the phone at the time, didn’t even stop to check too see if she was alive.

She sustained a major brain injury and was left with a number of problems including depression, epilepsy and memory issues.

Imogen is sharing her story as part of our You, me and brain injury campaign which focuses on how relationships can be affected following a brain injury.

"We need to raise loads more awareness of brain injury. It’s hidden, and society doesn’t understand the effects it has on individuals. The way relationships are affected is definitely a important one," said Imogen.

Imogen said the accident significantly changed her relationships with her family.

She said:  "My parents became very controlling and overprotective.

They didn’t know how to react to this sudden change in my personality and I spent my youth feeling trapped.

"I felt that I had to be who they wanted me to be. This affected my relationship with them so much, and still does, even now. It does upset me that my relationships with some people have become tense."

Imogen said her relationship with her sister also changed.

She said:  "I was getting all the attention and she became very jealous. We were constantly having arguments but now we are living under different roofs we get on better – we are very different people.”

Imogen said that although everyone treated her differently there have been a few people who have reacted in a positive way.

She said: "Some people have praised me and said they admired my resilience and strength to handle my injuries. 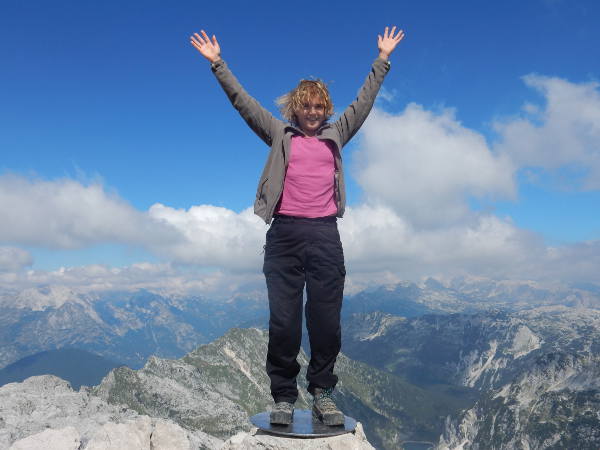 "A close family friend in particular has always supported me. I struggle a great deal with confidence and having these people in my life has helped me so much.

"I try and not see relationships differently though. Yes I've had a brain injury but I’m just the same as any other 31 year old.

"I’m constantly trying to live a normal life and see it as I would have before my life changing injuries."

You, me, and brain injury 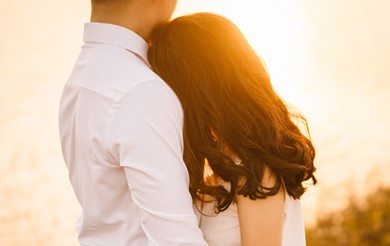