Headaches are an ailment that have been recorded and treated since the time of Ancient Egypt and are experienced almost universally. The World Health Organization reports that up to 1 adult in 20 has a headache nearly every day. Despite this, there is still no known perfect cure for headaches.

While most headaches come and go through minor illnesses such as the common cold, they can be particularly persistent and problematic after a brain injury, affecting quality of life and impacting on the survivor’s other skills. It is estimated that up to 58% of traumatic brain injury survivors develop a headache one year after their injury, with several different types of headaches being commonly experienced.

In this feature, Consultant Neurologists and headache specialists Dr Colette Griffin and Dr Bee Eng Ong explain why headaches occur after brain injury, and we focus on some of the treatment options available to alleviate headache pain. The information in this article does not replace clinical guidance. 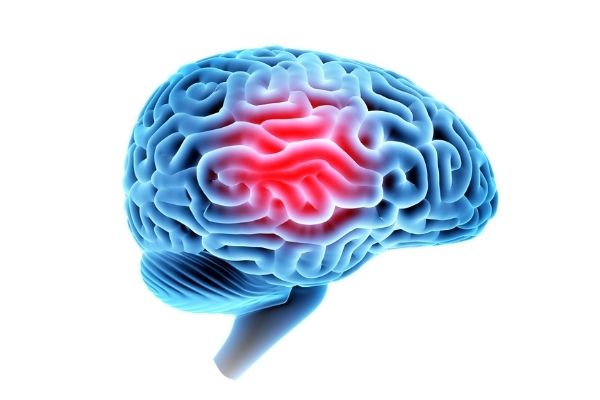 Experienced as a mild to moderate pressing or squeezing sensation, worsened by stress or physical activity.

Pain starts in the neck and travels to the back of the head, often triggered by neck movements and pressure/stress.

Severe pain, described as a boring or drilling feeling that often occurs on one side of the head.

Tends to occur on one side of the head and causes  moderate to severe pain, described as throbbing or pounding, and can be preceded by auras (sensations such as seeing lights), sensitivity to light or noise and vomiting.

What are analgesic overuse headaches?

Paradoxically, an analgesic overuse headache can occur if medication for headaches has been overused.

Speak to your GP if you are starting to take medication on a regular basis, as it may be that your medication is not effective at managing the type of headache that you have, and other treatment options may need to be explored. For instance, research has indicated that Paracetamol might not be especially helpful for managing tension-type headaches. 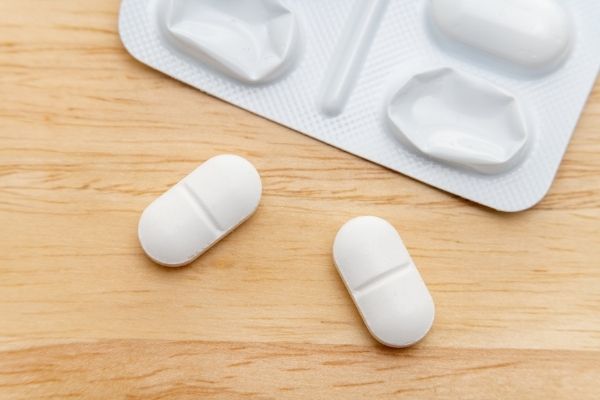 Over-the-counter medication such as Paracetamol or Ibuprofen are often the first course of treatment that people choose to manage headaches. Whilst normally relatively safe, it is important to seek advice from your GP, pharmacist or neurologist before taking any medication, as some may be more suitable than others depending on the type of brain injury you have had and other medications you may be taking.

It is also very important to always adhere to medication dosage instructions, as taking too much can cause analgesic overuse headaches or other serious side effects.

Headaches may be triggered by things such as noise, caffeine, stress or tiredness. These are factors that you may have some degree of control over, such as how many cups of coffee you drink in a day or how early you go to bed. If you can identify certain triggers to your headaches, you may be able to modify your lifestyle to manage them.

As a general rule, to lead a healthy lifestyle make sure that your diet is healthy and you eat meals at regular times, get enough good quality sleep, regularly exercise, drink plenty of water and try to avoid caffeine and alcohol.

A complementary therapy is something that you can use alongside medication or other professional forms of treatment.

Examples of complementary therapies include mindfulness, aromatherapy, massage, meditation and acupuncture. These therapies can help to relax you, which may help with alleviating some forms of headache.

If headaches do not improve over time, it may be necessary to seek specialised support. You should start by discussing your headaches with your GP or neurologist. You may be prescribed stronger medication; remember to follow dosage instructions carefully.

If your headaches do not settle, you may require a referral to a specialist headache clinic. These clinics offer a range of therapies to help with managing pain, either through direct intervention such as medication, or by helping you to improve your quality of life through a pain management programme.

Botulinum toxin, commonly known as Botox, is associated with cosmetic surgery but it can also be used to alleviate some types of pain, including headaches in some cases. This is only licensed when multiple conventional medications have been tried and been unsuccessful. Remember that Botox must be administered by a headache clinic specialist. How to cope with headaches at home

Common triggers include stress, lights, noise, smells, alcohol, weather changes and fatigue. Where possible, try to minimise or avoid your triggers, although try not to become too anxious about completely avoiding things if something is out of your control.

Be aware that some types of food may trigger migraine headaches, such as chocolate, cheese, citrus fruit and tomatoes. There is no need to completely avoid these foods, but try monitoring how you feel after eating them, or avoid them for a short while to see if it makes any difference. 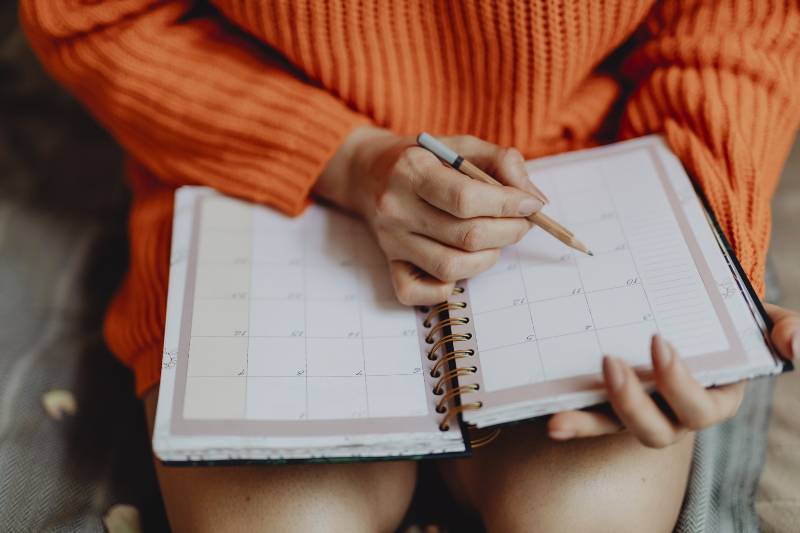 Keep a record of your headaches when you experience them. Make a note of the time and the pain intensity of each headache, using a rating system where 0 is no pain and 10 is excruciating pain. Make some notes describing how the pain feels, as this may help with identifying what type of headache it is.

4. Try making changes to your lifestyle

Try to get enough sleep and stick to a regular sleep routine. Introduce relaxation techniques to your routine such as mindfulness. Try to do some gentle exercise everyday and avoid overstraining your eyes, for instance spending long periods of time at a computer/ mobile phone screen or reading.

You should seek advice from your GP, pharmacist or neurologist before taking any medication for your headache, as some may be more suitable than others depending on the type of brain injury you have had and other medications that you may be taking.

6. Speak to your GP or neurologist

If your headaches do not improve over time, you should speak with your GP or neurologist. You may be prescribed stronger medication or be referred to a specialist headache clinic. If stress is causing you to experience headaches, consider seeking a referral for talking therapy through your GP.

Headache is one of the most common consequences of traumatic brain injury (TBI). The underlying pathophysiology of post-traumatic headache is not particularly well understood. Several possible causes have been suggested. For instance, the trigeminal system in the brain which supplies sensory input to the head and face (called the trigeminal sensory system) may be disrupted or activated through inflammation, causing subsequent headaches after brain injury.

Specific changes in the patterns of neural activity in the brain, and problems with neuro-metabolism (the brain’s process of creating energy in order to function), are other suggested causes of headaches. Following even a mild traumatic brain injury, there can be changes in the brain at a cellular level, such as inflammation of neurones and metabolic changes.

Overuse of medication for headaches following brain injury can paradoxically cause further headaches, known as analgesic overuse headaches. Neck injury can also cause some types of headaches depending on whether specific pain pathways in the body have been affected.

Studies have shown that psychological issues commonly experienced alongside brain injury, such as depression and anxiety, are higher in patients with persistent post-traumatic headache.

Assessment and management of these psychological co-morbidities is therefore necessary, in addition to evidence-based treatment of the headache itself, to improve treatment response.