Laughing and sharing a joke with loved ones and friends is a massive part of relationships and feeling close to them. But imagine if you couldn't control when you laughed, even in the most inappropriate situations.

Worse still, although you were laughing, sometimes you actually thought you were crying. Brain injury survivor Paul Pugh deals with this problem every single day.

Paul was a victim of an unprovoked assault in his home town of Ammanford, Carmarthenshire, while on a night out in January, 2007. A gang of four men, who were unknown to Paul, repeatedly punched and kicked him so hard that he fractured his skull causing a blood clot that would leave him in a coma for more than two months. 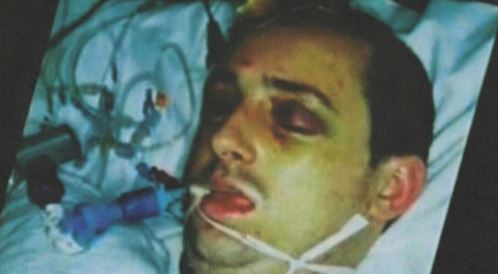 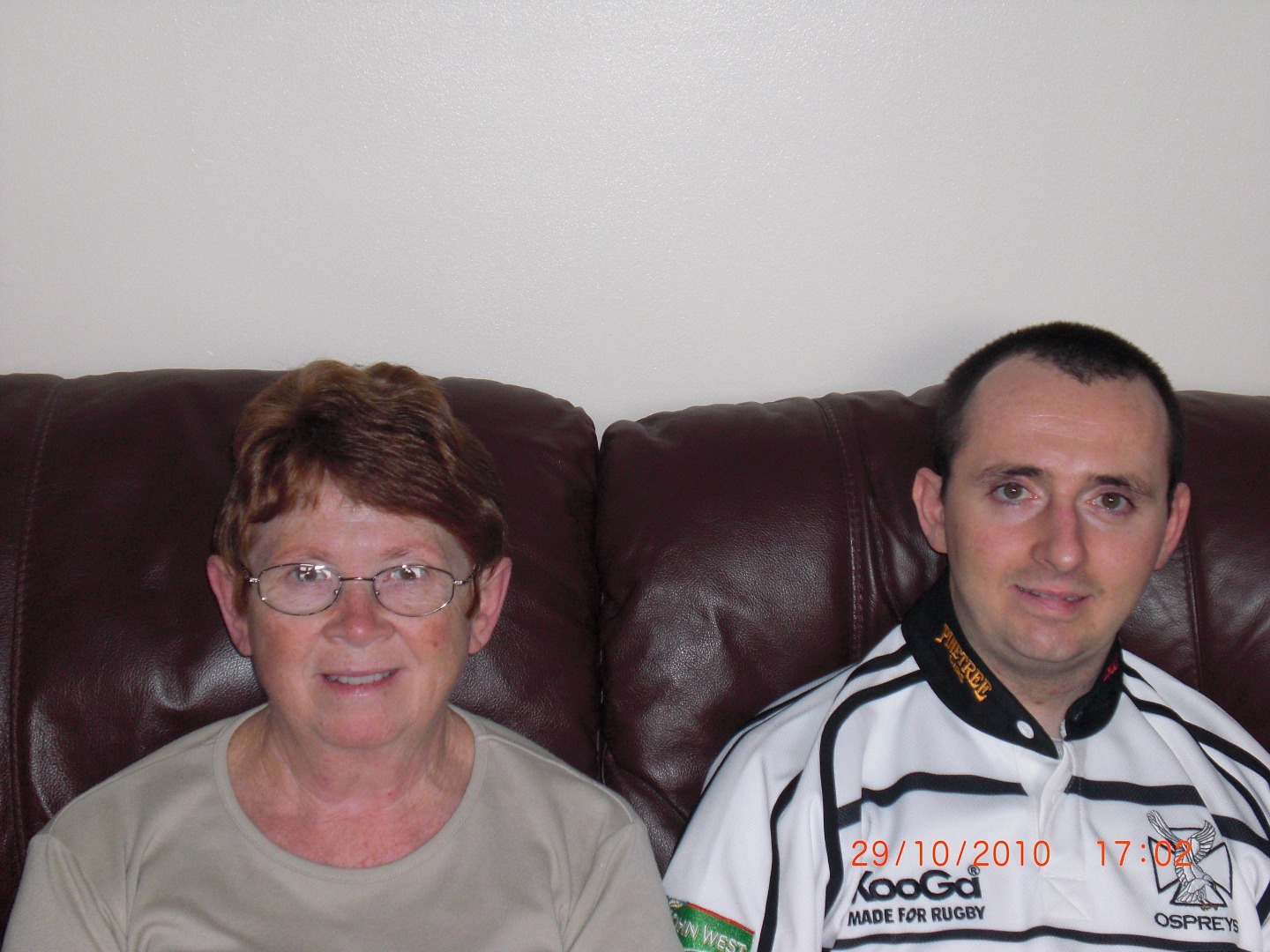 Thanks to the support from his local charity Headway Carmarthenshire, Paul, 37, has made a gradual recovery, but the attack has left him with a number of problems including pathological laughter.

"It can start at pretty much anytime, I feel a laugh coming a few seconds before it happens - sometimes I can control it but a blip can happen," said Paul.

"The laugh doesn't last long, a minute at the most, but it can cause a lot of problems if people don't understand what is happening or why I'm doing it."

Paul's laughter is caused by something known as the Pseudobulbar Affect (PBA).

Someone with PBA has involuntary bouts of crying, laughter or episodic anger. The outburst may be out of proportion and the affects are uncontrollable and can occur without any type of emotional trigger.

Paul has been struck with hundreds of episodes of pathological laughter - many of these masking his actual tears.

He said the first time it happened was during an appointment four months into his 13 month hospital stay.

He said: "It was a serious meeting with my consultant, rehabilitation therapists and my family to discuss what my life and future was going to be like.

"When they started talking about me, I was frightened and it triggered something off in my brain and I laughed right through the meeting. Little did I know at the time, I was actually crying my eyes out, but it came out on the surface as laughter. 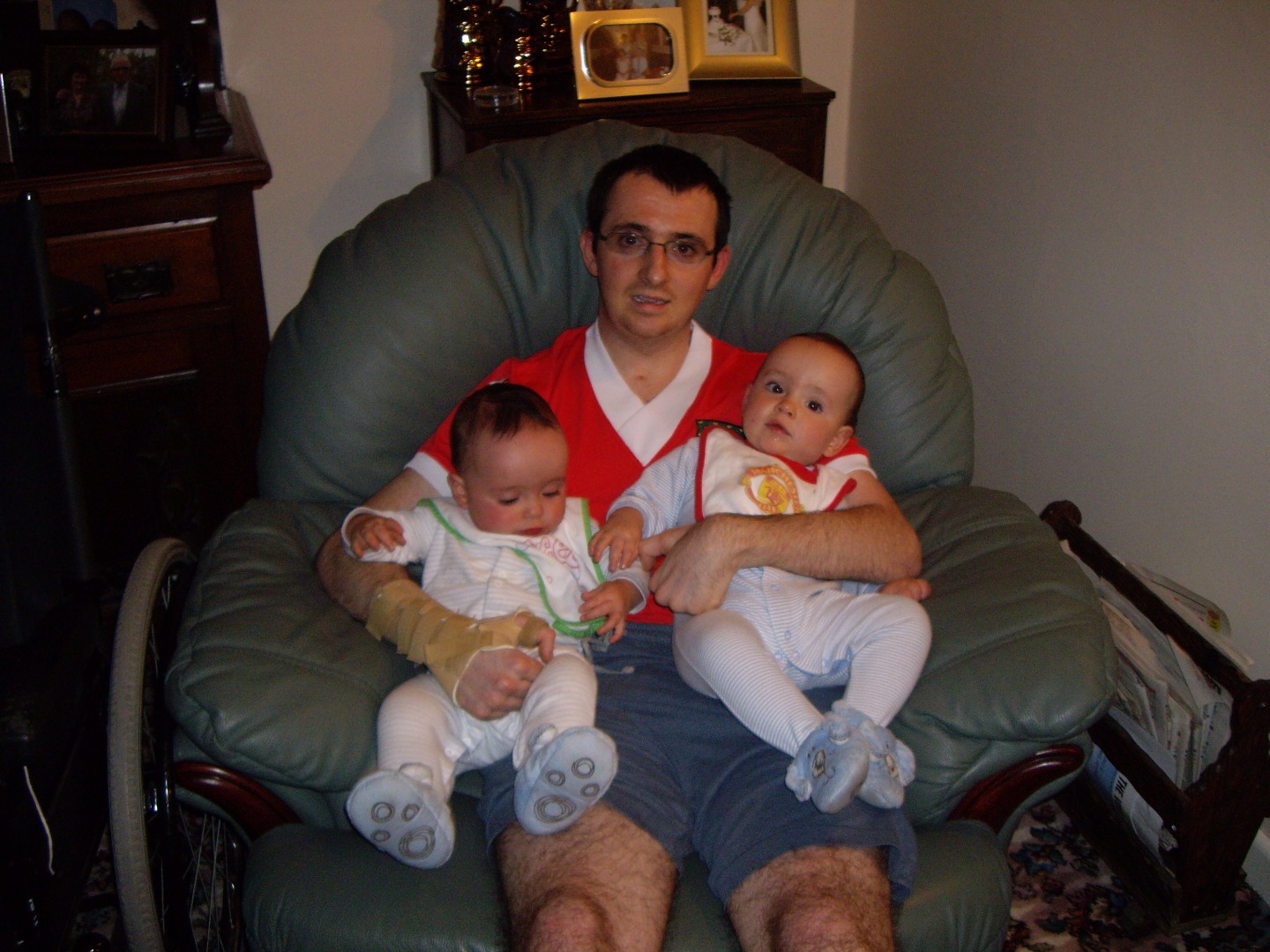 "It wasn't a until a few years later that I got a diagnosis and that hit me hard because I didn't know what to do with myself.

"I was lost and felt that the world was caving in on me. But it has improved and now it all makes sense to me."

Paul is very keen to raise awareness around pathological laughter and the effect it has on the people trying to live with it.

He said: "People most definitely need to be aware of pathological laughter, because it can have a serious impact on the person who is trying to cope with it.

"Even some people that know I have sustained a brain injury can be insensitive towards me at times because of the laughter. They don't realise the impact it can have on someone's life, it does at times feel like you are incapable of moving on.

"I just want people to fully understand the issue and have the ability to recognise it and treat people with some compassion. We aren't laughing out of spite - something more could be going on - we could even be very sad. We cannot always control it, but people can control how they react."

Paul said the laughter has lead to many awkward situations especially from people who aren't aware of his injury.

He said: "People can feel uncomfortable, hurt and confused.  Some have been upset and reacted by being sarcastic with me or even aggressive. It's amazing how important laughing is. You take it for granted but it has a really powerful effect, if you share a joke with someone it's special."

Andy Tyerman, Consultant Clinical Neuropsychologist and Trustee of Headway - the brain injury association, said: "The term Pseudobulbar Affect refers to uncontrolled expression of emotion that is disproportionate or inappropriate to the social context in which it is expressed and may be inconsistent with what the person's is actually feeling.  For example a person might appear very distressed about something that would previously have been only slightly upsetting or respond to situations with inappropriate emotions such as laughing at bad news.

"As Paul's experience shows, having control of our emotions is incredibly important and losing that ability can be deeply upsetting and lead to challenges when trying to form and maintain relationships.

"The impact of PBA should not be underestimated.

Anyone affected by this or other behavioural or emotional problems after brain injury needs access to specialist support to help them cope with the significant challenges that brain injury can bring.