Joanna Darmody has suffered with her mental health since sustaining a brain injury in 2017. She was later diagnosed with organic mood disorder - a condition she believes was triggered by her injury.

She is now trying to open up the conversation about mental health, encouraging people to seek support and not shy away from the subject.

Living in Bedfordshire, she had access to the rehabilitation care from the Acquired Brain Injury Service, which offered her amazing support including access to a great clinical psychologist.

But once that care came to end, Joanna soon discovered that her life would never return to what it once was.

“You think when a person is getting better from a serious illness and they are not going to die, the worst is over. It's over for the family and friends but it is just the start for the person with the brain injury."

Brain injuries can be life-changing often leaving survivors going through many transitions and adjustments.

Adapting to their new life can be extremely difficult and the effects of brain injury can lead to mental health problems, as was the case for Joanna.

Although Joanna received rehabilitation for her ABI, she struggled to find support for the mental health problems she suffered as a result of her injury and things really went downhill when she tried to return to work.

“I thought I would go back and carry on where I had left off my job of 18 years, but of course I was wrong," she said.

“When I went back to work I thought I would be the same person but I wasn't.  I say I knew what I had to do but I didn't know how to do it.  I changed from being the expert to someone who had no confidence in my job.

“I was painfully slow as I didn't want to make any mistakes.

"It was very upsetting to have to ask how to do something to a work colleague who I had trained to do it when they started.  I felt like a new starter.  It was horrible.  I have been really lucky as the have stuck by me and have been so supportive.”

Eventually Joanna was admitted to a mental health ward for two weeks, where she was diagnosed with organic mood disorder - a change in mood due to a physiological problem with the brain, such as depression or bipolar disorder.

Despite having seen counsellors, Joanna feels as though there is a lack of mental health support for those who have sustained brain injuries.

"It's hard for anyone, whether they are a counsellor, relative or friend to a survivor, to understand brain injury when they have not been through it themselves," she said.

"On top of that, people are afraid to talk about mental health, but I’m not.

“I’m determined to open up the conversation about mental health and brain injury.”

Joanna found support for her mental health problems post brain injury in the form of her peers at her Headway support group.

"Headway Bedford is great because we can talk about anything without feeling ashamed," said Joanna. "It's really hard to open up to someone, especially family and friends. But you can only get help if you tell someone you need it.

"I found it much easier to talk to people who were not attached to my life as they could see my problems from different perspective, such a my GP who has been great.

"Once people know there is a problem it is so much easier just to talk about it and get help." 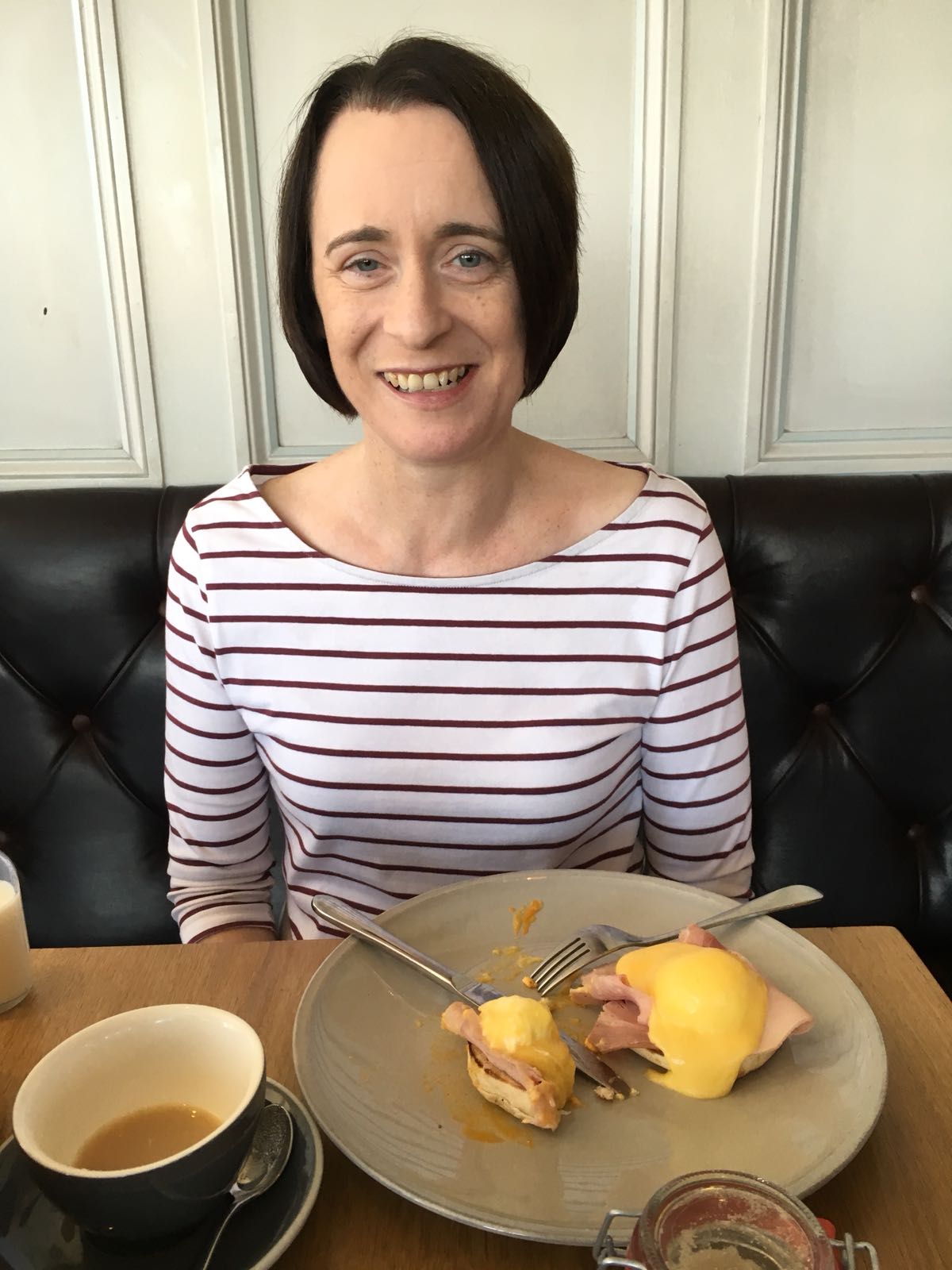 As well as meeting people at her local Headway group, Joanna found writing a blog sharing her thoughts and feelings helped her to deal with her mental health problems too.

“I can access it on my phone and sometimes, when I am having problems getting to sleep at night, I reach for my phone and start typing," said Joanna. "After that I go to sleep!”

As well as helping Joanna, the blog has been hugely beneficial to her friends, who have a much better understanding of how she's feeling thanks to what she's written.

Joanna's blog is just one example of how her attitude towards being open about mental health problems after brain injury helps the survivor and those close to them.

"People panic when you talk about mental health but if the first person you ask can't help, don't give up," she said

Headway understands mental health after brain injury and can help you find the right support.

You can read Joanna’s blog at https://recoveringbrain.blog