Off stage, 48-year-old Cindy is a bus driver in Bournemouth. It was during her routine vehicle checks that the injury happened.

Recalling the incident, Cindy said: “I began my walk around, checking the outside of the vehicle, going in and out to turn switches on and off for lights, indicators, hazards, and so forth.

The next thing I remember is holding my forehead, rolling about in a pool of my own blood.

Unbeknown to Cindy at the time, the rubber seal around the passenger door wasn’t secure and her foot had got caught, resulting in her falling face down onto the ground.

“I was frightened as I had never seen so much blood before, and it was coming from my forehead,” said Cindy.

Cindy was able to stagger towards a gentleman standing nearby to ask for help and an ambulance was called, but due to her being conscious, she was considered a low priority and was eventually taken to hospital 45 minutes later by her mother.

Cindy’s injuries were initially thought to be superficial: “I was checked over and had an x-ray of my knee, as it was my knee that hurt, not my head. They cleaned me up and put steri-strips across the wound on my forehead, asked me some questions and told me not to watch television or use my laptop or phone, and to rest.” 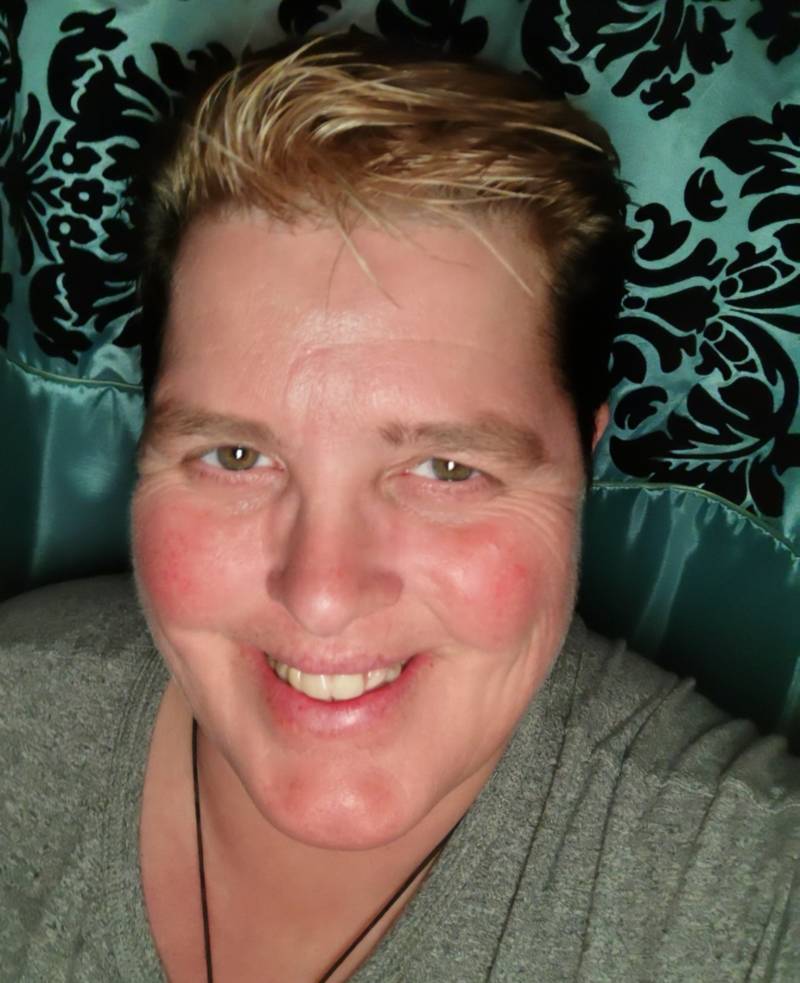 Worryingly, as the weeks past, Cindy started to develop other symptoms, including headaches and black dots in her vision.

“My memory and concentration were bad,” said Cindy. “I couldn’t stand bright or flashing lights and was sensitive to certain loud noises. I also lost my sense of smell.

“I was eventually referred to see a Neurology Consultant, who diagnosed me with a minor traumatic brain injury.”

11 months later, Cindy is still noticing the development of other effects: “Things are still beginning to show. My taste is beginning to go. My smell has slightly come back but not fully. With the freezing cold weather my forehead is painfully sensitive.

I avoid talking to people as much as possible because I forget and can't figure out what I am saying. I feel people are getting impatient with me. So if I can, I will avoid. 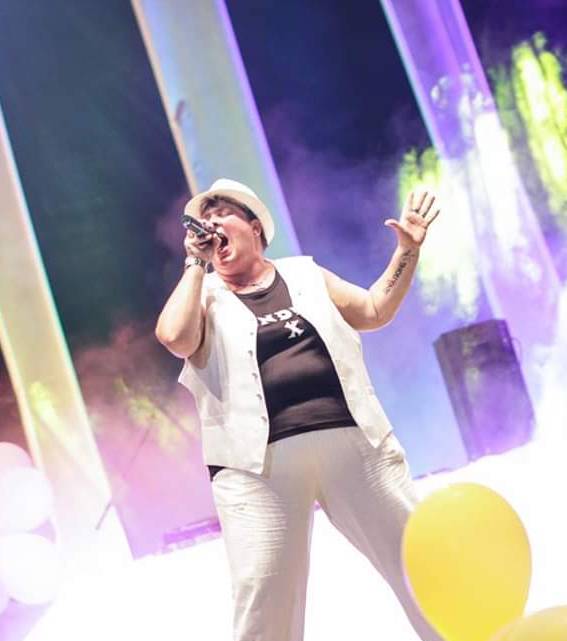 One of the most devastating impacts of her brain injury was on Cindy’s music: “I can’t perform anymore due to forgetting the lyrics,” she explains. “The lights and loudness are also a problem.

“I struggle to accept this as performing has been a huge part of my life. I performed at Pride events, my main one being Benidorm Pride. Not only was I a singer, but I also wrote lyrics.

I am unable to remember lyrics to songs I have performed for many years. I couldn't even get on to a stage as I can't bear the loudness and the bright flashing lights.

“My confidence has taken a real knock and I feel too scared to even try.”

Despite still struggling with the effects of her injury, Cindy is now looking to the future and looking forward to marrying her partner later in the year.

“I do have such a wonderful loving fiancé and family who are helping me return to my old self again.

“My advice to others who are going through similar things would be, just take each day as it comes. Talk to loved ones and don’t be scared to say how you are feeling.

There is always help available. Most of all, remember – you are not alone!