Recovering from one brain injury is hard enough, but 36-year old Nicola Evans has had to do it six times. The last time she even thought she'd lost her dream career.

"I was so worried that I wouldn't be able to pursue my passion of becoming a nail technician," said Nicola.

"I had dreamed of passing my course and maybe starting a business of my own one day, but the haemorrhages and stroke made this seem impossible.

“I remember the ambulance driving past the nail salon I was training at and I was just crying my eyes out.

I felt as though my dream of becoming a nail technician was over.

Nicola's brain injury journey started when she was diagnosed with a cavernoma, a cluster of abnormal blood vessels in the brain, aged 13.

The condition put her at high-risk of a haemorrhage or stroke.

She said: "I can't really remember much about my original diagnosis because I was quite young at the time. I remember being told that the location of the cavernoma made surgery too high-risk and that was a really terrifying thought."

Since that fateful day, Nicola has had a further five bleeds on the brain, each one worse than the last.

It was during her recovery from the fifth bleed that Nicola made the decision to pursue her new career.

But just one year on and half way through completing her nail course, Nicola had yet another bleed on her brain, making it her sixth and worse one yet.

Despite it all, Nicola was determined to complete her course and get the qualification she need.

Following Nicola's most recent haemorrhage, doctors made the decision to remove the cavernoma from her brain. Six months later, she underwent a craniotomy and returned to rehabilitation.

She said: "I felt like in the months between the sixth bleed and the surgery, my life was just put on hold. I had plans for my future and my career but I couldn't progress. It was so frustrating." 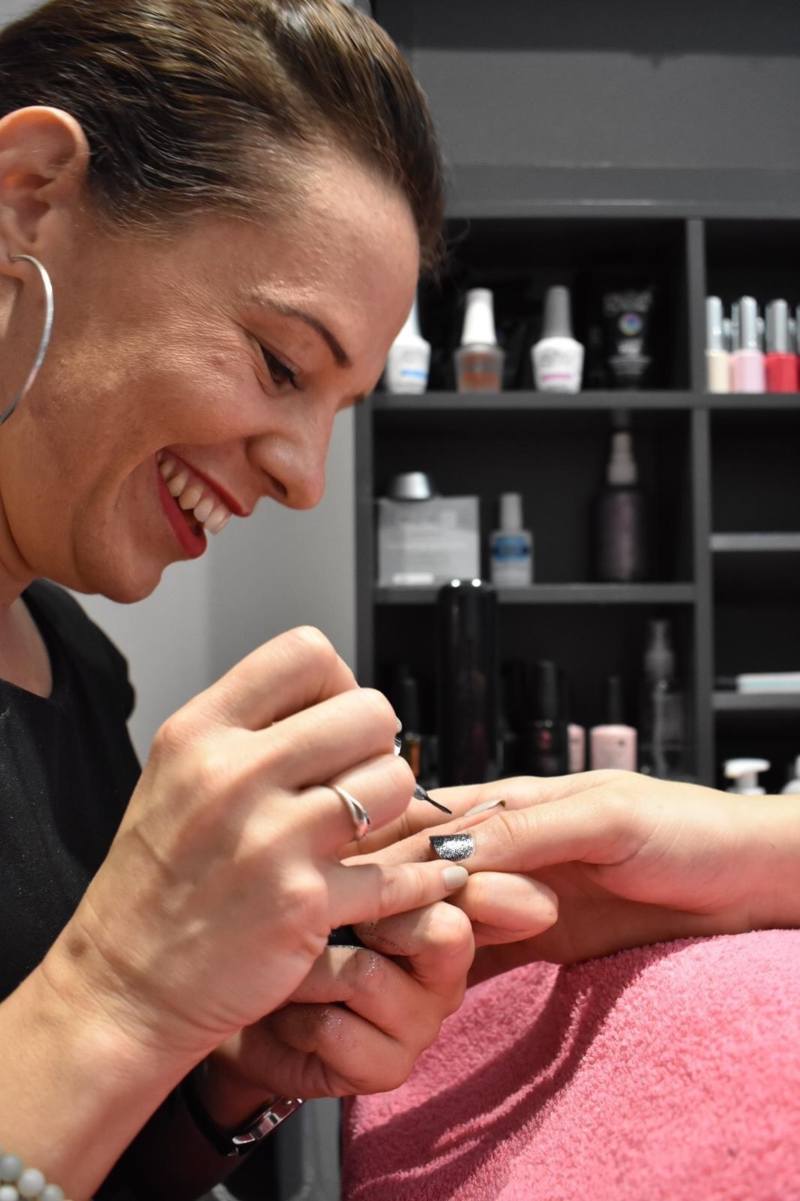 After the successful surgery and months of rehabilitation, Nicola was able to complete her nail course.

But like many others with a brain injury, she has had to adjust to living with the effects of her injury.

"Following the bleeds and the stroke, I'm much more fatigued," she said. "I can become overwhelmingly tired at times. But luckily, thanks to meditation and yoga, I've been able to get it under control." 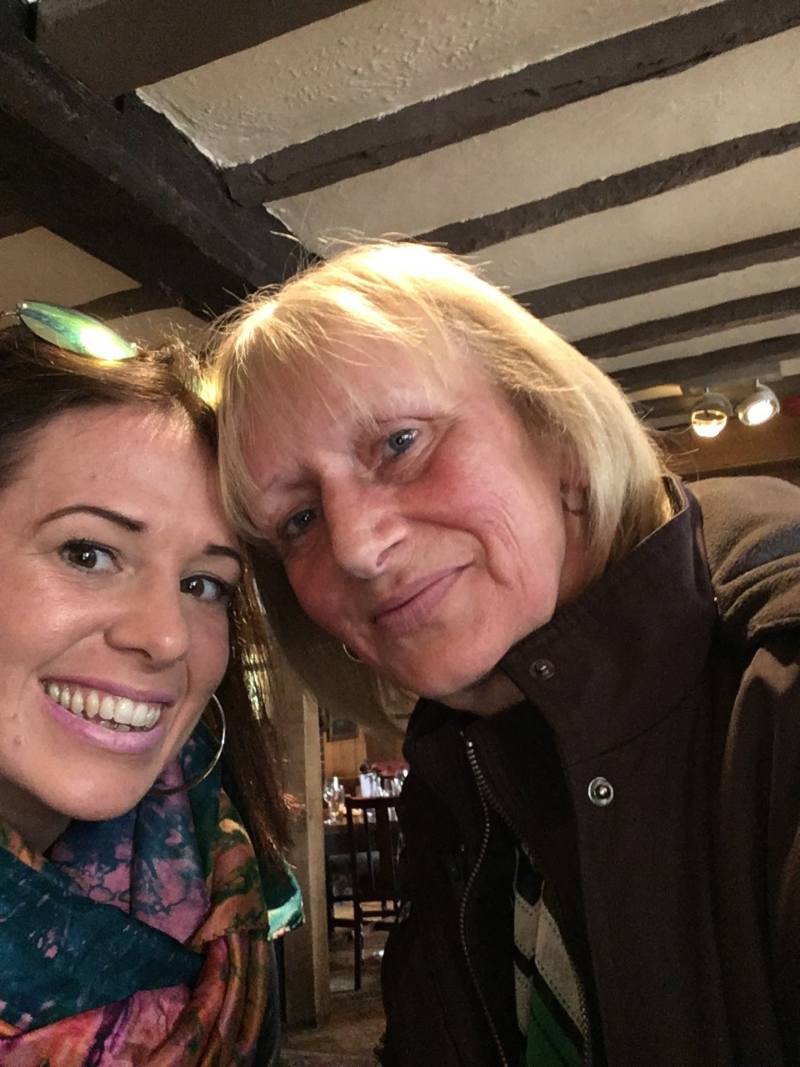 Nicola with her mum

Despite her difficulties, Nicola refuses to let her brain injury define her.

"After my sixth bleed I decided that I could be one of two people," she said.

I chose to be option number two. I had, and still do have, my whole life ahead of me and I'm not going to let anything take that away from me or dictate how I live my life.

These days, Nicola runs her own successful business as a nail technician.

She said: "If I could give one piece of advice to others in the same situation as me, it would be to never give up hope.

"Be determined to overcome the challenges you may face. Determination can get you so far."

Nicola also hopes to embark on a yoga teacher training course to help other survivors learn about the benefits she experienced following her brain injury.