Learning new skills can be a challenge for anyone, but even more so when living with the effects of a brain injury. Many people find that their memory has been permanently affected and they struggle to learn new skills, retain information and have difficulties concentrating. 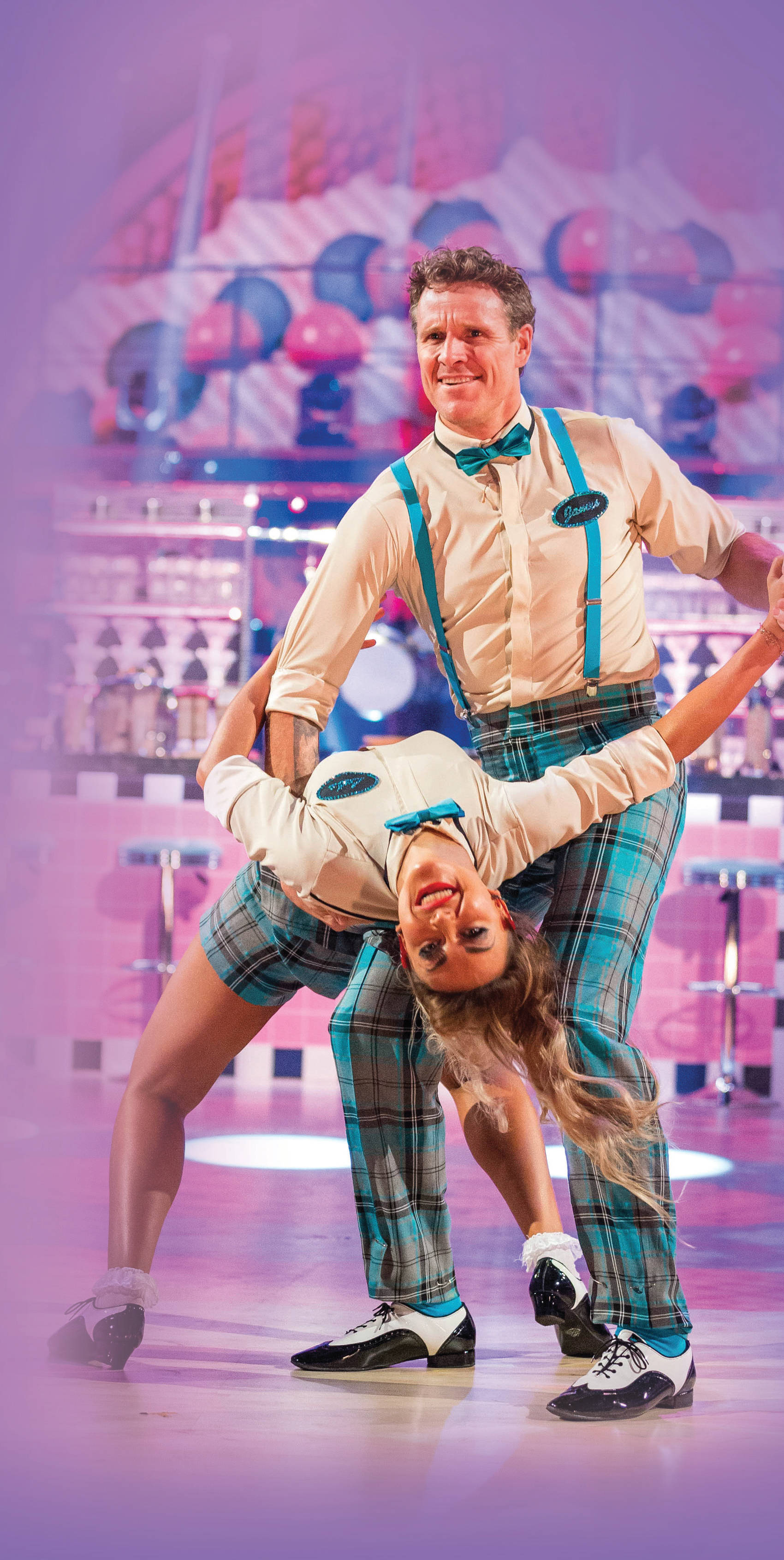 Unfortunately, just two weeks in to the competition, James became the first celebrity to be voted off the show after struggling to get to grips with the dance routines.

James, 47, said: “One of the reasons why I did it is actually people’s perceptions of what you can do after a pretty serious accident are limited.

“And if you listen to people putting limits on you, you’re going to hit that ceiling. For me it was about proving them wrong, proving myself wrong and proving other people wrong.”

“New tasks demand a lot of our brain as we may have little to no previous knowledge or experience of how to initiate and put into action skills needed to achieve them.”

In July 2010, James Cracknell embarked on the challenge of cycling, rowing, running and swimming from Los Angeles to New York within 18 days. During the cycling leg of his adventure, James was hit from behind by a petrol tanker, resulting in a traumatic brain injury.

He said: “Following a brain injury, you can become more regimented, so you have to work within that. For me it’s a very structured way of learning. I needed to know the steps before progressing.

“Not only that, but a brain injury affects how you process information and your confidence, something you need by the bucketload for Strictly.

Despite all the hurdles I faced when taking part in Strictly, I enjoyed challenging myself, putting myself out there and learning new skills.

Headway East London is one group that has its service users throwing a few shapes. We spoke to them about their adaptive dance groups and an ambitious new dance project.

“Here at Headway East London, we have been delivering two adaptive dance groups for our members each week, which are run by a physiotherapist and therapy assistant,” said Fiona Allen, physiotherapist.

“We have also recently received Postcode Lottery funding to embark on a year-long collaborative project with Studio Wayne McGregor. This will involve input from professional dance artists and choreographers as well as workshops at their dance space.

“The aim of our project is to develop dance and creative movement for brain injury survivors, and also create a digital resource pack which can be used to help guide the future delivery of dance groups at Headway and beyond.

“We have also introduced a couple of open workshops called ‘Wild Fusion’ which involved the collaboration of our art studio and musicians, along with improvised movement and dance. This promotes individual self-expression and exploration of movement, as well as creating a sense of teamwork and inclusion for all.

“Our groups go through a warm-up and general introduction activities, as well as a mix of partner work, use of props such as ribbons, improvisation, journeying or storytelling, gesture, voice and routines. The groups are enjoyable and provide a workout.

“They build confidence and tap into imagination and creativity away from impairments.”

Talking about being involved in the project, stroke survivor Theresa said:

“It makes you feel good... I like to sing and dance, it gives you a rhythm.” 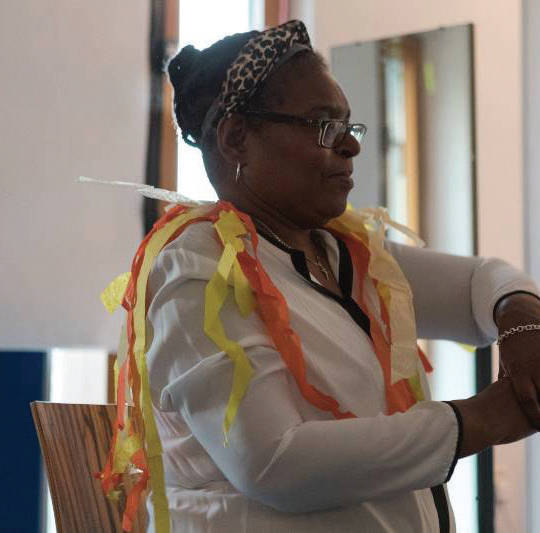 We spoke to Sara Rose who is a Trainee Dance and Movement Psychotherapist at Headway Derby.

Sara told us: “I have a particular interest in working with people living with brain injury with a therapeutic approach based in movement. Often following a brain injury, people experience a loss of connection with their body and speak of feeling isolated or feeling misunderstood by their friends and family.

“Headway Derby has introduced Dance and Movement Psychotherapy (DMP). Members who joined the DMP sessions have had the opportunity to work in a safe space to explore the movement their body can make and to discuss issues that are important to them.

“Together we move and dance using props and themes, sometimes with music, sometimes without. The experience of moving together supports creativity and connectivity and brings about shared experience as each member is able to explore their breath, their senses, their movement and their connections between self and others.

“Dancing and moving together helps with memory as the movement builds a scaffolding of new movement narrative that can be built on each session. Members have spoken of improved balance and co-ordination as they practice moving around the space with the support of myself and other members.

“The DMP sessions have proved to be successful and accessible and will be running for another year as we continue to capture and evidence the benefits of dancing and moving together after acquiring a brain injury.”

Top tips for learning new skills after a brain injury: