A brain injury affects not just the survivor but their loved ones, especially if it’s unknown whether the victim will survive.

Plane crash survivor, Hannah O’Dowd, 23, based in London, has written a play representing the trauma and confusion felt by her loved ones following her accident.

On 10 January 2017, two police officers arrived at the house of Hannah’s parents and asked if their daughter had any distinguishing features, marks, scars, piercings or tattoos. They also asked for a recent photograph of Hannah and explained that their daughter, who was in Australia, had been involved in a plane crash that had resulted in the death of a fellow passenger.

Hannah had been rushed to Brisbane Hospital, Australia, after the private plane she was travelling in with two other passengers crashed onto a beach during an excursion. At the time her identity was unknown as doctors battled to save her.

A 29-year-old British woman had died in the crash and, for a while, it was unknown if Hannah would survive. She was critically ill and had suffered catastrophic injuries, including a fractured ankle, pelvis and spine, torn ligaments, an arterial tear and multiple bleeds on the brain. She was in a coma, on a ventilator and her family were told to prepare for the worst.

Remarkably, Hannah survived and her play, called Unknown, tells her emotional story through a combination of monologues, scenes and physical theatre.
In writing the play Hannah sought inspiration from the moving journal entries written by her friends and family during her time in a coma.

She said: “While I was in the coma, my mum was advised by a social worker to keep a journal for me. She and my friends wrote entries during this time and throughout my recovery it has been an incredible gift to be able to read how much they cared. 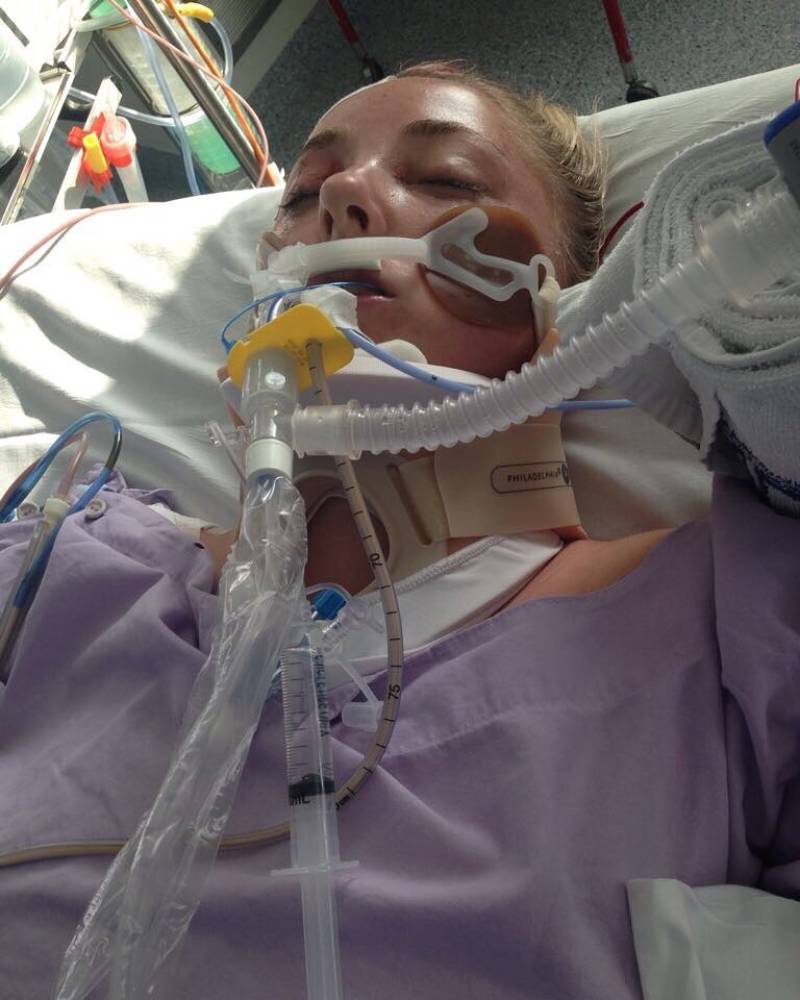 “We are all lucky to have people in our lives who stick by our side. This was the story of my loved ones during the critical stages of my recovery after a life changing accident. I saw the importance of companionship when facing the reality of such a grave situation. They were all in this together, but felt completely alone.

I want the show to highlight the beauty which can be found in even the most tragic and heart-breaking situations. I also aimed to raise as much money for Headway as possible.

“In the performance we’ve worked hard to represent the trauma and confusion felt by loved ones, alongside telling the story of me learning who I am since the injury."

Before her brain injury, Hannah was very sociable and active. She was a competitive member of the University of Exeter’s cheerleading team and Social Secretary for the Drama Society. 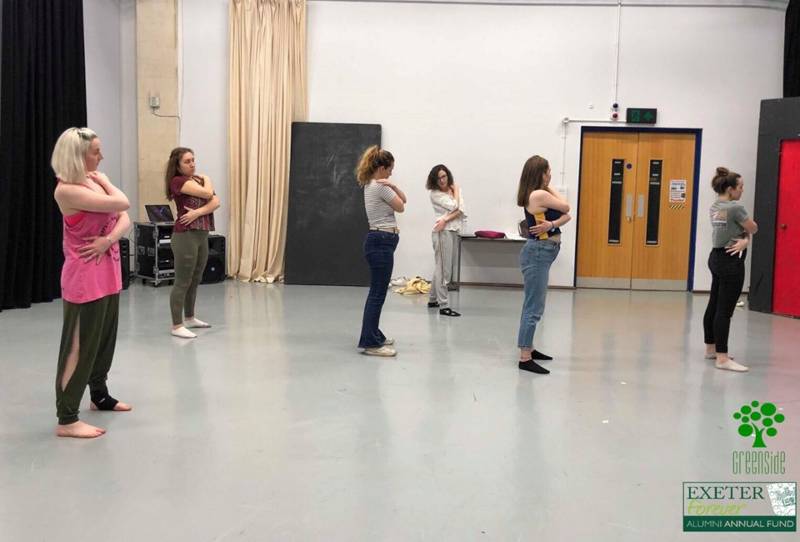 She said: “I was actively involved in theatre performances and performed both on and off campus.

“I was also exceedingly independent. I had travelled solo for months at a time and then I moved to Australia for my study abroad.”

It was during Hannah’s year abroad that the accident happened.

Hannah spent ten days in a coma and has no memory of anything that happened in the months leading up to the accident. Her long-term memory was also affected.

“Initially, I couldn’t remember my name, age or date of birth and I did not recognise my friends,” she recalled.

Even now, Hannah still struggles with memory problems and relies heavily on texts and messages for reference, so as not to repeat herself.

Fatigue can also be an issue. “When I’m fatigued, I am not able to retain information and suffer word-finding difficulties which can be embarrassing. Especially as I used to be a very confident presenter.

The first performances of Unknown have received overwhelmingly positive feedback from fellow students.

Hannah said: “The pride I felt as I saw how everything came together, and the guilt I felt for causing so many audience members to cry, was overwhelming to say the least. Those who were involved in the real-life events on which this play was based understandably found watching it particularly emotional.”

The play has been awarded the University of Exeter’s Alumni Annual Fund, enabling Hannah to take it to the Edinburgh Festival Fringe later this year.

She said: “It has been incredibly cathartic to be able to create this piece and it is a testament to those who have played such a huge part in my recovery. I am so grateful to have such a competent creative team behind me, making this show possible.” 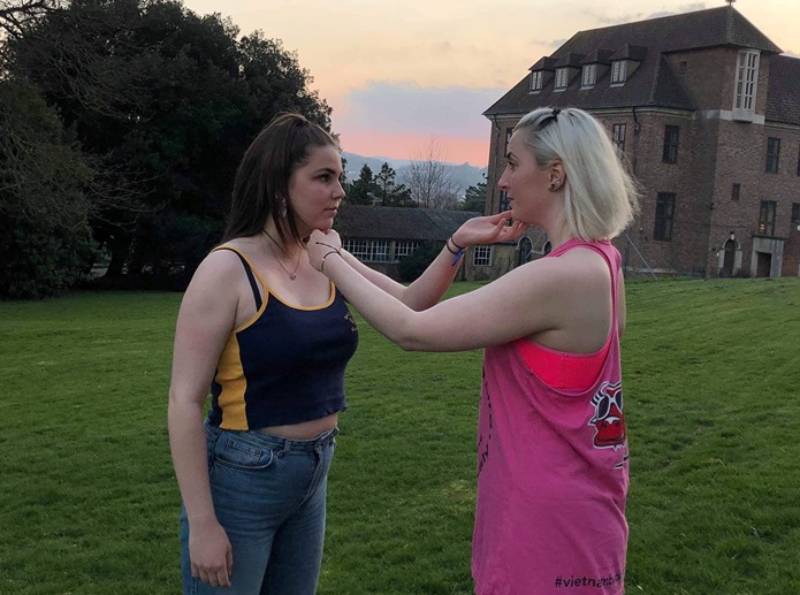