Ron Gains from Scarborough always loved watching musicals and it soon became one of his favourite hobbies. But following a ruptured brain aneurysm, he now forgets what he's seen just a few days after.

Ron is one of many brain injury survivors living with short-term memory loss. This means that he has difficulties remembering things that have happened in the last few minutes, hours or days.

He says that the only silver lining about his memory loss is that he gets to read books, watch TV shows and enjoy musicals for the first time all over again and relive the moment.

In 2013, a few weeks prior to his brain injury, Ron was suffering from constant headaches. He visited his GP's surgery, and later the opticians where he was told that he needed new prescription glasses.

Confident that he had found the cause of his ongoing headaches, Ron returned to work the following week, but he never prepared himself for what came next.

Whilst at work, he suddenly collapsed. Luckily a colleague was quick to notice and called for help.

Ron has no memory of collapsing or what came afterwards. According to others, he was lying on the floor clutching his head and screaming in pain. He was taken to hospital and his wife Jayne was told to prepare for the worst.

A scan had revealed that a dissecting aneurysm had ruptured, meaning the wall of an entire artery in Ron's brain had ripped.

The severity of the aneurysm meant that Ron had to be transferred to a specialist neurological hospital in Sheffield. His chances of survival were slim and Jayne was told to start planning his funeral.

Luckily, thanks to a revolutionary procedure called an Occipital Arterial Bypass, Ron survived.

But now he has to live with short-term memory loss, along with chronic fatigue, balance issues and daily headaches.

Prior to his injury, Ron had a strong memory and can still recall details of events that happened years before. However following the injury, he forgets almost everything within just five days. 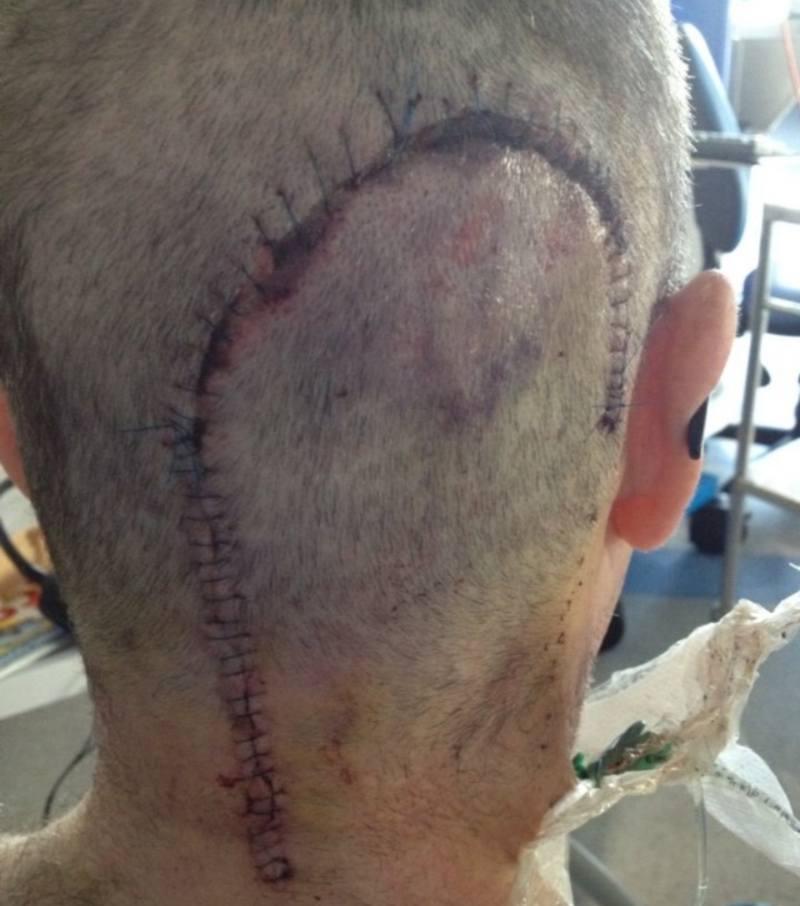 Ron said: "Dirty Dancing is the perfect example of my memory failure. I watched the film many, many times pre-'head pop', so that remains very clear. Then I went to see the live musical show some months ago in Leeds and apparently I loved it, although I can't remember.

"But more recently the musical was advertised on the TV and I said to my wife how much I'd love to go and see it one day. I had absolutely no recollection of watching it just a few months before."

On a more practical level, Ron's memory loss has had a huge impact not on only his life, but on his wife Jayne's life too.

Jayne said: "Ron's memory loss means that I have to constantly keep my eyes peeled for danger. Ron will regularly forget to turn off the oven or the stove, and sometimes he'll leave electrical items on.

This means that before we leave the house, even if we're just popping out for a few minutes, I'll have to carefully check that everything's safe and secure. 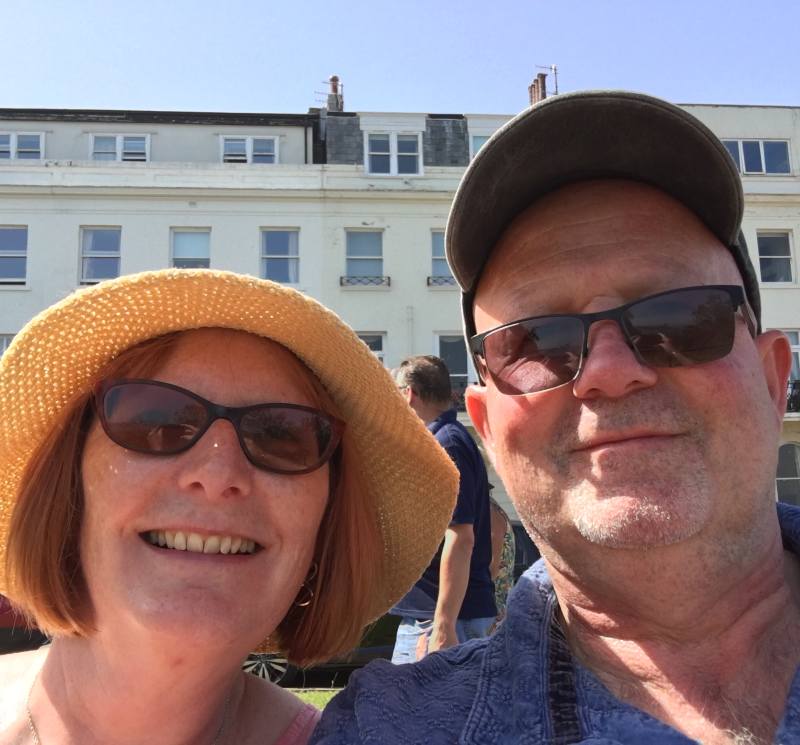 Ron with his wife, Jayne

Luckily, Ron has been able to access support from the brain injury charity Headway.

Along with nearly 6,000 other brain injury survivors, he uses the Headway Brain Injury Identity Card to help explain his injury and its effects to those who may not fully understand.

The ID card is designed not only to help police officers and staff more easily identify brain injury survivors and ensure they receive an appropriate response and support, but to also provide survivors with added confidence in everyday social scenarios.

Ron, who has received a great response when showing his ID card, said: "For me, the card acts as conformation of my brain injury. It helps others to understand some of the challenges I face if I'm in a vulnerable situation."

You can find out more about Headway's Brain Injury ID Card, as well as information about how to apply, by clicking here.