Victoria Wicks thought she'd lost her mother when she found her at the bottom of the stairs with blood pouring from her ears.

Thankfully 56-year old Jackie survived, but it wasn't until she attended an outpatients appointment months later that her family found out the full extent of her injuries and the affect they would have.

"I remember learning about just how serious Mum's injuries were," said Victoria. "It was heartbreaking - we thought we'd got through the worst but it was just another massive shock and setback for us all."

In November 2018, Victoria's mum, Jackie, fell from a flight of stairs. When Victoria and her father Tony found her, she was unresponsive. They both feared the worst.

Victoria said: "I really thought that was it. I thought she was gone. I just remember crying through it all."

They immediately phoned an ambulance and it was later revealed that Jackie had sustained a haemorrhage and the pressure on her brain was building dangerously quickly. She was blue-lighted to a specialist hospital in London where emergency surgery was performed.

Victoria said: "After waiting for what felt like a lifetime, the surgeon told us that the surgery was successful and they were able to remove a massive blood clot from her brain.

But the doctors still had no idea what kind of damage had been done. We were told to prepare for the worst possible outcome.

Jackie woke from a medically-induced coma 36 hours later, but remained unconscious and unresponsive for a further ten days.

Victoria said: "Every day I just kept hoping that she would wake up but I couldn't help thinking the worse. I have no idea how me and Dad got through that time, but we knew we had to - for Mum." 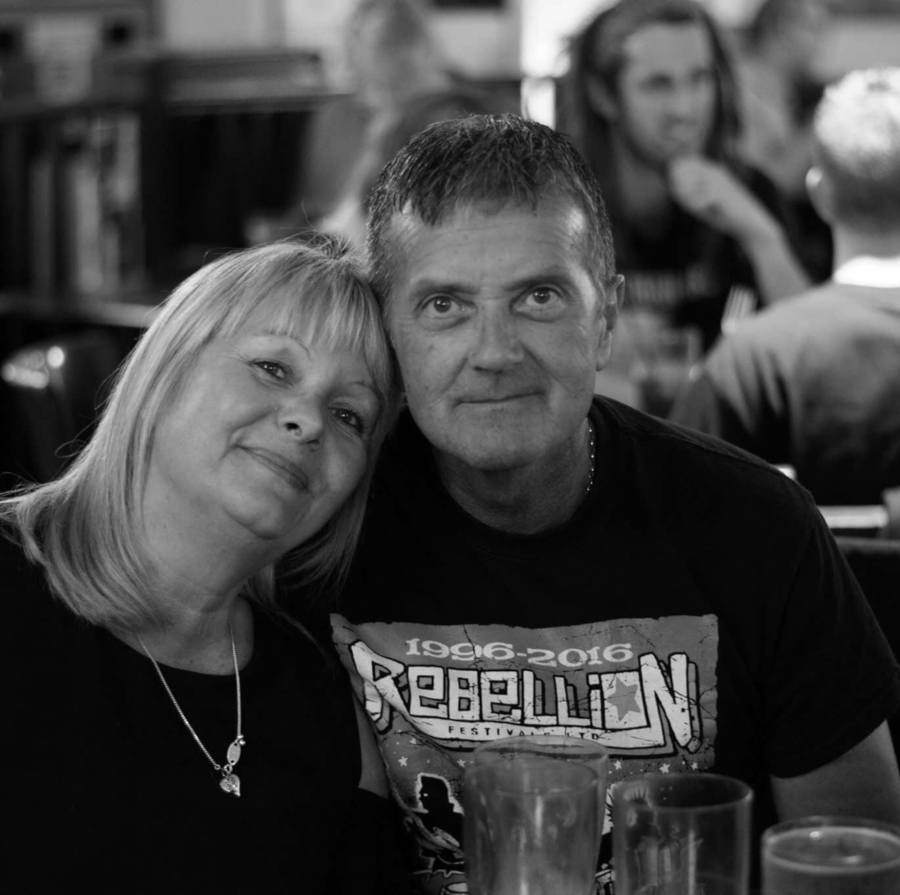 Jackie and her husband Tony

Five weeks after the accident Jackie regained full consciousness and on Christmas Eve, she was transferred to a neurological rehabilitation unit to undergo intensive physiotherapy.

But the damage Jackie had sustained to her brain was for more extensive than her family were first led to believe.

She had sustained a subdural hematoma (also known as a bleed on the brain), a midline shift which meant her brain had moved as a result of the bleed, bilateral infarcts (areas of dead brain tissue) and post-traumatic amnesia.

Upon returning home, like many other brain injury survivors, Jackie struggled to come to terms with the effects of her injury.

"Mum has definitely found things more difficult after her brain injury," said Victoria. "She used to be very independent but now she struggles to do the simplest of things like getting dressed, washing, preparing food and even just walking on her own.

"She suffers from fatigue, dizziness, anxiety and lack of concentration which have all limited her independence."

Sometimes she gets frustrated at the things she's no longer able to do, but the most important thing is that she's here and she's alive. 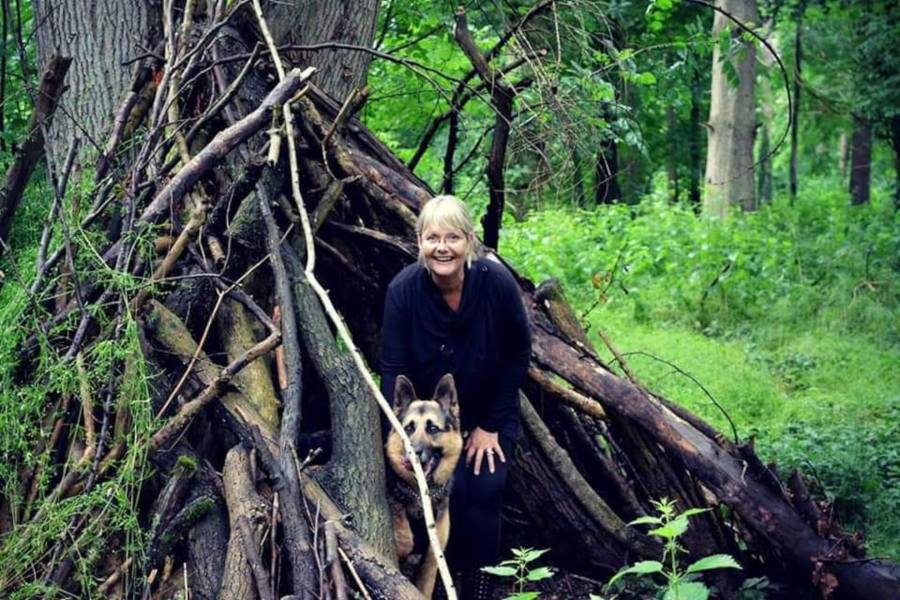 "The Headway factsheets and booklets were a real help to our family in the first few months. We were able to learn about brain injury and its effects and it made a real difference when supporting Mum."

She added: "Life is different now - not only for Mum but for the whole family. We've had some of the most devastating, overwhelmingly sad and stressful times in hospital, but also some of the funniest and most heart-warming."

Jackie, who now attends a support group, said: "I hope for a recovery where I'm able to achieve things I would never have done before. I've worked hard and I've persevered.

"I have a new outlook on life now and anything is possible."

How to support a family dealing with brain injury

Sometimes even small acts of kindness and support can make a big difference, and this section shares some of the things you can do to help.