When Anthony Hewson awoke from his coma, he was continually asked what year it was. He was getting tired of the question, he had already told the doctors it was 1983 a number of times.

The problem was, it was actually 2015, and he had lost more than two decades of memories.

Anthony, 48, had sustained a traumatic brain injury while cycling home from his job at the family bike shop in Harrogate.

“When I woke up I couldn’t read or write. I couldn’t communicate at all with my family but I tried my best to put a brave face on it,” recalled Anthony.

“When I looked in the mirror it was quite shocking. I was heavily bruised, had hair missing and there were 80 staples holding my head together. The doctors kept asking me what year it was and who was the prime minister.

I told them – 1983, Margret Thatcher. I thought ‘you’re a doctor, you must know that already. Is this some kind of trick?’ Looking back now I must have looked out of my mind.'

Anthony had undergone complex surgery to relieve the pressure on his brain and part of his skull had been replaced by a titanium plate. After the surgery, he underwent months of intense rehabilitation where he relearnt how to do the basic things in life such as read, write, walk and talk.

Anthony said the brain injury also brought with it lots of peculiar behaviour.

He said: “When I returned home I did some odd things at first. It was like my brain had been rebooted and had been started again in safe mode.  I would have at least three showers a day and would spend the rest of the time washing my van and my wife’s car – often four times a day.

I would also go out and buy strange things, for instance I bought 489 walking sticks and I was adamant I was going to open a my own shop to sell them. Looking back at this period it feels like someone else was in control of my brain. Someone who loved crisps, because at this point I was eating 13 bags a day. Before the accident, I didn’t even like them. 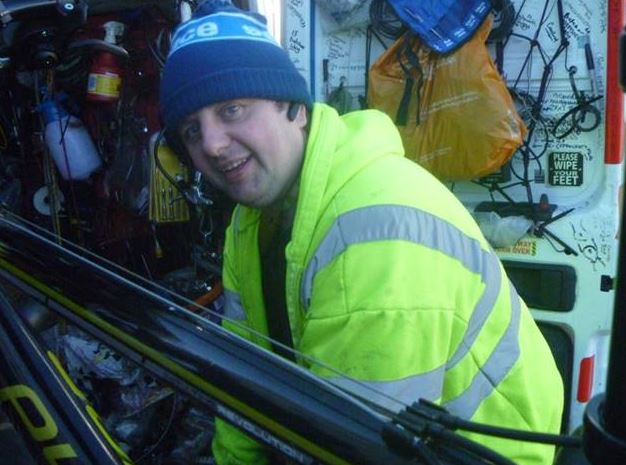 “Thankfully all these strange things stopped with time.”

Now years later, he has managed to rebuild many aspects of this life but his memory is still badly affected.

He said: “My memory is still very patchy but every now and then I remember something important. My short memory has really been hit hard. I can’t remember my children’s or wife’s birthday. I don’t stand a chance when it comes to remembering things such as pin numbers, pc passwords or postcodes.”

Anthony said that strange things happen when he tries to recall certain information.

He said: “I can’t remember anything in alphabet after T and nothing after the number 9 – which can cause all sorts of problems.”

Despite the memory problems, as well as the chronic fatigue, Anthony is doing his best to find work and has recently set up his own business doing what he does best – fixing bikes.

He said: “When I returned back to my job at the family bike shop it had been shut down for a while as my dad, who is 70, couldn’t keep it going. I tried to pick it up again but I couldn’t work the till, give the correct change or remember to order things for people. It just went downhill and I couldn’t cope.

“The shop was eventually sold, and after trying work in other places and applying for more than 20 jobs, I set up my own business.

“I’m doing my best to keep it going and help my family financially. Life can be tough but I’m still here and I will keep going!” 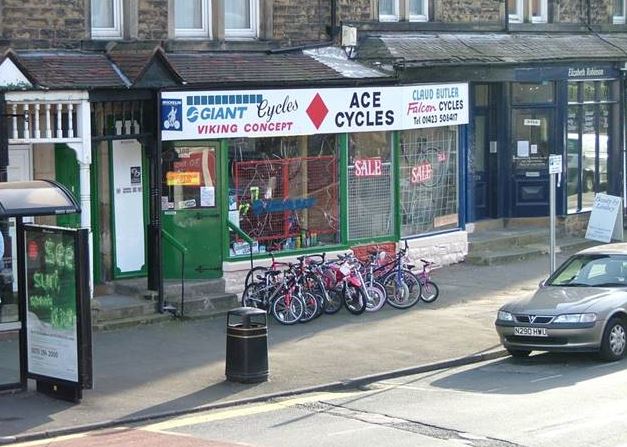 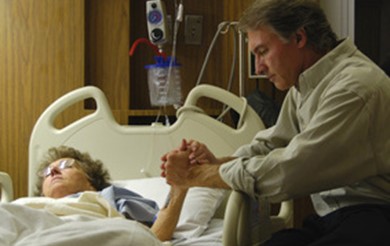