The complexities of brain injury, and its often hidden and fluctuating effects can make assessing the impact it can have on survivors’ ability to lead independent lives a complex process.

A significant number of survivors who apply for Employment Support Allowance and the Personal Independent Payment that are refused, are then subsequently accepted on mandatory reconsideration or on appeal.

This can cause serious financial and emotional distress for the survivor and their family as they navigate the various stages of appeal.

In September, the charity submitted a comprehensive response to a Work and Pensions Committee inquiry entitled Are PIP and ESA Assessments working well?

Headway’s evidence was based on a new survey of more than 650 brain injury survivors, which revealed that the experiences many survivors have when applying for these disability benefits is largely negative.

“It took three weeks to fill in the form, the questions were not specific to the challenges to changes in perception, fatigue, confusion.”

The key findings were:

Based on our findings, the Right First Time campaign is calling for:

Read more about our findings, or download the summary report (DOC) for more details. 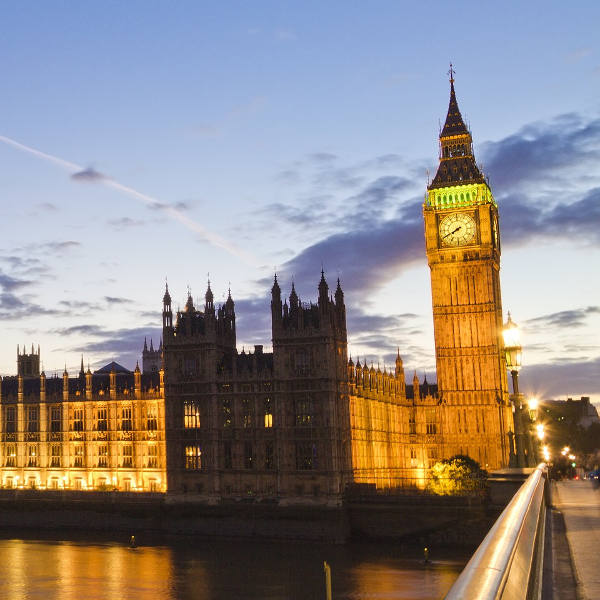 Headway’s comprehensive evidence on the failings of the current assessment processes for vital welfare benefits has been published by an influential parliamentary committee.

Headway’s submission to the Work and Pensions Committee concentrates on three key calls:

Right First Time campaign to be debated in Parliament?

Headway’s Right First Time campaign, calling for disability benefits assessments to be carried out accurately and with understanding of brain injury and hidden disability, could be debated in Parliament.

Speaking in the House of Commons, Dr Lisa Cameron MP, said: “May we have a debate on the inadequacy of PIP and ESA assessments for individuals with brain injury? Research by Headway found that 76% of respondents said it was difficult to explain the effects of brain injury due to the nature of the forms and 71% felt that assessors did not understand their brain injury. We are failing a very vulnerable group.”

Explore the rest of the campaign using the links below:

Amanda was left very frustrated and stressed by the process of helping her husband, Alan, apply for the Personal Independent Payment.