Joe Sandford was a 21-year-old living life to the full. He was an outgoing lad, with a good social life, a girlfriend and a passion for rugby.

But a dream trip 11,000 miles across the globe turned into a nightmare when he sustained a traumatic brain injury in a car crash.

Although the effects of Joe's brain injury have taken their toll on his social life, the continued support of his friends, family and Headway East Sussex have been instrumental in his recovery. 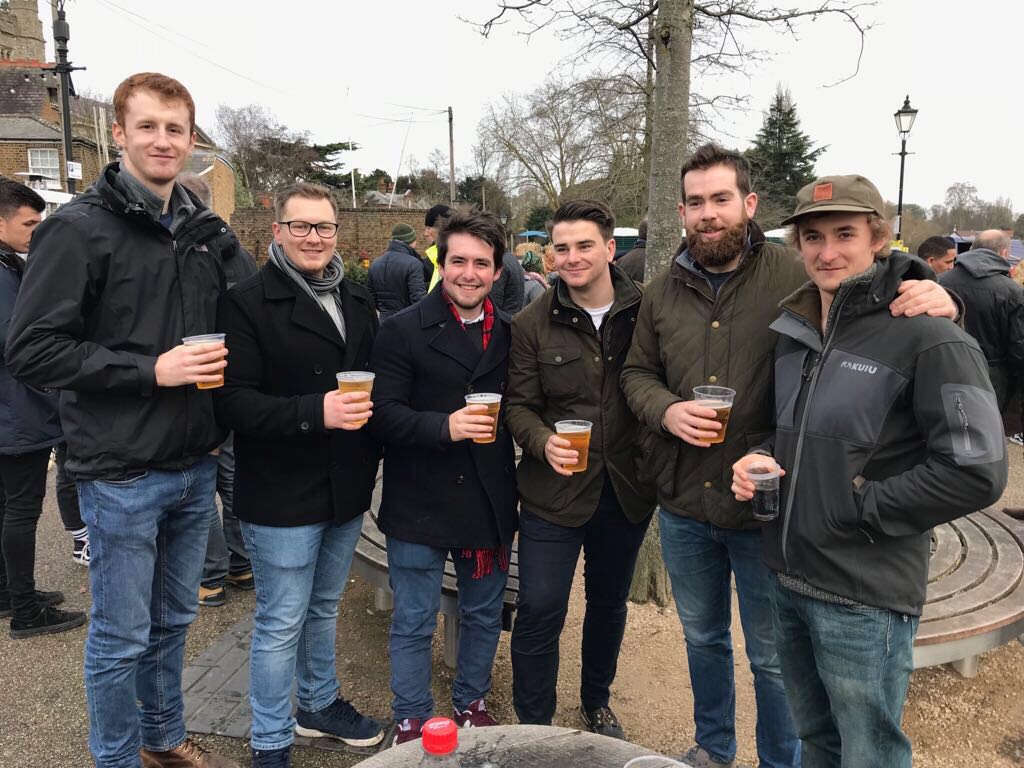 Joe (third from left) with good friends before his accident 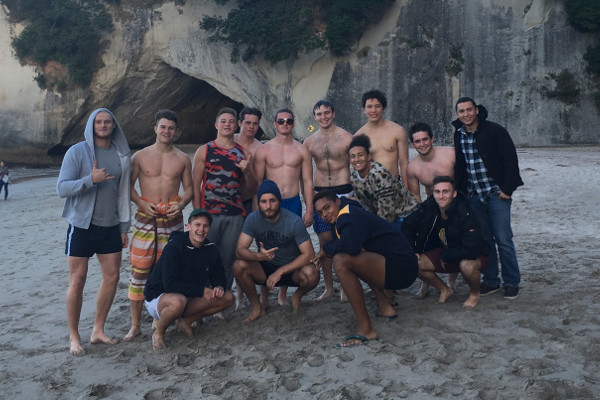 Joe (second from right) and friends training in New Zealand

Joe Sandford was living life to the full.

"My life was fun," he said. "I had a girlfriend, and I loved a drink with my friends. I ran the second team at Heathfield and Waldron Rugby Football Club, and played too.

"I was madly in love with the sport and the social side of it as well. I would go out most Saturdays with my rugby friends, and would go out in the week with all my other friends at least once."

When Joe was awarded a five month rugby training scholarship in New Zealand he leapt at the chance and travelled half way across the globe to play the sport he loved.

But on July 3rd 2016, he rolled his car and sustained life changing injuries.

Not only did he sustain a traumatic brain injury, but he also broke his pelvis, dislocated his shoulder, broke two vertebrae in his neck, broke several vertebrae in his spine, perforated his spleen and ripped his diaphragm in half.

Joe spent three months recovering in New Zealand and although he was grateful for the excellent care he received, he missed his friends and family terribly.

"Learning to walk again after I used to be in good physical condition was incredibly frustrating," said Joe.

Having the support of family and friends helped to motivate me to get back to where I wanted to be.

While Joe was still in New Zealand, his friends and family held a spectacular day of fundraising events and raised thousands of pounds to help pay for his ongoing medical needs. Knowing his loved ones were thinking of him made all the difference.

"I was shown videos from the day and it was pretty phenomenal," he said. "I burst out crying when I saw them because of how great the day looked. There was lots of rugby and lots of alcohol.

"Apparently, the most said phrase on the day was 'we're drinking for Joe.'" 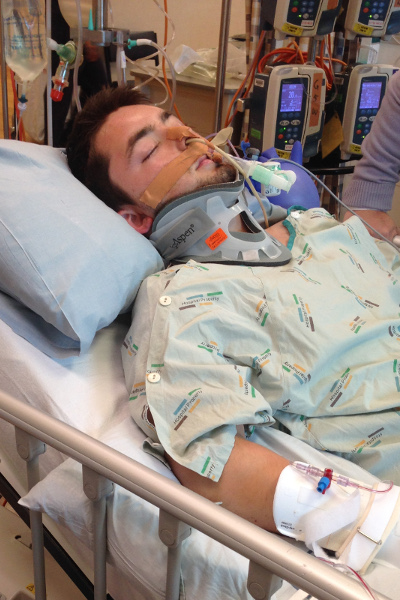 Joe two days after his accident, before brain surgery 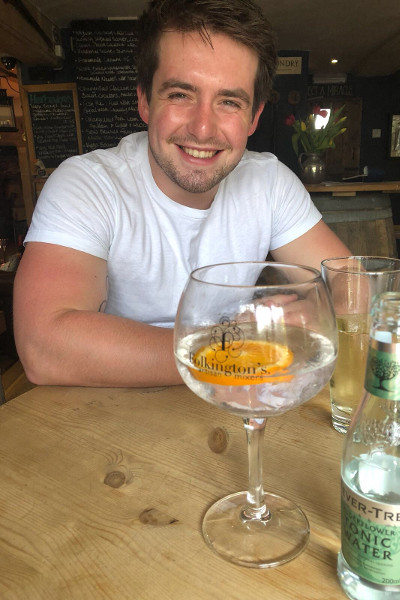 Since his accident, Joe sticks to soft drinks, like the appletiser behind the gin!

While some of Joe's friendships grew stronger once he returned to the UK, the effects of his brain injury took their toll on his social life.

I am as close, if not closer to some of my friends, whilst I have grown away from some of the others slightly.

This is nobody’s fault. But due to the increased fatigue levels and a self imposed ban on alcohol for two years I have not really hung around with them as much.

"I still suffer from fatigue and I haven’t completely recovered from this."

As well as having supportive friends, Joe's family has been understanding throughout his recovery, and their relationship is as strong as ever.

"My mum and I are very similar so we've always clashed a little, but I feel the accident has brought us closer together," said Joe.

"I've always been very close to my dad. He has helped me massively as he is rather cool, calm and collected.

"But I worry about him sometimes. I feel like my accident has affected him more than he lets on to people, and I feel like he has slightly retreated in on himself which worries me.

Brain injury doesn't just affect the survivor, but their loved ones too.

While Joe's friends and family were there to support him through his recovery, his parents were able to turn to Headway East Sussex for information and support.

"Claire Benson, the mother of one of my best friends Alex, works for Headway East Sussex," he said. "Naturally, the fact that I had a brain injury meant that my parents turned to them for details and information.

"The charity provided my mum and dad with some really useful information and were really supportive. Claire Benson was phenomenal, she was a rock for my parents." 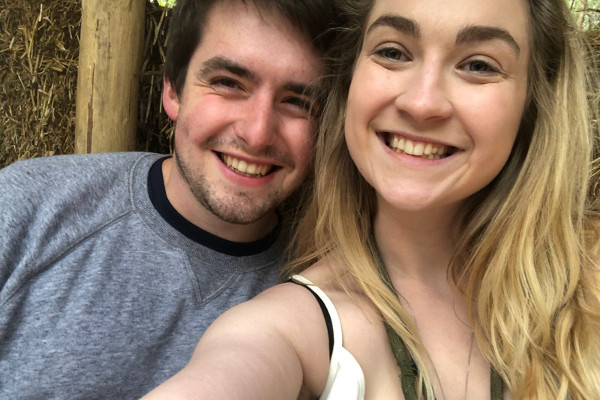 Joe and his girlfriend Jess, who he met after his accident,.

Nearly two years after he sustained his brain injury, Joe continues to speak to staff at Headway East Sussex whenever he needs a hand.

"Having Headway East Sussex on my doorstep is incredibly useful, as when I’m struggling I can talk it through with one of their fabulous members of staff.

"Any problems I have are solved or put into a clearer perspective which allows me to work out issues with the team and develop a plan of action before I proceed."

The uneasy relationship between alcohol and brain injury