Jenny Joppa sustained a traumatic brain injury after falling backwards and hitting her head on a kerb in 2013.

Jenny, 43, was at work grooming a horse at the time and the sound of her skull cracking was so loud her colleague heard it from across the yard. The impact left her were severe bleeding on the brain and she needed a cranioplasty to save her life.

With support, she slowly began to rebuild her life and worked hard to adjust to the affects of her injury which included fatigue and epilepsy as well as memory and cognitive issues.

To help support her she was advised to apply for Personal Independent Payment. The assessment was conducted by a former stroke nurse who had an understanding of the complex nature of brain injury.

“My initial assessment was good. The nurse was very understanding and had a clear insight into brain injuries,” recalled Jenny.

However, three years later she was assessed again, and this time the experience was very different.

In the intervening years she had developed Hyperacusis - an acute intolerance to everyday sounds - which caused her great distress and anxiety.

Even after seeing a hearing specialist, who gave her some special hearing aids, the problems persisted and when it was at its worse she would struggle to walk or stand.

Jenny said: “The DWP said that you should notify them of any changes and since I had developed this new hearing problem, I thought it was only right that I let them know.” 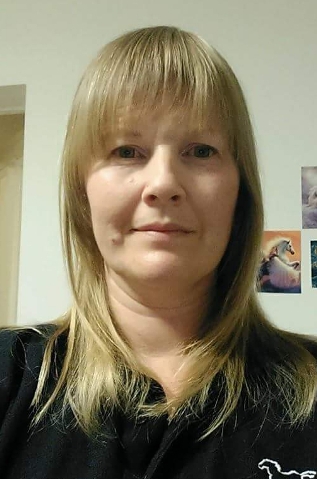 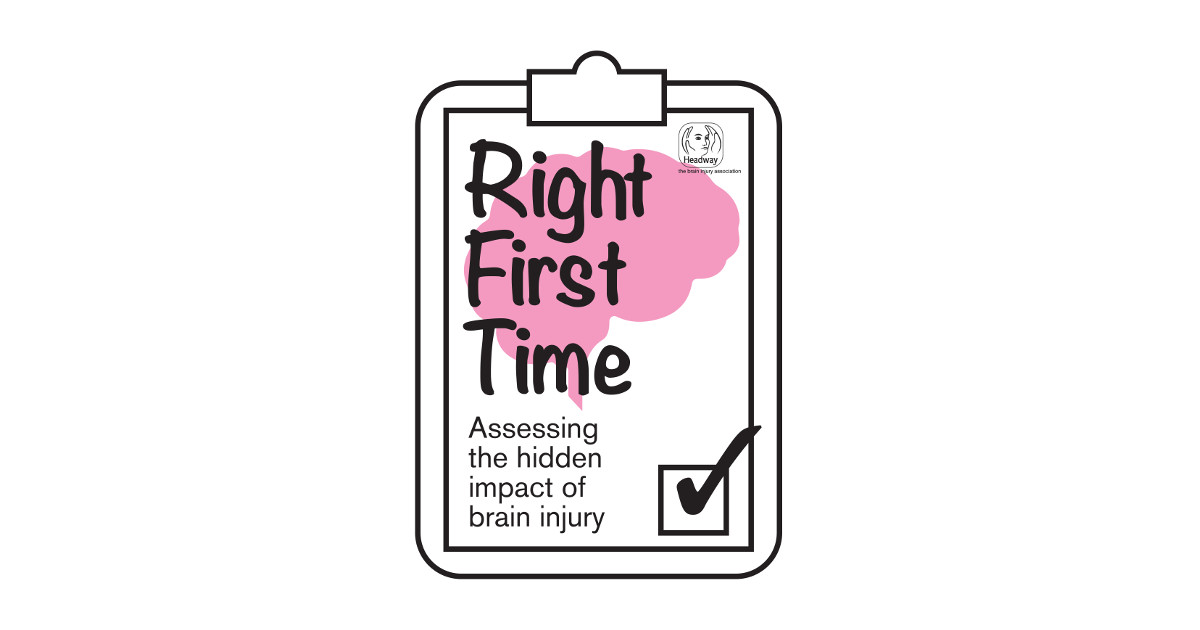 From the moment Jenny and her mother arrived at the assessment centre she knew the process was going to be a fraught one.

She said: “When we got there the woman was very blunt and told us someone would soon be with us. It wasn’t until 50 minutes later that the assessment started.

“As you can imagine, the wait was awful and it just meant that I got more anxious and upset.”

She said: “She was not very nice; she was aggressive, rude and I eventually broke down and cried. But there was a complete lack of empathy from her.

“I felt like she put words in my mouth and did not really take the time to listen to or want to understand me or my mum. It felt like a soulless box ticking exercise.

“We both left feeling intimidated and degraded.”

Jenny decided to appeal the decision and eventually won but still had to endure another anxious wait to hear the result.

She said: “When I had my PIP stopped it also affected my housing benefit, council tax support and working tax credit.

“Waiting for the appeal decision was agonising and the stress it caused me was ridiculous.”

Jenny is now backing Headway’s Right First Time campaign and has echoed its call for specialists to conduct assessments.

She said: “Because brain injury is a hidden disability you do feel under pressure or conscious that people just think ‘oh you look fine’.

“You feel even more pressure to prove you’re not a fraud and if you are being assessed by someone who doesn’t understand and keeps missing the point then you feel distraught – even worse if they are not compassionate.”

Jenny also thinks all assessments should be recorded.

She said: “There were things in my report which we cannot remember saying at all or that just didn’t make sense at all, large part of it were simply inaccurate.

“If they were recorded then everyone could have a copy and be 100% sure what happened. People deserve the process to be transparent.”