Ryan Goodenough, 24, sustained a traumatic brain injury whilst supporting inmates in a young offender’s prison – a job he loved.

He said: “It was a job I always wanted to do. I was very committed to achieving self-sustainability and to gaining experience to work towards creating my own business to help young people in the future.

“I left school when I was 12 years old and taught myself most things, so I was aiming to provide young people with the help that I needed growing up but never received.

That always has and always will be my aim – helping young people better themselves and working to change the narrative.

Ryan’s life changed forever as he attempted to manage a dispute amongst prisoners whilst he was leading an activity on the prison's AstroTurf pitches.

He said: “I don't want to go too much into the detail about what happened as I don’t wish to appear as if I have a vendetta. But an incident occurred and as I attempted to manage it, it escalated, and I was left alone with five trainees.

“I was punched repeatedly and was hit with a staff radio. I walked away with no cuts, no bruises, no bleeding and I didn’t fall to the floor throughout the assault."

Ryan, from Luton, had sustained a traumatic brain injury and was taken to hospital for emergency care.

He was in a coma for three weeks and during intense rehabilitation had to relearn how to walk and talk, as well as basic practical skills, such as how to make a cup of tea.

The brain injury has left Ryan with cognitive and fatigue issues but with lots of determination he is rebuilding his life, recently becoming a Trustee for Headway Milton Keynes. 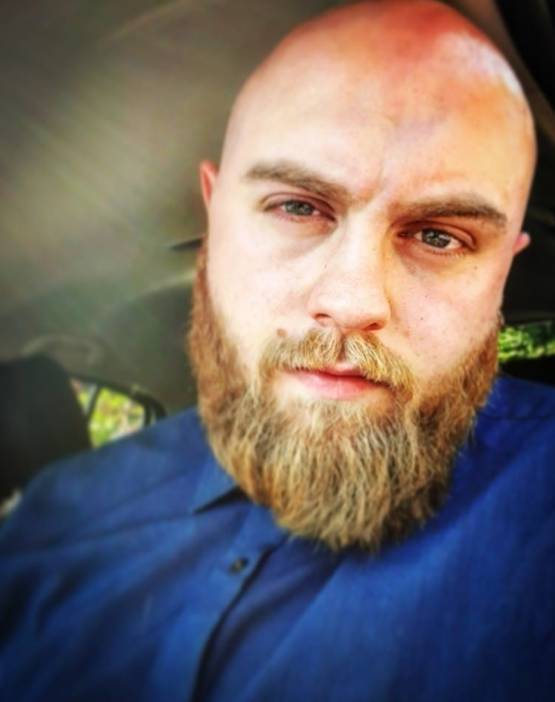 Ryan decided to share his story to help raise awareness about the dramatic impact violence can have, not just on the victim, but also on their loved ones and even the person carrying out the assault.

I have seen first-hand through work and personal experience how severe an impact a brief act of violence can have on everyone involved. It isn't just the victim that is affected, but the protagonist too.

"Your life can change in that one moment. I've been on both sides of the coin, and neither are an enjoyable experience. Don't let 10 seconds of frustration determine your future.

Ryan said he is now committed to help others and wants to be a force of good in the world.

He said: "I am a firm believer in not just speaking of change, but actively searching to be part of it."

The Emergency Fund provides one-off grants of up to £1,000 in the immediate aftermath of brain injury