Philippa Taylor nearly lost her home because of an inaccurate benefits assessment, and is now calling for benefits interviews to be recorded to make the system more transparent.

"Recording interviews would definitely be beneficial to both sides as it would help to build trust," she said.

"It would reassure claimants that if something goes wrong, it's not their word against the assessor's, and it would stop things being misinterpreted.

"I wouldn't have been so anxious about the whole process if I had known it would be recorded. Waiting for the assessment and then the decision was nerve wracking."

After falling down the stairs as a child, Philippa was diagnosed with hydrocephalus, a build up of fluid on the brain.

Throughout her life the 37-year-old has struggled with fatigue, memory, concentration and balance problems. She has a shunt fitted to drain the fluid from her brain and her condition also leaves her in an increasing amount of pain.

But despite having been in receipt of benefits for more than a decade, with years of medical evidence from GPs and consultants to back her up, Philippa was turned down for PIP twice after her most recent interviews.

Philippa found her assessors did not understand the effects of brain injury, that the evidence provided by her GP was not taken into consideration and that the assessors report was not an accurate reflection of the conversation that took place.

"The first assessor seemed understanding. But the report was very different to how I remember the interview being," she said.

"It completely discounted anything about my illness and the effects. It said I looked well nourished and that I was well kempt. That phrase was repeated in my second assessment. It's like they have a box to tick.

"I felt I was being judged and viewed as lazy, or 'faking it'. They can't see my disability, so they think I'm trying to claim fraudulently."

The decision meant that not only did Philippa lose her PIP payments, she lost her ESA severe disability premium and her housing benefit. Without her benefits, she couldn't pay her rent. 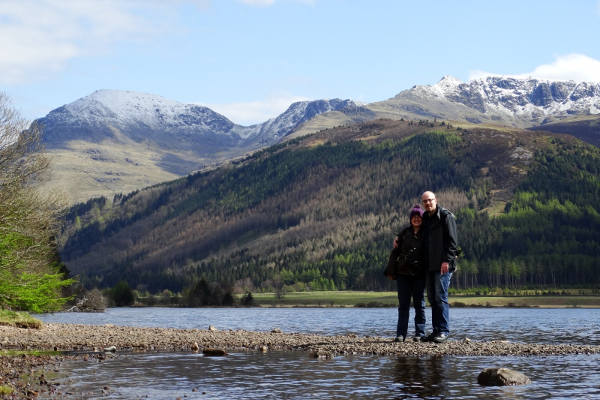 It was shocking. I lost everything. I had no rent money. It was so stressful.

You are made to feel belittled, demoralised, depressed and even suicidal, it is a horrible thing to go through.

After explaining her situation to the local council, Philippa's housing benefits were reinstated. She appealed the PIP decision and after a tribunal she began to receive her benefits again. But a year later, she had to go through another PIP assessment, only to be turned down once more.

"The second time I was assessed by a physiotherapist," said Philippa. "He had no idea about any of my conditions, least of all my brain conditions. He did a basic physical examination just asking me to raise my arms and legs, which I struggled with. He recognised that I was severely limited in my mobility and said so in his assessment report.

"However, the decision maker at the DWP ignored that and said my mobility was good enough that I did not need the mobility component of PIP.

"I had letters from the doctor to support my claim and they completely ignored them. They had letters from previous consultants, they had evidence from the GP then they turned around and effectively said I wasn't disabled enough, that I didn't look ill." 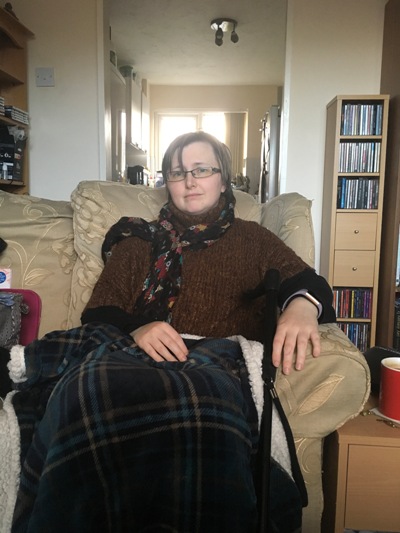 Philippa challenged the decision which was reversed at the mandatory reconsideration stage, meaning she did not have to go through another tribunal.

But the whole process made Philippa start to question herself, making her feel as if her condition wasn't real. Going through the stressful assessment process twice had a severe impact on Philippa's mental wellbeing.

She said:"I was really nervous before my assessment. I had to wait quite a long time for the decision, and then the tribunal decision. It was nerve wracking. I was panicking. I wasn't sleeping. I would have felt less anxious if I knew the assessment was being recorded.

"I found the stress in between assessments, waiting for the whole process to start over again, had a really bad effect on both my physical and mental health.

"The whole process was demoralising and degrading. It's hard enough having long term health conditions, without needing to face complicated forms and demoralising assessments.

"I think the only reason I've been able to cope without slipping into severe depression is because my boyfriend has been there and has taken it all on."