Following a brain injury, many survivors may experience difficulties communicating. Those with a communication disorder may struggle to make sense of what someone has said or written, or they may not be able to articulate themselves.

Joanne Wood, 47, is just one of the many survivors living with a brain injury-related communication disorder.

She said: "I taught sign language for 12 years, but I never thought I would be the one unable to speak.

"It's has had a huge impact on my sense of identity. I've gone from being this fun, outgoing mum-of-two who had a busy working schedule and was always the first one on the dance floor, to someone who can't even string a sentence together. It's been a huge adjustment for me and my family."

In 2016, Joanne's life changed forever following a seizure at work that left her unable to speak. Unbeknown to her at the time, Joanne had a huge, life-threatening tumour on her brain.

"Because I couldn't get my words out everyone at work thought I was having a stroke," recalled Joanne.

What her colleagues didn't know at the time was that Joanne was suffering from expressive aphasia (also known as 'language loss'), a communication disorder and common effect of an acquired brain injury.

Following Joanne's seizure she was rushed to hospital and later transferred to the specialist neuro unit at Salford Royal where she had a craniotomy to remove 95% of the tumour on her brain.

She spent a total of 11 days in hospital.

Prior to her brain injury, Joanne was a sign language teacher who supported young children with hearing impairments and led a number of 'deaf awareness' training sessions. 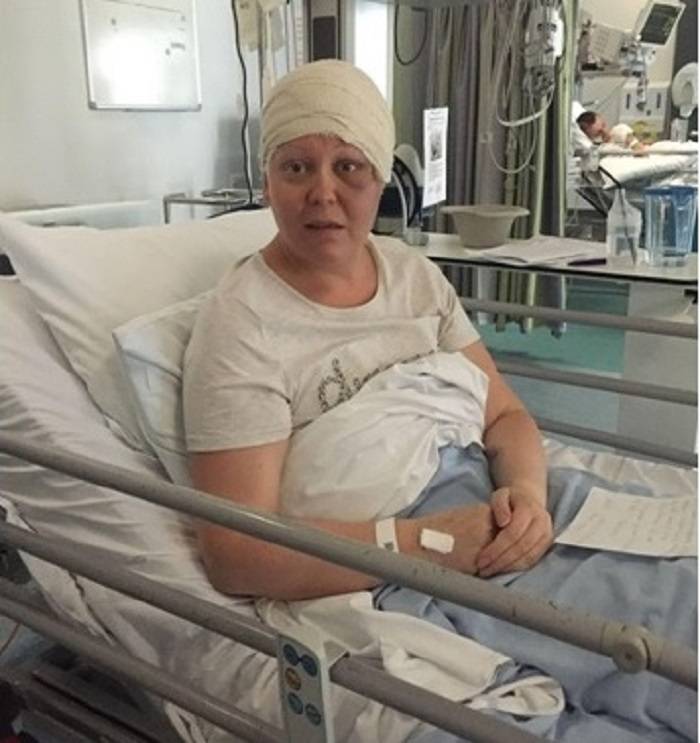 She said: "Since that day, I've had a rare and invaluable insight in to the life's of those I taught sign language. Even the simplest things, like asking for a drink or telling doctors and nurses how much pain you're in, become a challenge.

"It isn't until you've gone through something like that and your independence is completely stripped away that you realise how distressing and challenging day-to-day situations must be for those who can't communicate with the rest of the world.

Now, Joanne lives with the lasting effects of her brain injury and battles with fatigue, loss of memory, difficulties concentrating, sensory overload and of course, aphasia.

Like many others who cope with the effects of aphasia following a brain injury, Joanne continues to find her difficulties communicating extremely frustrating. Nevertheless, her outlook on life remains positive. 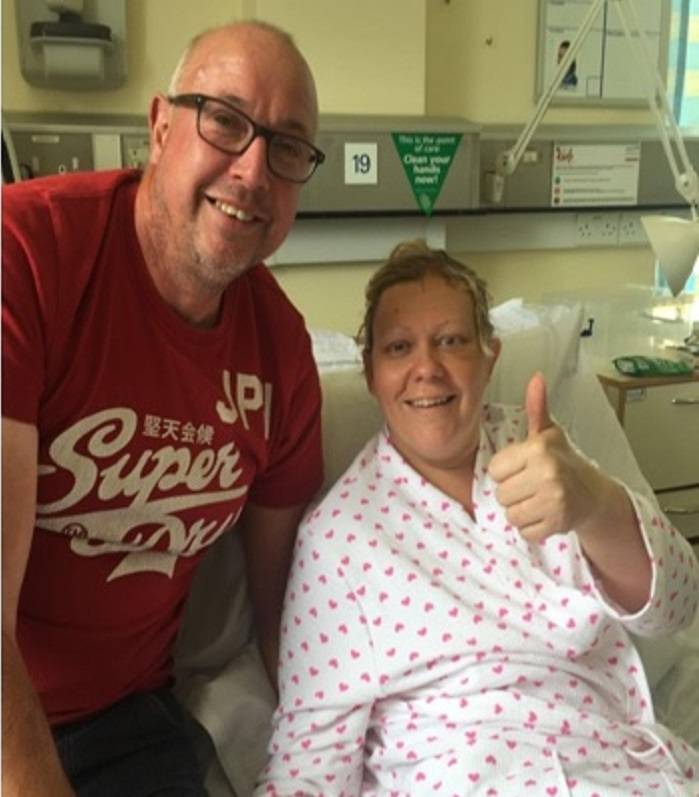 Joanne said: "If I could give one piece of advice to those in the same situation as me, it would be to not be so hard on yourself. It takes time for injured brains to find a new route to communicate so it's important not to rush the process.

"It's also really beneficial to reach out to professionals such as Headway and make use of the services and support it offers. For me, the Brain Injury Card is a real help when I can't speak properly. It's easier to show my card than have to explain why I am the way I am."

With the help of a speech and language therapist, Joanne's speech has slowly started to return.

She said: "My ability to speak has gotten better over time and with the help of speech and language therapy, but it is still very laboured and words often get mixed up in my brain.

"If I'm stressed or fatigued my speech gets a lot worse, sometimes I can't even utter a word and it's very frightening - it's like I'm reliving that harrowing day all over again. It's one step forward and two steps back, but I know I'll get to where I need to be eventually.

"Luckily I'm able to identify my triggers and tackle the problem and put measures in place before it gets out of hand. I take conversation slow, avoid big group conversations, write down questions I know I need to ask and explain to others that I have communication difficulties. It's all about knowing your limitations."

Moving forward, Joanne has hopes to use sign language again in the future and help others who have experienced some of the same struggles she has following her brain injury.

For the time being however, she has found a new interest in creative writing. Joanne has been taking full advantage of the benefits creative writing has to offer for brain injury survivors who often struggle to articulate their thoughts, feelings and emotions.

She said: "Poems, stories and letters all help me to express myself. Because I sometimes struggle to get my words out, it can be really helpful to put them down on paper. It means I can look back at how I felt in the moment and also share my creative writing with others in the hope that they might resonate with my story."