“I woke up six weeks after it happened to the worried faces of my family; I had no idea what was wrong.

“I couldn't remember what I'd been doing or anything about my current life. I had to ask my mum what was wrong with me.”

It happened the day after her last ever exam at Reading University, in May 2014.

She had come home to Birmingham for a hen party, and on that sunny Saturday evening she was travelling into the city centre with her childhood friend Beccy, looking forward to a fun time catching up with old friends.

They stood waiting for the bus when two cars sped round the corner – one lost control and smashed into them.

The drivers were racing each other at more than 100mph. They were both drunk.

When the car struck, the pair were thrown meters into the air. Harriet sustained a traumatic brain injury and was left with life changing injuries. Beccy was killed instantly.

Harriet said: “The force of the impact made my brain violently shake around the inside my skull. 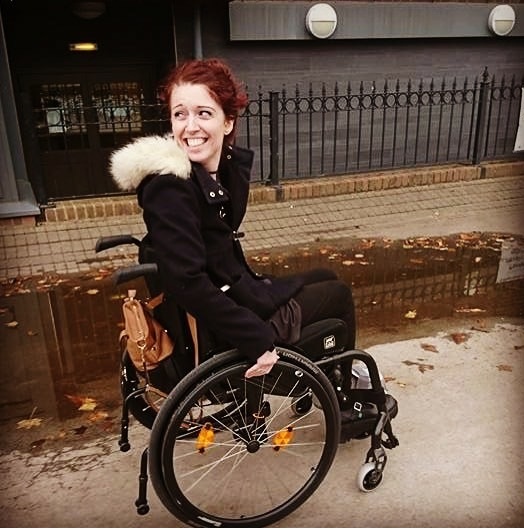 “I suffered a subarachnoid haemorrhage and there were multiple bleeds across various sections.

“I scored three on the Glasgow Coma Scale - the lowest possible state of consciousness you can reach without being dead.”

For the first two weeks after waking Harriet struggled to retain short term memories and every day she would forget the day before. It was a while until she understood what had happened to her dear friend.

She said: “I had a feeling that something was wrong, because she didn’t visit me during the three months I spent in hospital. I wondered why, but I didn’t have the energy to ask.

“When my parents eventually told me, I didn’t really understand. I don’t remember any point at which the news sank in. It was more of a gradual realisation, which I think made it easier to handle.”

Since those early weeks of recovery, Harriet has undergone more than 60 hours of operations to address the fractures in her neck, tailbone, collarbone and ribs.

She also had surgery to treat her shattered hip and the severed the sciatic nerve in her leg.

Now three and half years later, Harriet says she is beginning to realise how much the brain injury has affected her and that Headway’s website has really helped.

She said: “I have used the website many times since my accident to help me to understand my injury, but also to show other people who’re in my life.

“I thought my extreme bluntness was purely down to my new lease of life. But it turns out it’s a mixture of both surviving, and my brain injury.

“It’s hard to work out when it’s my brain injury, and when it’s just the fact that I basically came back from the dead.

“Both of these things make me less likely to filter things and people have found me rude and I have been unable to understand why.”

Harriet, 25, says she has also struggled to explain to her friends and family how fatigue affects her.

She said: “Up until this year I’ve found it hard trying, or even wanting to try, to get people to understand how I will always have fatigue.

“I want them to understand that having fatigue doesn’t mean I don’t try hard.

“I was highly active before the incident and used to run a lot but now I finally understand those days are over. I am learning to live with my injuries the best I can.

“I’ve learned that there is life after trauma. It won’t be the same as my old life, but I want to move forward.

“I really miss Beccy, but in the past three years, I’ve gradually come to terms with losing her. It’s important not to look back and wish things had turned out differently.”

Harriet writes hers own blog about brain injury and her life. You can read it here thistooshallpass464.wordpress.com 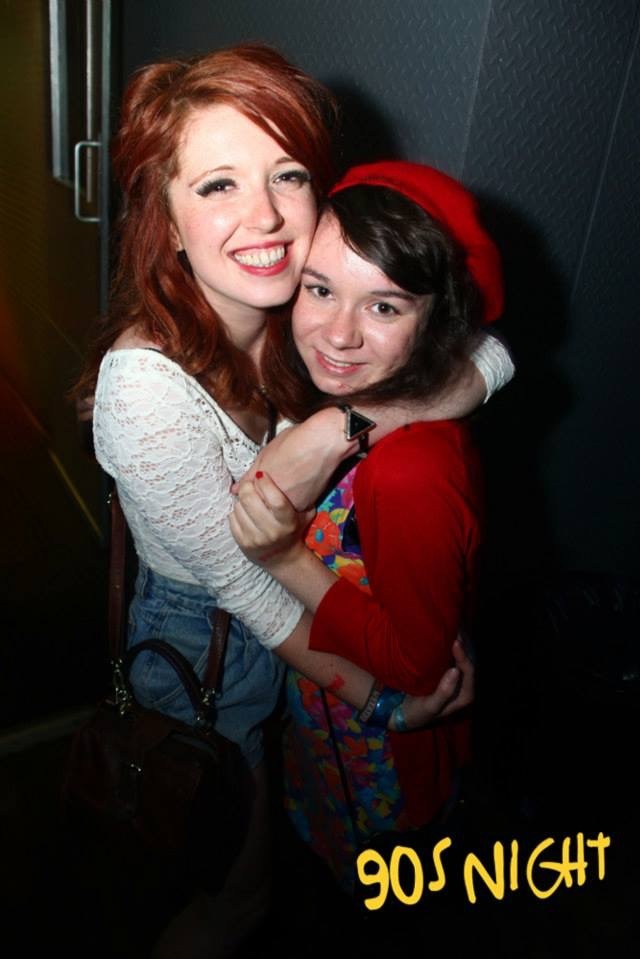 Harriet with her childhood friend Beccy.