Experiencing a stroke is unfortunate enough, but for Tracey Newman a stroke led to a fall down the stairs and further devastating injuries.

In January 2019, 44-year-old Tracey, from East Sussex, was enjoying an evening at home with her friend. Despite being in the process of pouring only her second drink, her friend noticed she suddenly appeared very drunk and started slurring her words.

Tracey headed to bed early, however in the middle of the night her friend was awoken by a loud crashing noise and got up to find Tracey lying unconscious at the bottom of the stairs, bleeding from the back of her head, mouth and right ear.

Tracey was rushed to hospital where scans revealed she had experienced a cerebellar ischemic stroke which had caused the apparent drunken symptoms and led to the fall. Unfortunately, the consequences of the fall also meant Tracey had sustained multiple facial and skull fractures and a further brain injury.

Tracey faced a long six months of daily rehabilitation and, to-this-day, she still experiences the effects of her stroke and fall. 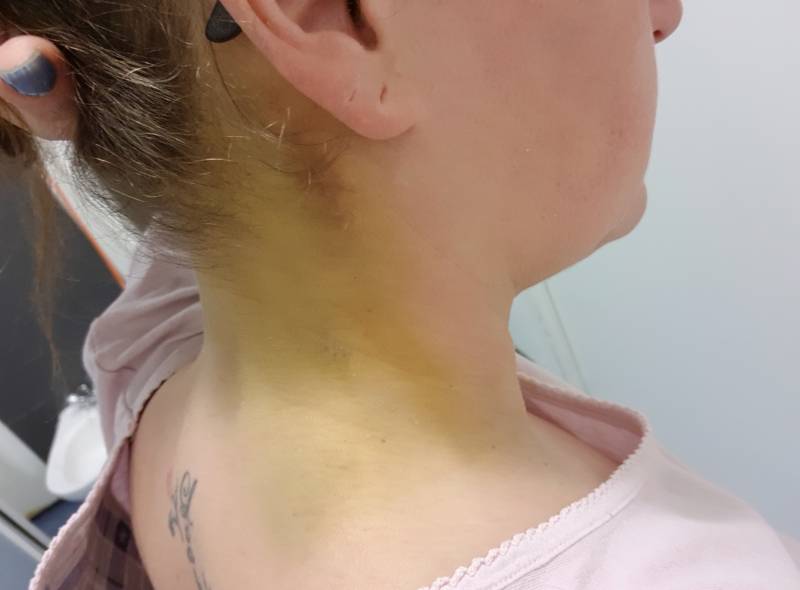 “I have weakness, limited movement and sensation in my left limbs,” said Tracey. “I have to use a stick to walk and my balance is bad.

Sadly, Tracey’s mental health has also suffered and she has been undergoing therapy to help her come to terms with the impact of her injury. 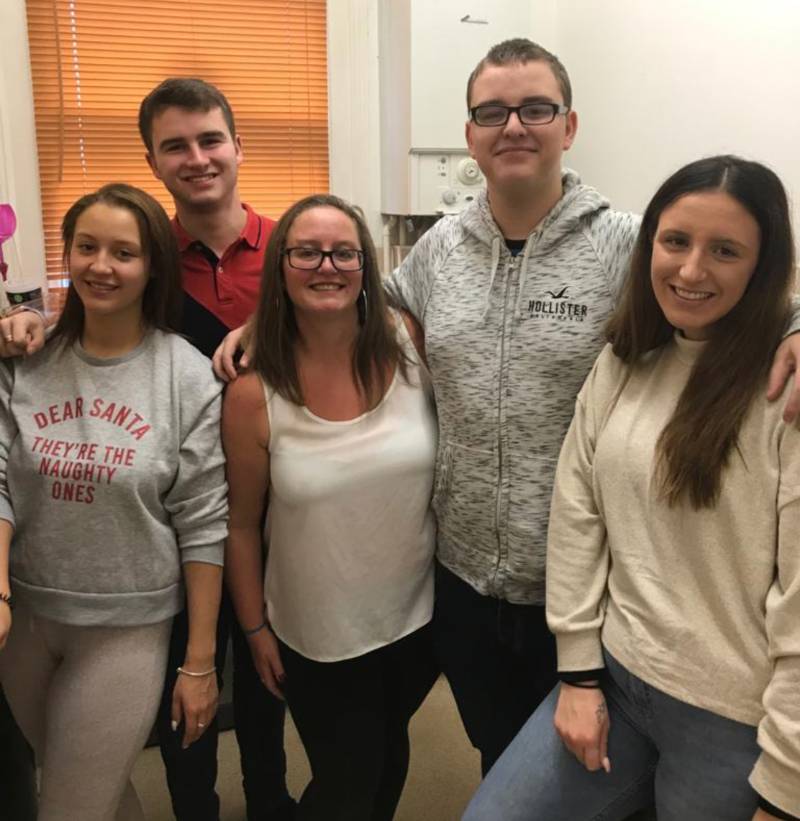 Tracey with her children

“I become very quickly overloaded and confused,” said Tracey. “I hate feeling reliant on my family and friends.”

Thankfully, Tracey feels like she is over the worst and is making good progress. She’s beginning to look to the future.

“My future plans are to recover as much as I can, and maybe even work again. But I’m keen to do a job that focuses on good, rather than pay.

“I’m also keen to travel as much as is possible - my girlfriend has travelled the world and I’d love for us to travel together.”

When asked what advice she would give to other brain injury survivors, Tracey advises patience is key.

My lack of patience made me feel mentally worse. I was determined to be back to normal in a week or two and I see now that wasn’t realistic.

“I would tell people there is a strategy to cope with absolutely anything. I pride myself in finding many of them."

Try to stay positive and live for the moment!